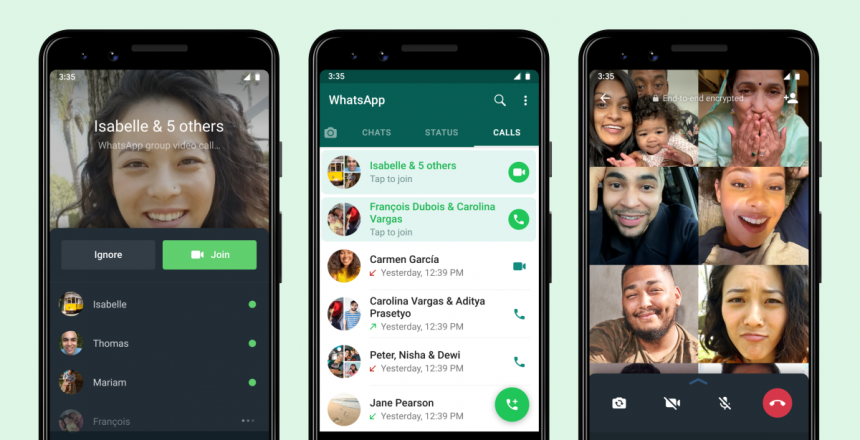 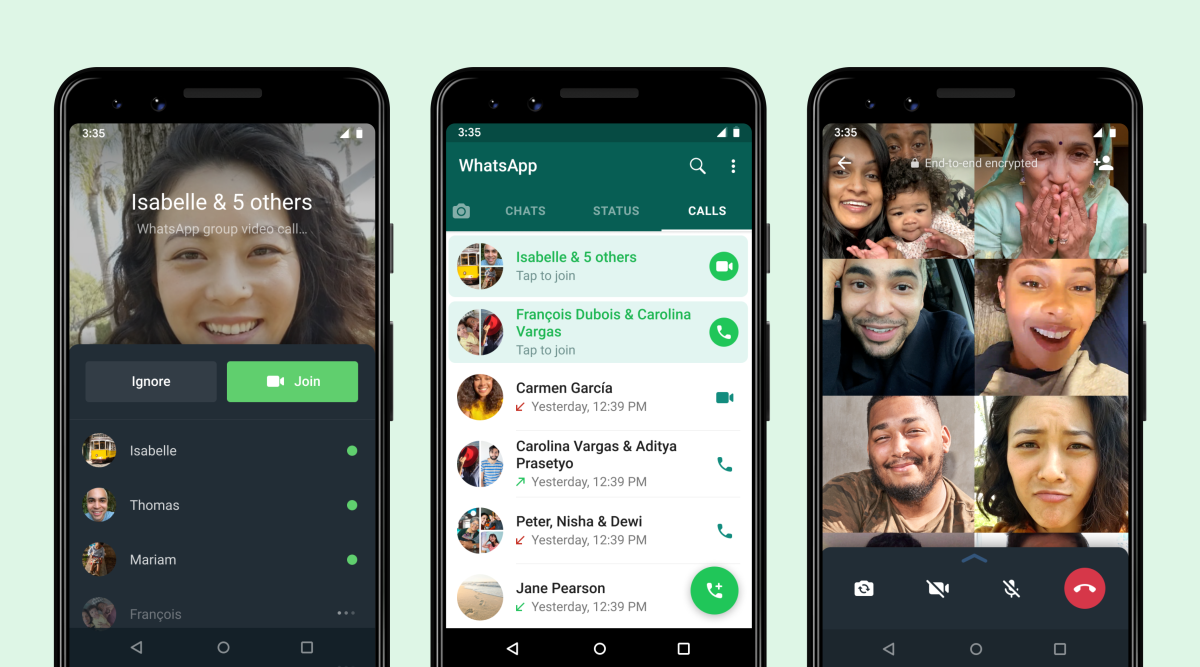 If ever you’ve missed a group call on WhatsApp, a new feature will now enable you to join in, half-way through, catching up to competitors from Zoom, Google Meet and soon FaceTime.

Since working from home has become a way of life, we’ve all been much more dependant on apps and services to help us keep in touch with our jobs, alongside family and friends. That’s also meant many communication apps in stepping up to offer features that can help us reach out to others in easier ways across our devices.

Joinable calls is another aspect of this from WhatsApp, finally removing that frustration in missing out in a group call, or having someone to restart a call just so you can join in.

In a in a blog post, the company have touted exactly this, bringing in another feature that reduces the stress and additional work in making sure everyone is in the same group call.

How to join an ongoing missed group call

“Joinable calls reduce the burden of answering a group call as it starts, and brings the spontaneity and ease of in-person conversations to group calling on WhatsApp.

Some of the best conversations happen when you least expect it. Now, if someone in your group misses a call when the phone rings, they can still join whenever they like. You can also drop-off and re-join so long as the call is still ongoing,” the platform said.

To join a group call that’s already in progress, open the ‘calls’ tab and if a group call is ongoing, you can tap it to join in.

The feature also has a new call info screen which allows users to see who is on the call, along with invited users who haven’t joined yet.

The feature has the option for users to decide when they want to join the group call. If a user selects ‘ignore’ they can join later from the ‘calls’ tab.

The feature is rolling out to every platform that WhatsApp is on, so do make sure that the app is on the latest version so you can access joinable calls as soon as possible.

“Joinable calls are rolling out from today and we hope people can start to make the most of the new experience,” WhatsApp said.