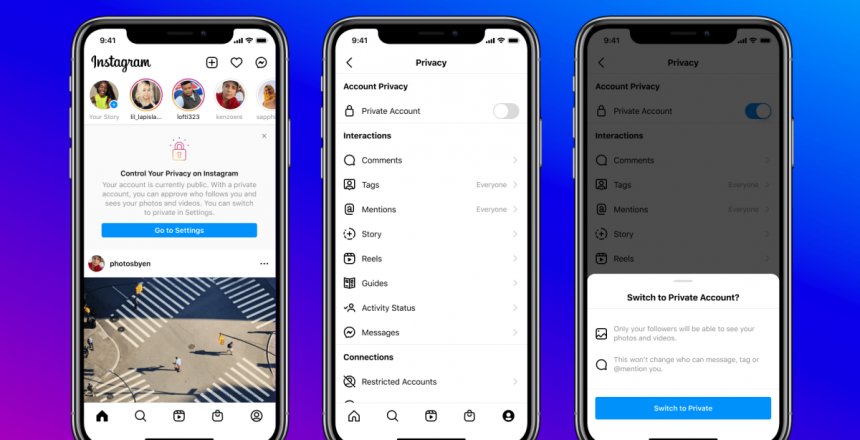 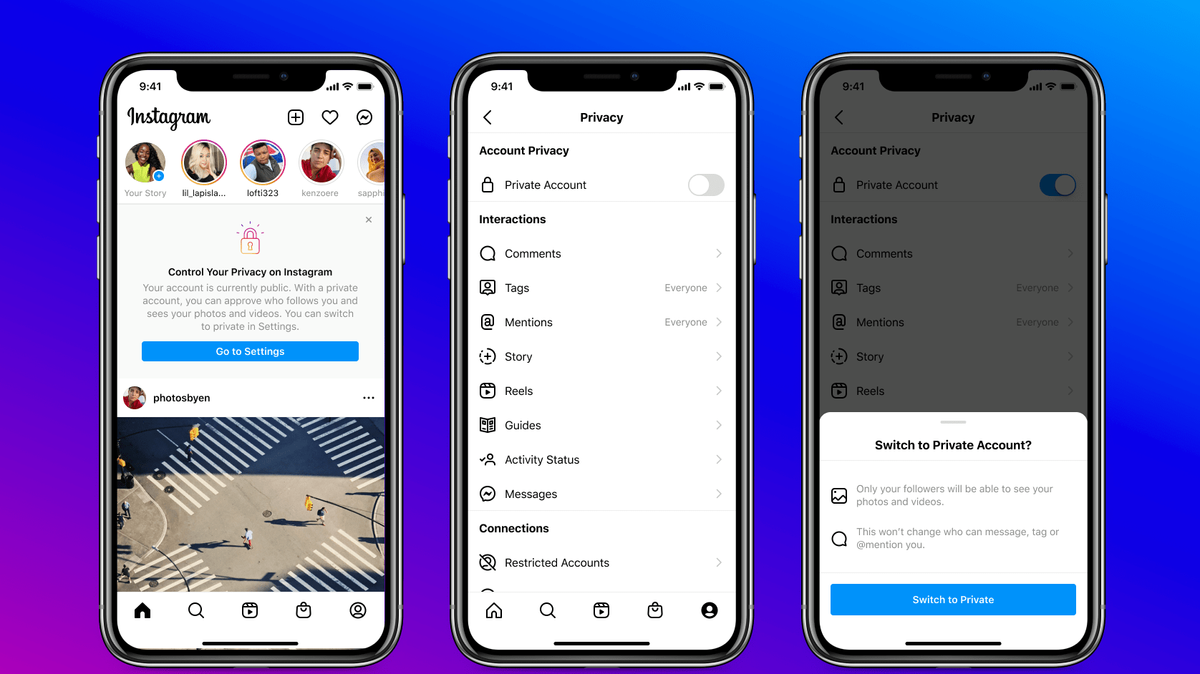 Instagram had copped quite a bit of criticism for making youngsters vulnerable on the platform. Perhaps stung by that, the Facebook-owned platform has come up with a slew of new safety settings for its young users. And that include: new accounts becoming private by default for kids under 16, blocking some adults from interacting with teens on the platform, and restricting how advertisers can reach those under-18 in age.

For a platform that actually toyed with the “terrible idea” of an app for children — Instagram for Kids — the new features are indeed welcome.

“We want to strike the right balance of giving young people all the things they love about Instagram while also keeping them safe. That’s why we’re announcing changes we’ll make today,” Instagram said in a blog post about the new features.

For the record, users need to be at least 13 years old to sign up for Facebook or Instagram. But as we know it, people often lie about their age and join the platform.

Facebook, in a separate announcement, said it was developing AI to find and remove underaged accounts, and new solutions to verify people’s ages on the two platforms.

“We’re committed to working with experts and the broader industry to give young people a compelling and safe experience on our services,” it said.

Youngsters can make their account ‘public’ if they want

Instagram feels that the best way to prevent young people from hearing from adults they don’t know, or that they don’t want to hear from — young users have claimed that unknown elders slide into their DMs (Direct Messages) for reasons that are not often holy — is through private accounts.

“Historically, we asked young people to choose between a public account or a private account when they signed up for Instagram, but our recent research showed that they appreciate a more private experience. During testing, eight out of ten young people accepted the private default settings during sign-up,” Instagram said.

While it is private account for people under-16 (of under-18 in certain countries), Instagram said young users still have the choice to switch to a public account or keep their current account public if they wish.

The social media platform has also come up with a new technology to spot accounts that have shown potentially suspicious behavior and stop them from interacting with young people’s accounts. By potentially suspicious behavior, Instagram refers to accounts belonging to adults that may have recently been blocked or reported by a young person for example.

Instagram is tweaking its ad algorithms vis-à-vis young people. It will only allow advertisers to target ads to people under 18 (or older in certain countries) based on their age, gender and location. “This means that previously available targeting options, like those based on interests or on their activity on other apps and websites, will no longer be available to advertisers. These changes will be global and apply to Instagram, Facebook and Messenger,” it said.