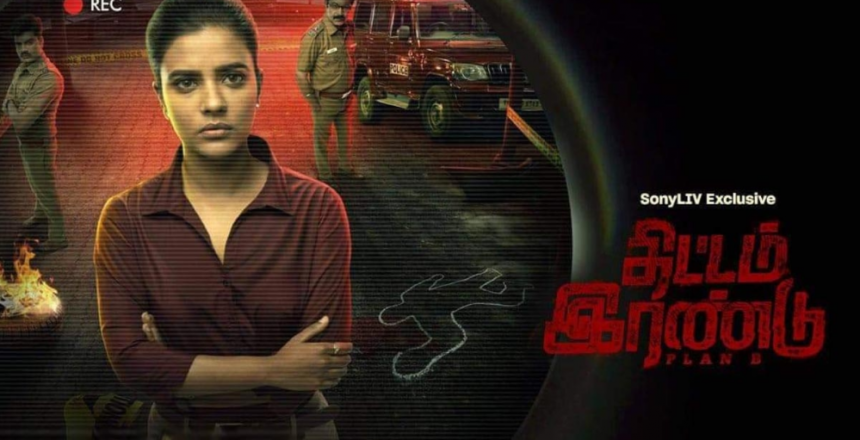 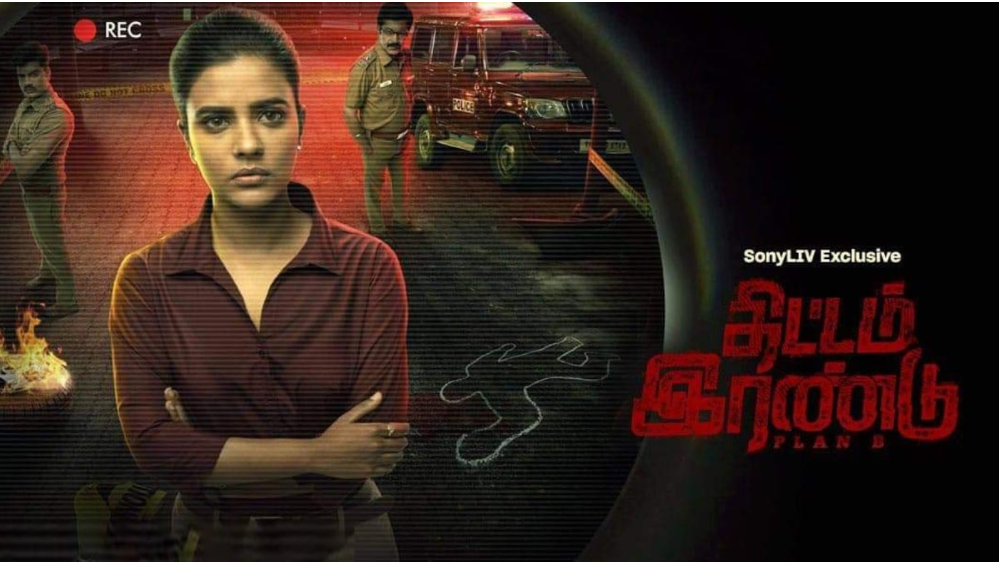 As Olympics streaming dominates the scheme of things, it is a relatively quiet week as far as new arrivals on the Indian OTT platforms go. But that doesn’t mean we have nothing to recommend in our weekly list of offerings on the streaming platforms India.

We do have a quite an interesting mix to suggest.

Our list this week has the political series City of Dreams Season 2. The intriguingly titled Thittam Irandu, a Tamil film that has the apt English title, just in case: Plan B. The historical period drama Chhatrasal also promises to pack a punch or two.  the much-acclaimed tale of human tenacity Lines is another of the attractions of the week. And of course there is the anthology with the title that was always going to be inevitable, Love In The Times of Corona.

So without much ado, we will get cracking.

Synopsis: The first season of this political and crime series was well received. Little wonder we now have a second season, with most of main characters getting to reprise their roles.

The show’s director Nagesh Kukunoor was quoted as saying that the story will be even more intense. “As the story of the political power battle in the Gaikwad family goes forward, I hope that we can live up to the audience’s expectations. It’s going to get murkier and personal, and the fight for power is going to destroy many households,” he told Mid-Day newspaper.

The series’ main success in adroitly mixing palace intrigues with political shenanigans. And that core formula will be retained in this 10-episoded new season.

Synopsis: Historical stories come with a special attraction. The intrigue and drama of a period story has its own fan base.  It also allows for grandeur. Chhatrasal, about a defiant warrior of the same name, will have all these ingredients. The story is about 16th century India when the Mughal empire was expanding under the leadership of tyrant Aurangzeb, who mounted towards Delhi and dethroned his father Shahjahan, declaring himself “Alamgir Aurangzeb”. Cut to Bundelkhand:  It was prophesied that a child will be born who would free his people and bring them back to their motherland. That child was the eponymous Chhatrasal. He was the hero who never loses out to the marauding Mughals.

It is a pity that such warriors were unsung in our history books. Good that they are being highlighted in our films and series now.

The movie revolves around a woman cop who comes from a village.  In Chennai, she comes across a youngster, and smitten by his good looks and decent behaviour, she slowly falls for him. But things take a strange turn when she starts investigating the murder of a close friend. She faces lots of hurdles, and a series of shocking events throws her love life into a tizzy, too.

This heroine centric film is a straight-on-the-OTT release. After Thaen and Vaazhl, this is SonyLIV’s another big pick from the Southern stable. This whodunit is expected to do better than the other two films did.

Synopsis: It is a love story in the dramatic of settings — one that is a favourite among our filmmakers: The India-Pakistan borders. The air rife with animosity and gun fire also wafts with romance and love.

The story is about a young girl who sets out to fulfill her grandmother’s wish, which is to meet her sister who live in Pakistan. Travel between two war-torn neighbours is is filled with danger. So she has to use methods of stealth and subterfuge. She manages to find a person who helps her out. And in the process, she also falls in love with that Pakistan guy. They also get married. But things are not hunky-dory for the couple because the countries (as in the administration) are not empathetic to such cross-border matrimony.

Lines has landed for itself a couple of awards at international film festivals.

Love In The Times of Corona

Synopsis: As a title, Love In The Times Of Corona was waiting to be taken. The Corona and the attendant lockdown has now become a popular muse for our filmmakers. Down South, we had a Tamil anthology of four stories (Putham Pudhu Kaalai) that centred on the lockdown. They were not just about romance. You had stories of family sentiments and crime, too.

But in this one, a three story anthology, it all about love and its various shades.
The three stories are about warm relationships that stand the test of struggle. They are touching and honest to innermost feelings. A son and mom,  a couple and their adopted daughter and a couple who are no longer together.

Shot during the lockdown and remotely in closed spaces, the stories are mostly indoors and that add to the closeness of the relationships.

With Olympics hitting the top gear as athletics events are set to begin from Friday, and along with these new releases on OTT platforms, you are bound to be engaged thoroughly this weekend.