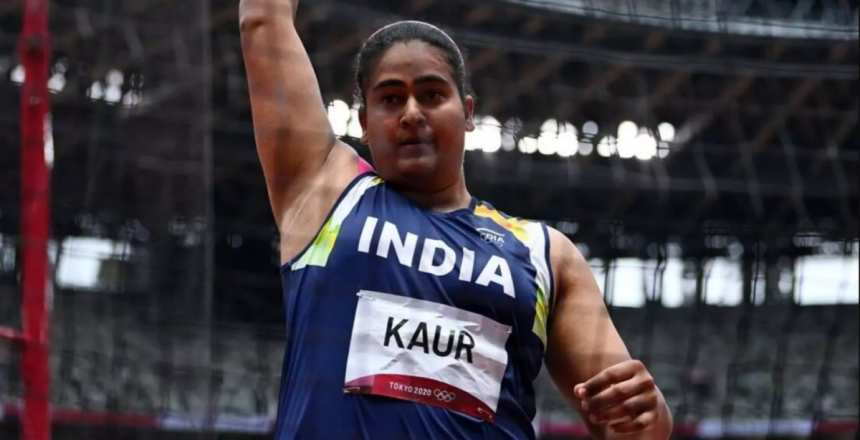 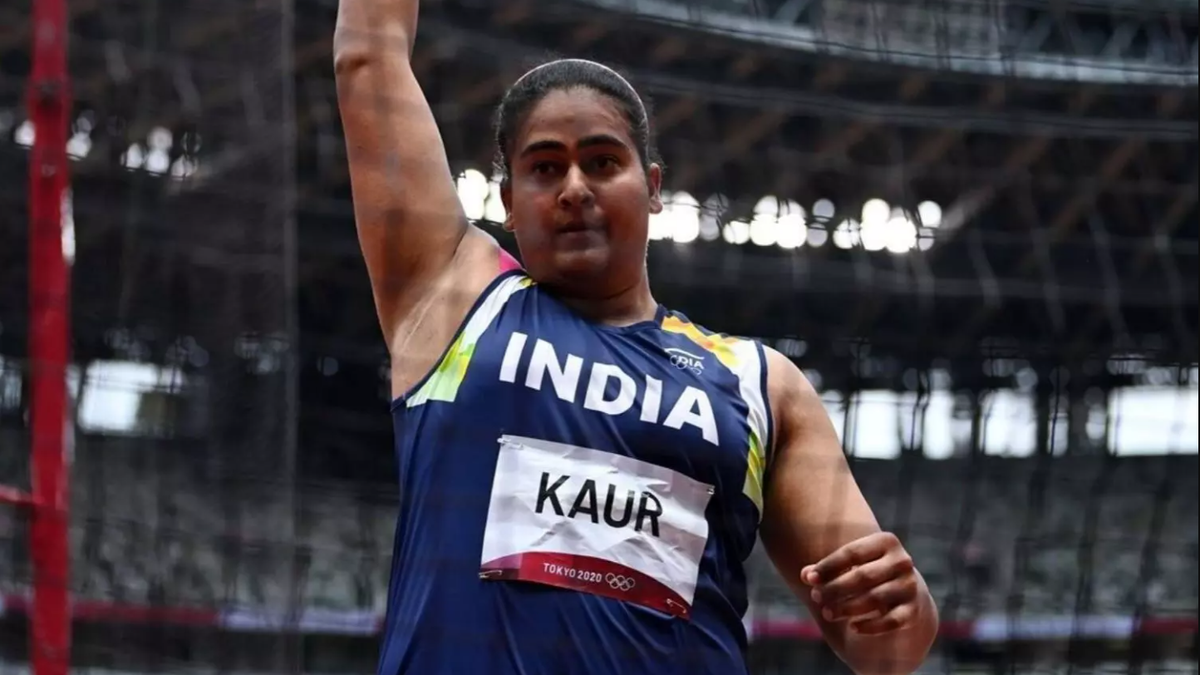 Indian woman discus thrower Kamalpreet Kaur is at the cusp of nation’s history. She can possibly achieve what no Indian, man or woman, has managed in the country’s decidedly underwhelming performances at the Olympics since its independence. That is, she can win an Olympic medal in athletics.

The 25-year-old Punjabi has entered the finals of the discus event in the track and field at the 2020 Tokyo Olympics currently underway.

But the task before her is daunting. Her form, going into the finals, is encouraging though.

The women’s discus final at the Tokyo Olympics, in which India’s Kamalpreet Kaur will be seen in action, will begin at 4.30 p.m. IST on August 2.

Kamalpreet in good form, but up against tough competition

In the qualifiers on Saturday, Kamalpreet Kaur entered the fray after her compatriot Seema Antil had finished a below par sixth in her group after hurling the discus to a distance of 60.57m.

Kamalpreet, who faced several hurdles in making it to the Games including some unsavoury allegation from Seema, began her first throw with a middling 60.29m. In her second try, the discus was hurled to a distance of 63.97m. It clearly showed that Kamalpreet was getting better.

But Kamalpreet should be wary. Four of her competitors have season’s bests better than her own 66.59m that she achieved at the Indian Grand Prix-4 in Patiala in June.

Aside from Valarie Allman, who has hurled the discus above the 70m mark this season, there’s the defending champion Sandra Perkovic of Croatia. The latter’s personal best is 71.41m. The world number one Yaime Perez of Cuba, who is also in the fray, has a season’s best of 68.99.

As you can see, Kamalpreet has her task cut out.

Women to the fore for India

However, she can take heart from the fact that it is women sportspersons who have bringing laurels to the country in the Olympics of late. Of the last 9 Indian medals at the Games, 7 have come courtesy women. In Tokyo itself, the two medalists so far have been Mirbai Chanu’s silver in weightlifting and P V Sindhu’s bronze in badminton. Boxer Lovlina Borgohain is the other who is assured of a medal.

In athletics, India has never really shone at the Olympics. The two who came closest to get a medal were Milkha Singh, who unfortunately passed away this year, in the 1960 Rome Olympics in 400m and PT Usha’s just-miss in 400m hurdles at the Los Angeles Games in 1984.

Kamalpreet is the third Indian to qualify for an Olympics discus final. Vikas Gowda and Krishna Poonia achieved that at 2012 London.

Kamalpreet, from the village of Badal in Punjab, has shown that she has the heart for a fight and reserves her best for the big stage. In that sense, she offers hope and optimism.

“I think I will be confident during the final. I feel I can better my personal best (66.59m at Indian GP4 in June) and win a medal for the country. That is my sole target now,” she was quoted as saying by the news agency PTI.

The discus finals will be live-streamed on Sony Sports network in India from around 4.30 p.m. (IST). The official broadcaster of the Tokyo Olympics in India is Sony Sports Network and the coverage will be live on five network channels and 4 languages. It will be available on Sony Six, Sony Ten 1, Sony Ten 2, Sony Ten 3 and Sony Ten 4 channels.