How to watch Neeraj Chopra’s javelin final at Tokyo Olympics 2020 live India's ace javelin thrower Neeraj Chopra is in the finals of the Olympics. 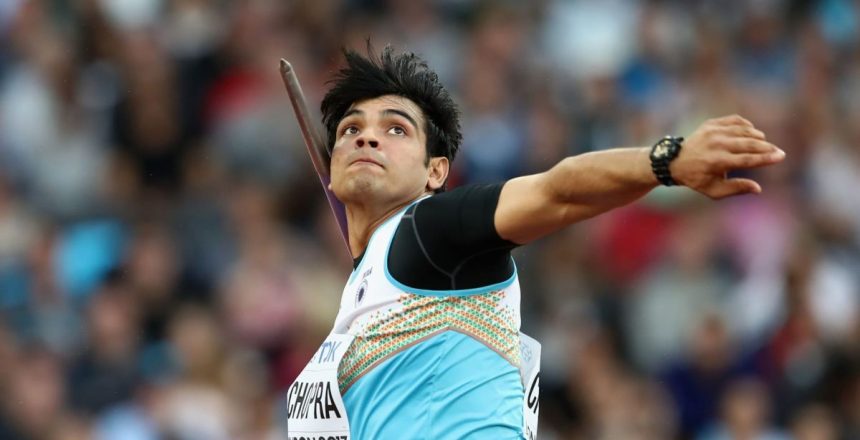 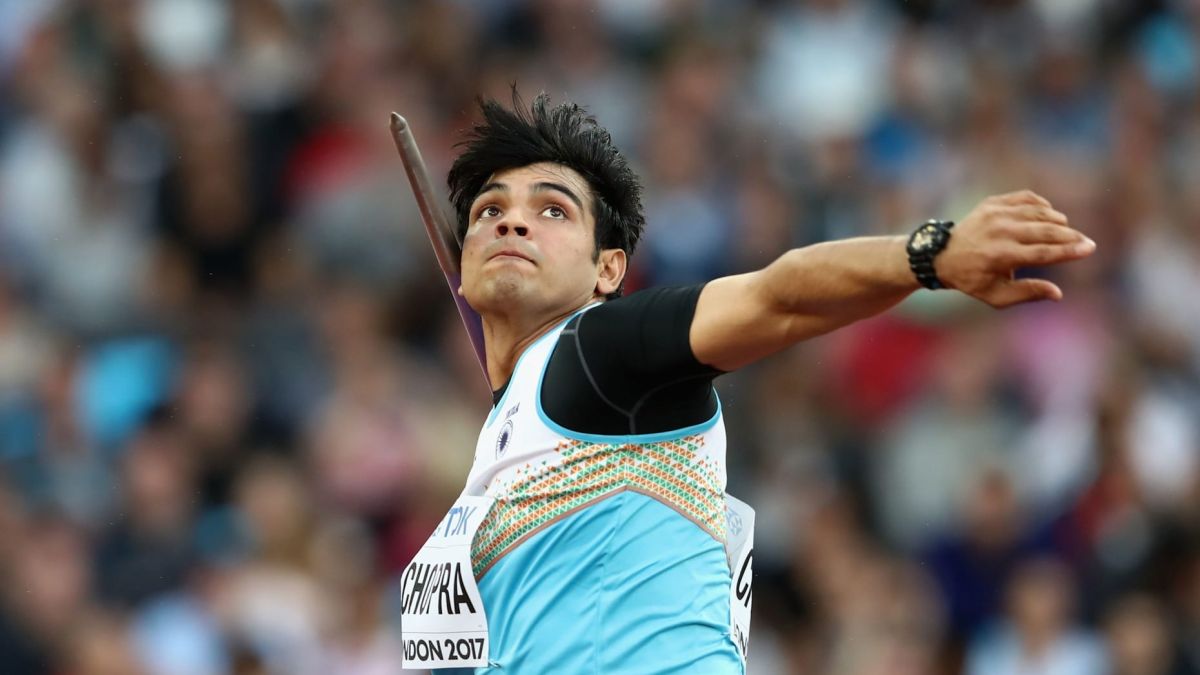 It has always been a case of so-near-yet-so-far for Indian in athletics at the Olympics. Of course, India has no great record in making it to the finals at the athletics. But on the few occasions that its athletes have made it to the finals there have been heartbreaks. Famously at 1960 Rome and 1984 Los Angeles.

But at last fortunes may change for India at the ongoing Tokyo Olympics 2020. Thanks to Neeraj Chopra, the javelin thrower.

He has kept alive India’s hopes of an elusive Olympic medal from track and field events alive by earning a direct qualification into the finals with a stunning throw of 86.65m that put him on the top of the Group A contest on Wednesday.

Competing in his first Olympics, the 23-year-old Neeraj Chopra took just a few seconds to make to the final round as he sent the spear well past the qualifying mark of 83.50m in his very first attempt. His distance topped the overall standings. Incidentally, this is the first time an Indian has topped qualification at any athletics event at the Olympics.

Indian Neeraj Chopra’s javelin finals at the Tokyo Olympics is slated for August 7 (Saturday) at 4.30 p.m.

Vetter is the man to beat

Neeraj has, needless to say, his task cut out. Among his biggest threat is the former world champion and the man with the world leading throw of the season, Johannes Vetter. The German was second with 85.64m, taking all three attempts before he could make the cut.

The 28-year-old Vetter has had an outstanding season so far. He came into the Olympics after having seven monster throws of 90m-plus between April and June.

As it happened, yesterday he took his time to get warmed up. At one point, after his first two throws, Vetter was lying at a dangerous seventh position. But through his third attempt he proved his class.

Vetter is still tipped to be the favourite to win the event, He is the only man in the world to have thrown beyond 90m in the past 24 months. He has done so 18 times in competitions, including a record streak of seven competitions between April and June this year.

Finland’s Lassi Etelatalo also advanced to the final as an automatic qualifier with a first round throw of 84.50m.

Javelin finals is on August 7

He came 🚶Warmed up 🏃Threw his first attempt of 86.65 💨Qualified for the final ✅Left 👋See you in the final on 7th August, Neeraj! 😌#StrongerTogether | #UnitedByEmotion | #Tokyo2020 | #Olympics | @Neeraj_chopra1 pic.twitter.com/5MkYOfd1COAugust 4, 2021

Chopra and Vetter faced off in June at the Kuortane Games event in Finland. Chopra won a bronze with a performance of 86.79m, but it was Vetter who won the event with a massive throw of 93.59m. Chopra recently set a new national record with a throw of 88.07m at Patiala in the Indian Grand Prix in March —  it is the second-best throw in the world in all competitions this season after Germany’s Johannes Vetter 96.29m at the European Team Championships. So Chopra is certainly one of the medal prospects going into the finals on Saturday on August 7 at 4.30 p.m. IST.

The official broadcaster of the Tokyo Olympics in India is Sony Sports Network and the coverage will be live on five network channels and 4 languages. It will be available on Sony Six, Sony Ten 1, Sony Ten 2, Sony Ten 3 and Sony Ten 4 channels.