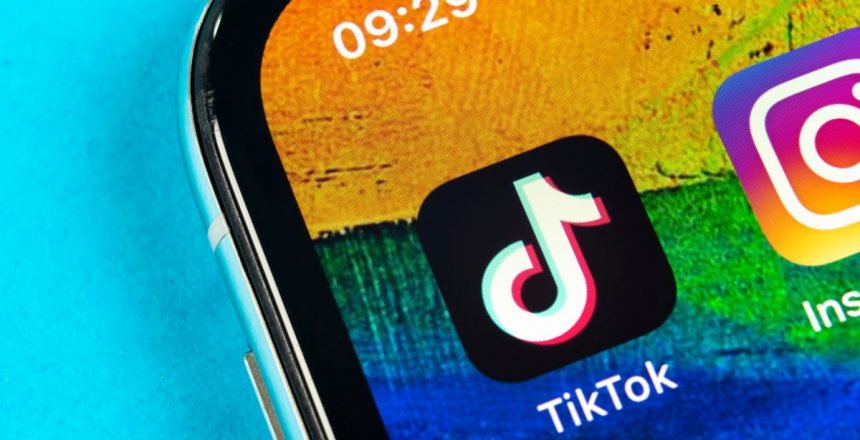 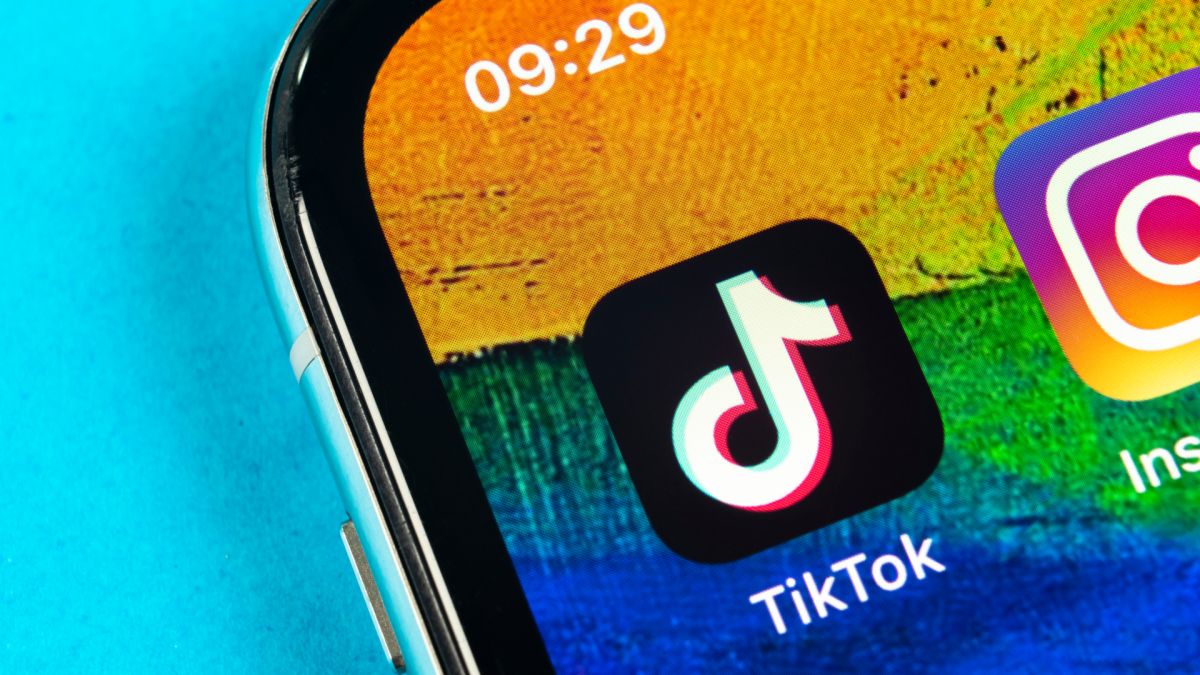 TikTok seems to be the latest one to join in the bandwagon of social media platforms that have got implemented Snapchat-like Stories. Like any other platform, the Stories on TikTok will also be ephemeral and will vanish automatically in 24 hours.

The feature was first spotted by a social media consultant Matt Navarra and was later confirmed by TikTok officially over an email sent to The Verge stating that it is indeed testing the feature with a handful of users.

TikTok says, “Currently we’re experimenting with ways to give creators additional formats to bring their creative ideas to life for the TikTok community.” The feature will be simply called TikTok Stories and seems to have been running for quite some time already.

TikTok has added a slide-over sidebar to house Stories in it and stories from the accounts that you follow can be seen on this newly added sidebar. To post a new story, users will have to tap the camera button on this sidebar.

Users will also be allowed to post the content – images or videos they’ve already created from the phone’s library. Once the content is created, various elements like text, sound, stickers or effects can be added as well.

If launched, TikTok stories will be available alongside other features like Duets, Live, and Stitch and works exactly like stories on any other platform. Users will be able to see the number and the names of viewers of the story and TikTok will also let users read and respond to the comments left by the viewer. There is no word from TikTok, though, on when the feature will be publicly available.

Before TikTok, Facebook, Instagram, LinkedIn, WhatsApp and Twitter have copied the feature from Snapchat. The latest one was Twitter which after launching Fleets and toying with the idea of monetizing them, has axed it already.

While the implementation on most others seemed natural, Twitter seemed to be confused with Fleets and decided to the feature as it didn’t see much traction.

That said Stories for other platforms has given an easy way to users to share their thoughts and expressing themselves without the worry of the content being there on the profile forever.