Amazon and Cloudtail end their controversial relationship in India Amazon 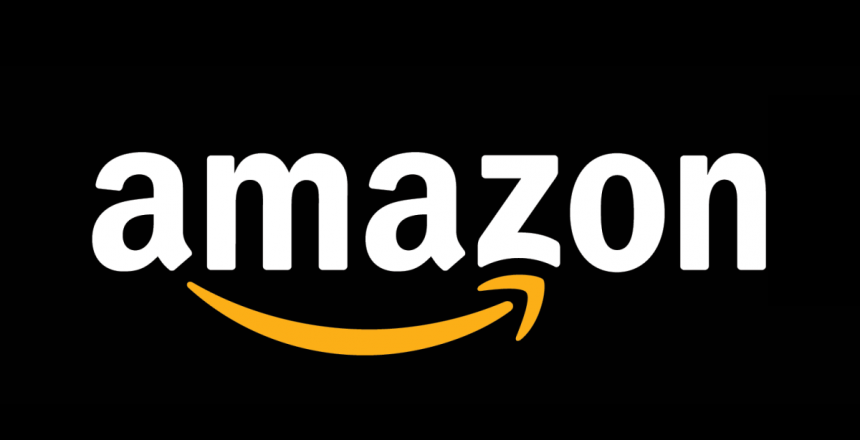 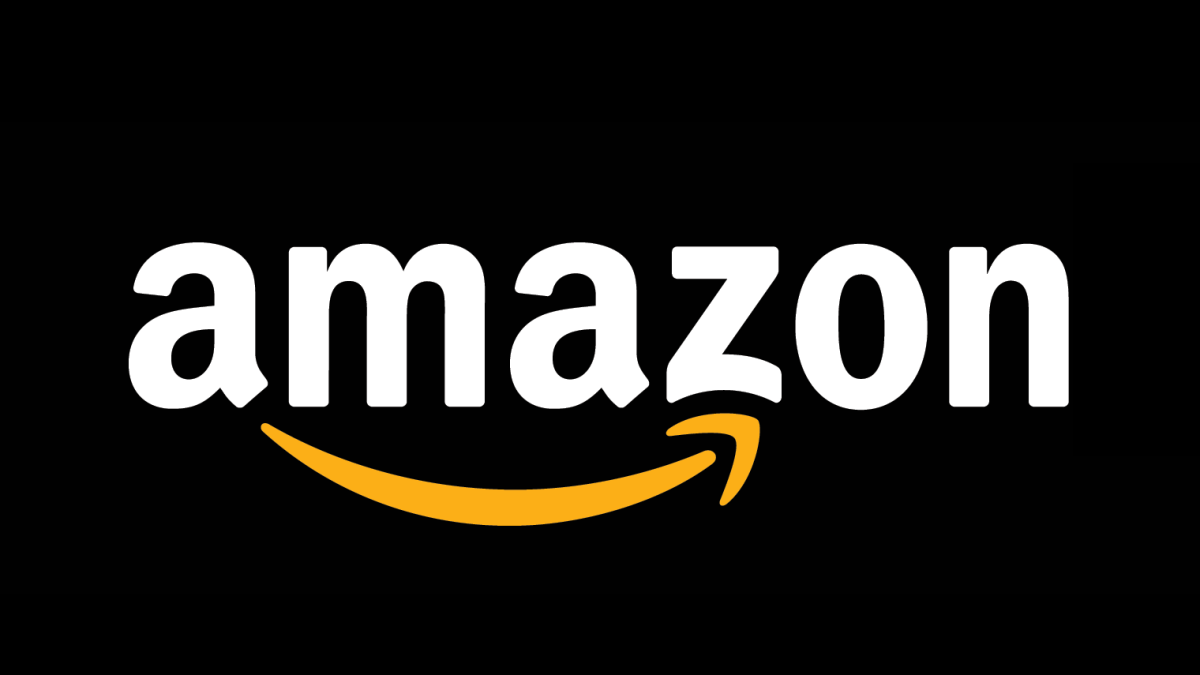 On a day when India’s Supreme Court ruled that Amazon and Walmart’s Flipkart will have to face antitrust investigations ordered against them in India by the CCI (Competition Commission of India, the country’s anti-trust watchdog), it also came to light that Amazon.com and one of its biggest sellers in India, Cloudtail, have decided to part ways.

The latter, which is one of the biggest sellers on Amazon in India, has been alleged to have got preferential treatment from the US company, which is in violation of local laws. Local brick-and-mortar retailers had no love lost for Cloudtail and its alliance Amazon.

Interestingly, and intriguingly, both Amazon and Catamaran (which owns and controls Cloudtail) did not specify the reason for not renewing their contract that ends on May 19, 2022.

“The two partners today announced they have mutually decided to not continue their joint venture beyond the end of its current term,” the two companies said in a joint statement.

The press release claimed that the JV had enabled over 300,000 sellers and entrepreneurs to go online and enabled 4 million merchants with digital payment capabilities, providing these SMBs and merchants access to millions of customers across the country.

But if you move away from the feel-good press release and speak to local entrepreneurs, the story gets a different spin. Cloudtail operations had been contentious. Several trader associations have accused Amazon of favouring Cloudtail over other sellers.

Cloudtail has been source of heartburn for local entrepreneurs since 2014 when it was formed after Amazon entered into a joint venture with an entity formed by India’s well known tech czar N R Narayana Murthy. Cloudtail began offering goods on Amazon.in after it was set up in August 2014.

Amazon had, however, maintained that Cloudtail was an independent seller offering goods on its e-commerce platform. But the popular belief was that the two companies were hand in glove and operating in a manner that was in violation of the country’s foreign investment laws.

There is a similar situation with another seller on Amazon, named Appario.

Amazon is also said to be talks with the parent of Appario to decide to whether to continue their alliance or not.

In general, e-commerce companies are in a spot of bother as many of their deals are under stricter scrutiny now.