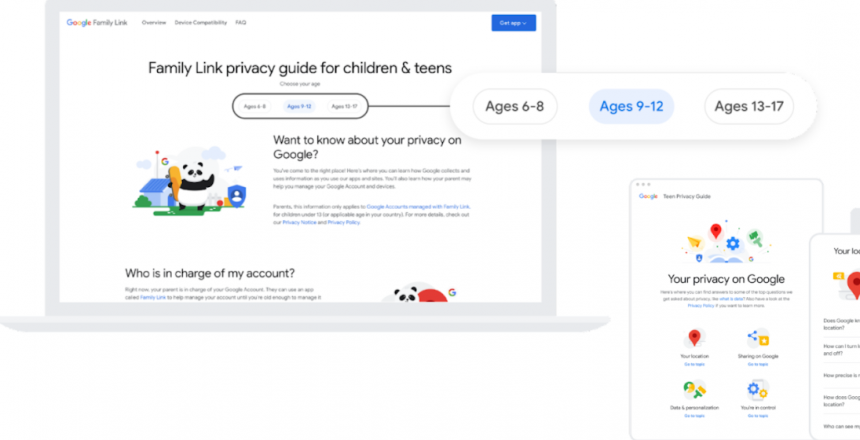 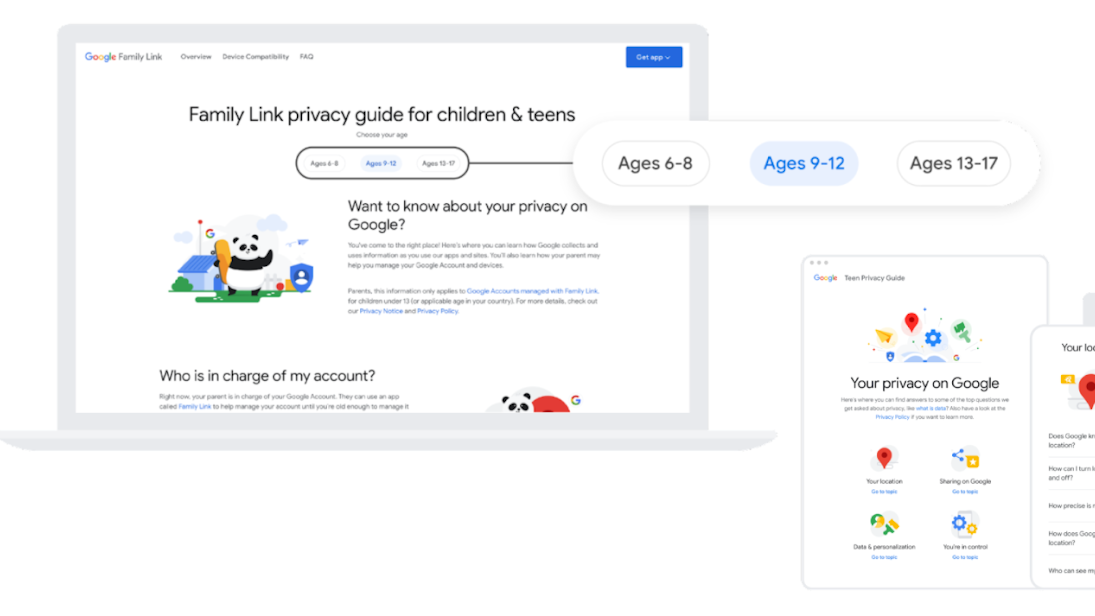 Instagram recently unveiled a slew of measures to ensure the safety of children using the platform. Apple has come up with some features for safeguarding kids — but they have run into privacy trouble. Amidst all this, Google, for its part, has announced a clutch of changes to YouTube, Search and its other apps. And all of them are intended for making things safer for kids online.

The roster of updates include making YouTube videos created by kids private by default, allowing kids or their parents to request the removal of their images from Google Image results, and turn SafeSearch on by default.

“Some of our most popular products help kids and teens explore their interests, learn more about the world, and connect with friends. We’re committed to constantly making these experiences safer for them,” Google said in a blog post.

Detailing the various tweaks it is planning, Google said that on YouTube it’s going to “change the default upload setting to the most private option available for teens ages 13-17,” which allows the content to be only seen by the user and whomever they choose. Of course, if the users want the content to be made public, they can choose that option.

“In the coming months, we’ll also be launching additional parental controls in the YouTube Kids app, including the ability for a parent to choose a “locked” default autoplay setting,” it said.

YouTube said it has come up with a ‘parent guide’ to suggests ways for elders to help children understand content they may see on YouTube, including paid product promotions.

Other important changes that Google is attempting pertains to its Search.

Google is also switching off by default Location History for users under the age of 18 globally.

Further, giving kids more control over their digital footprint, Google is introducing a new policy that enables anyone under the age of 18, or their parent or guardian, to request the removal of their images from Google Image results. “Of course, removing an image from Search doesn’t remove it from the web, but we believe this change will help give young people more control of their images online,” Google added.

Google will also help parents to decide whether an app is right for their child with the Play Store’s upcoming safety section. Apps will be required to disclose how they use the data they collect in greater detail.