Straight on OTT: How to catch the Kargil war hero movie Shershaah Sidharth Malhotra and Kiara Advani at a special screening of Shershaah 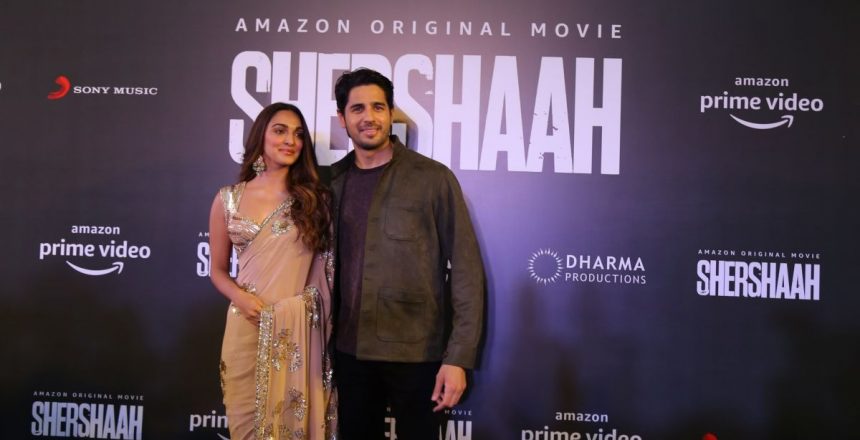 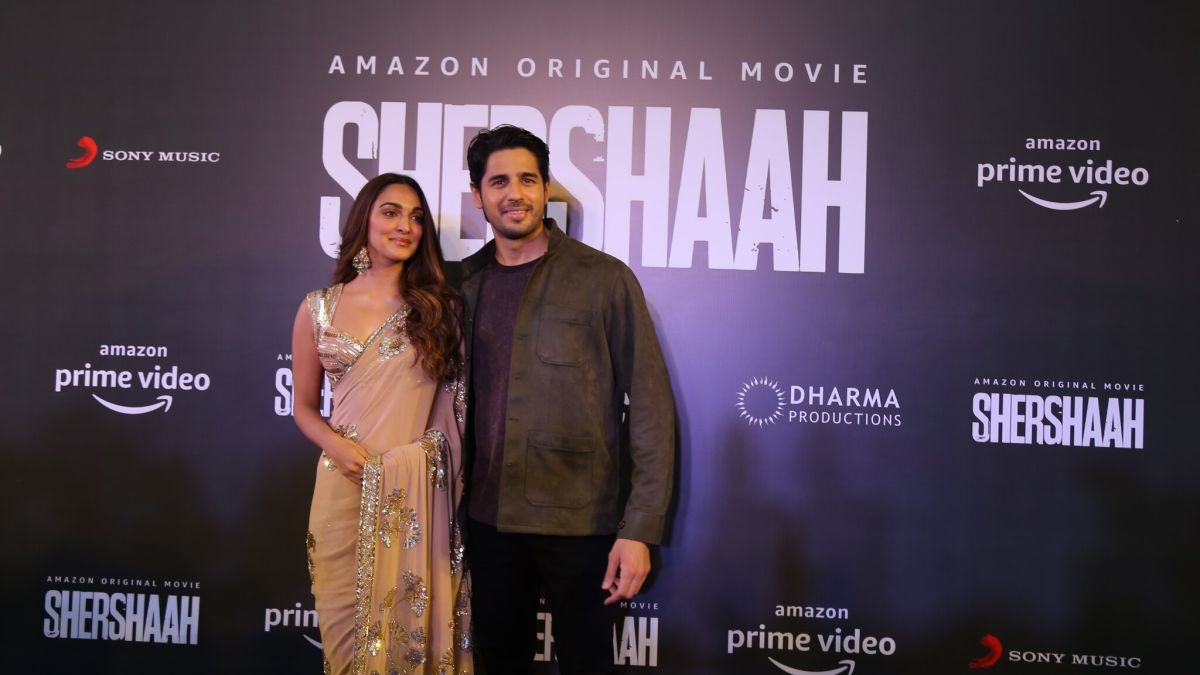 What better time to stream a war movie than around India’s Independence Day. The spirit of patriotism in the film will fit right with the general vibes of the nation around the time. And so, Shershaah, the much awaited war-drama has got its timing right as it set to premiere globally tomorrow (Aug 13) straight on OTT platform.

Shershaah is the true story of PVC (Param Vir Chakra, India’s highest military decoration) awardee Captain Vikram Batra whose valour helped India win the Kargil War of 1999. The film has been made with the full support of the late war hero’s family.

The film has been titled Shershaah because that was the codename of India’s martyred war hero. Vikram Batra was 24 when he laid down his life in the war field. He is said to have gunned down at least four Pakistani soldiers during his final combat as he charged out to rescue another officer who was grievously injured. As he luinged towars the enemy forces, he reportedly yelled out “Durga Mata ki Jai” which was the war-cry of his unit. That were to be his last words.

As it happens, the film’s cast gathered with The Indian Army, friends and family of Captain Batra for a special screening in New Delhi ahead of the release. Held in honour of the martyred war hero, the screening was attended by Vishal Batra, twin brother of Vikram Batra and his parents Girdhari Lal Batra and Kamal Kanta Batra, alongside General MM Naravane, Chief Of Army Staff, Lt. general CP Mohanty, Vice Chief Of Army Staff, Lt. General Sanjiv Sharma, Deputy Chief of Army Staff and actor Sidharth Malhotra’s friends and family.

Jointly produced by Dharma Productions and Kaash Entertainment, the film is all set to stream on Amazon Prime Video tomorrow (August 12) across over 240 countries and territories.

Amazon Prime Video, ever since it amped up its India content, has had good success. Its recent web series The Family Man -Season 2 and the Vidya Balan starrer Sherni are blockbusters, to use a mainstream description.

Amazon Prime Video recently had an 8-day film extravaganza for its Prime Day.