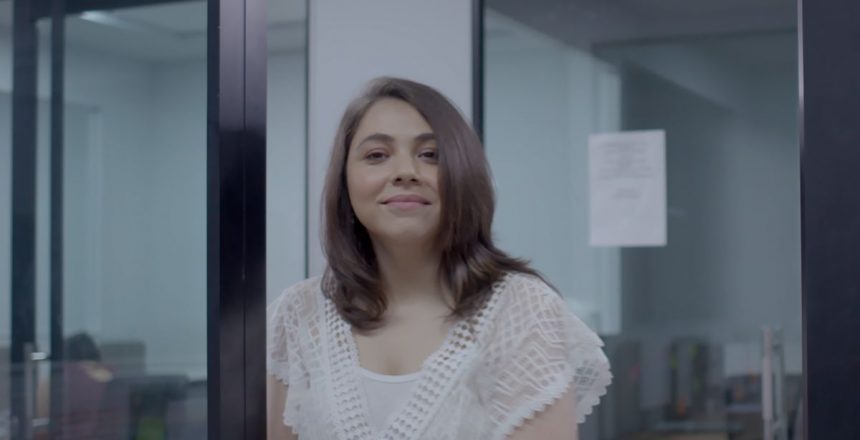 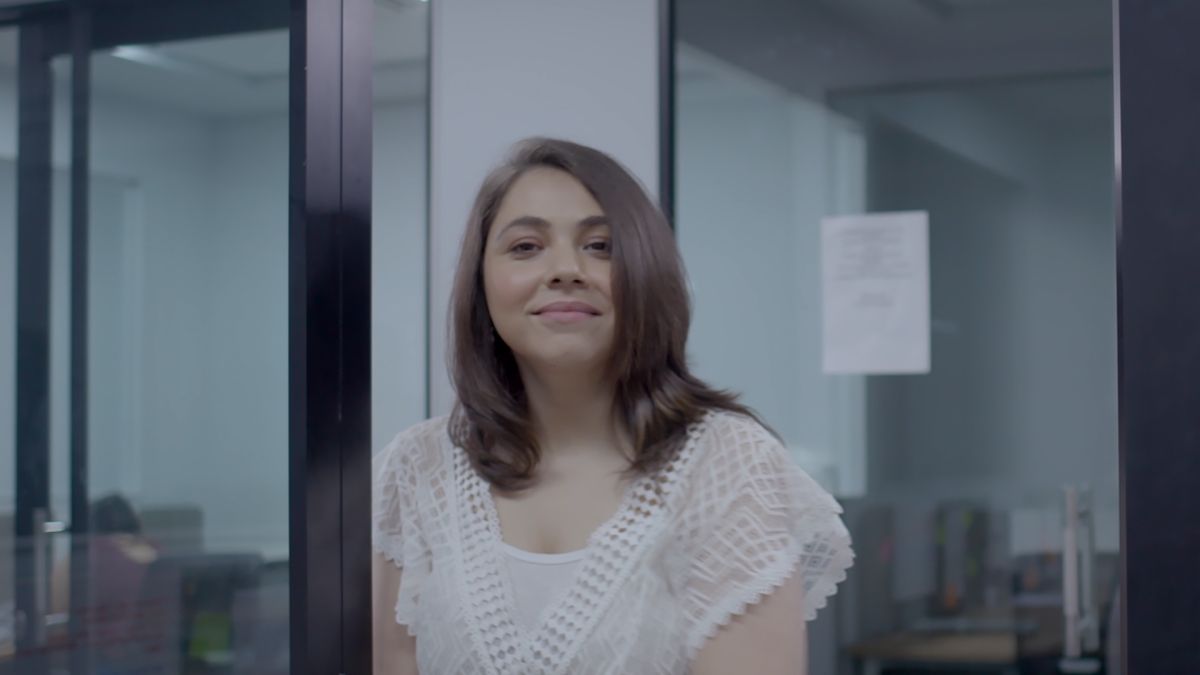 Last week was filled with big-ticket releases on the Indian OTT space. It was understandable considering that it was the country’s Independence Day weekend. In comparison, this week was going to be a bit low-key. Of course, it doesn’t mean there aren’t going to be any new releases.

In fact, we have an interesting mix. We start off with Kaali Peeli Tales, an anthology. Then we have the Malayalam movie #Home. The much-expected Hindi movie 200 Halla Ho is also in the mix. The Tamil horror film Boomika is also raising hopes. We round off the list with the Telugu series Tharagathi Gadhi Daati.

Synopsis: Malayalam filmmakers have kind of aced the OTT circuit. They know how to make unfussy sentimental films that work with the family crows. #Home, unpretentious and warm, will do no harm to that well-earned reputation.

It is relatable tale of a technology-challenged father, desperately trying to bond with his sons in the digital age.  In that sense, it is a  charming relationship drama.

Like in the acclaimed Android Kunjappan, the interplay of technology and human sentiments is given a soft and funny treatment that Malayalam cinema is quite well known for.

The film also talks about consulting a psychologist, and how it’s not something to be ashamed about. There’s also a minor plot about social media being both a boon and a bane.

Tharagathi Gadhi Daati is set in the heart of Rajahmundry, and has been adapted  in a way that it is true to the original at the same time is sensitive to local ethos. The series captures the spirit of everyday life in and around the Godavari region in Andhra Pradesh.

It is about a bright student, whose parents run a coaching centre, but he lacks motivation till he meets a girl  student who turns his world upside down. The show takes viewers through the tender romance unfolding between the two and throws light on the sweet little nothings and the chaos of teenage years.

Synopsis:  Veteran actor Amol Palekar returns to cinema with this film after a lengthy absence. He plays the retired Dalit judge Arjun Dangle heading a fact-finding committee that probe the lynching of a criminal named Balli Chaudhary.

The story entering is about a group of women entering a court and lynching  a gangster there.  Their target had reportedly been raping and variously assaulting the women and girls of the slum for about a decade. This is a real-life incident that had happened in in Nagpur. The film takes its inspiration from that harrowing tale and stays mostly real with some creative liberties here and there.

Synopsis: Boomika is a horror-thriller that unfolds in a forest. It talks about the dangerous consequences of a man-made disaster. More specifically, ecological destruction. Shot in picturesque landscapes, the film stars Aishwarya Rajesh, whose recent OTT release on another platform, Thittam Irandu did not do well.

The film was completed long back. However, its release was stalled due to the pandemic. The film, interestingly, has a simultaneous premiere on Netflix as well as the TV channel Star Vijay.

The director Rathindran helmed a segment in the recently released  Tamil anthology Navarasa. He made a short on the emotion of fear, and it featured Siddharth and Parvathy Thiruvothu in the lead.

Synopsis: Amazon miniTV has launched its first anthology series on the platform. The stories exploring different shades of love and relationship, and the series revolves around young and urban characters who are at the crossroads of change and acceptance.

Each episode tells a different story of love in its own engrossing style, and each offers a new perspective on modern-day relationships.

The stories are centered around the themes of romance, marriage, infidelity, homosexuality, forgiveness and divorce, and the title of the anthology takes on the symbol of Mumbai, the iconic Kaali Peeli taxi, which is the common thread across all stories of the anthology.

Amazon miniTV is available within the main app and needs no subscription.

With Olympics over, and there being no cricket this weekend, films and series would doubtless hold sway. Enjoy them.