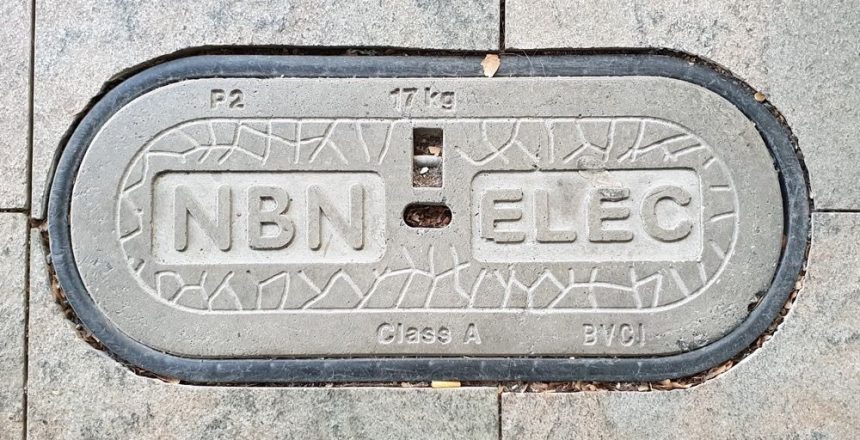 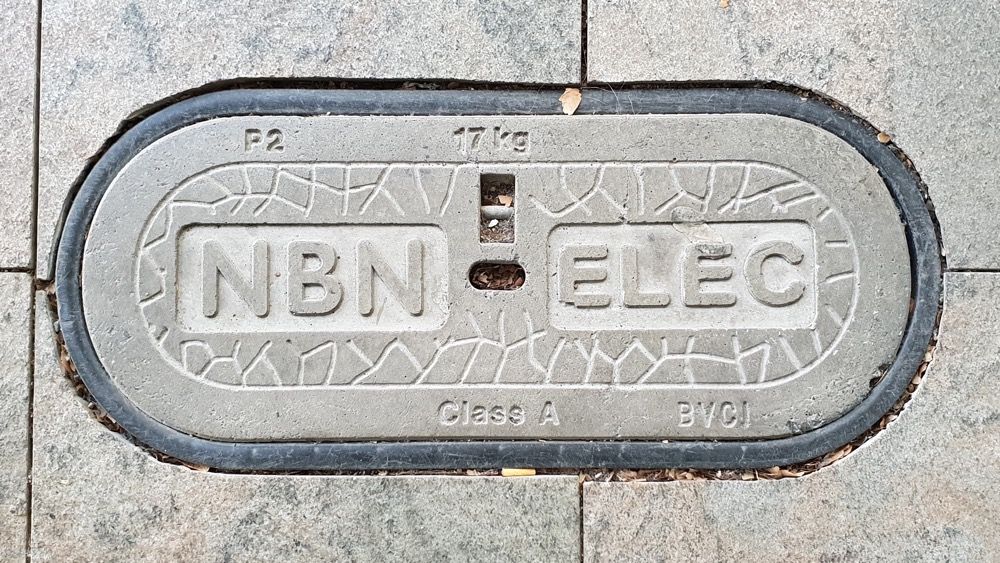 As much of Australia continues to find itself at home due to the Covid pandemic, the need for a more capable internet connection continues to rise, with Aussies increasingly moving away from slower NBN plans.

From the ACCC’s previous report, we found that Aussies were flocking to NBN 250 and NBN 1000 speeds, and the latest report shows the trend for faster speeds continues, with a noticeable drop in the popularity of the ‘standard’ NBN 25 plan.

Almost 300,000 Australians that were on NBN 25 plans in March of this year have ditched the service as of June, and a similar amount of customers have moved to NBN 50 plans – still the most popular tier by far with 54.7% of the market share.

There are many factors likely contributing to the popularity of NBN 50 – in most cases, it presents an excellent value proposition by offering speeds considerably faster than older ADSL connections without reaching the higher monthly costs of speed tiers above the 100Mbps mark.

For households of two-to-four people, a download speed of 50Mbps is more than capable of handling simultaneous activity like streaming Netflix, watching YouTube, and surfing the net, while larger downloads can be completed in no time when out of the peak usage times.

NBN 50 is also available to all connection types (except, of course, Fixed Wireless) – so HFC, FTTC, FTTN and FTTP users can all potentially get the top download rates on this speed tier, while other services (NBN 250 and 1000 in particular) require certain connection types.

All in all, NBN 50 is in somewhat of a Goldilocks zone for affordability and capability, providing more than enough service for the majority of Australian households. Below, you’ll find a comparison of some of the best NBN 50 plans available right now.

The need for speed

Comparing the current speed tier distribution in Australia to December 2017 (when the ACCC first began reporting on the NBN rollout), the percentage of all plans on NBN 50 or higher has risen from 16.2% to a staggering 73.9%.

That almost three quarters of the country’s NBN connections are now capable of 50Mbps demonstrates an obvious demand for faster speeds, a trend that has been influenced in no small way by the increase in working from home but also the prevalence of streaming services as a primary source of entertainment.

If you’re dissatisfied with the speed of your current plan, check out our guide on the fastest NBN plans available.