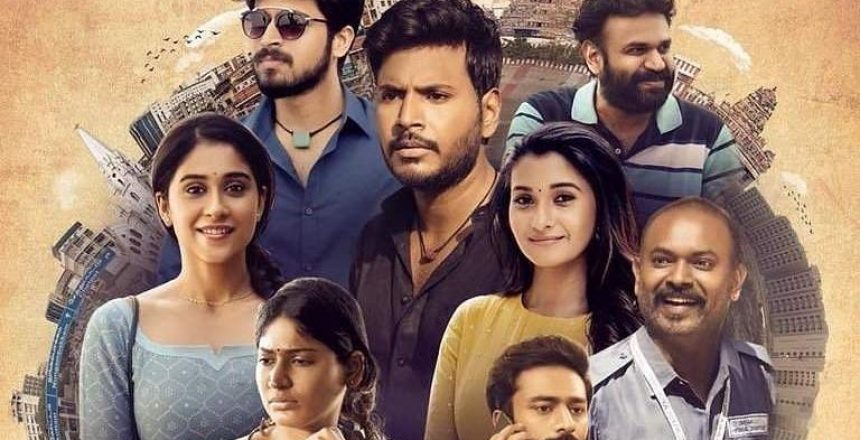 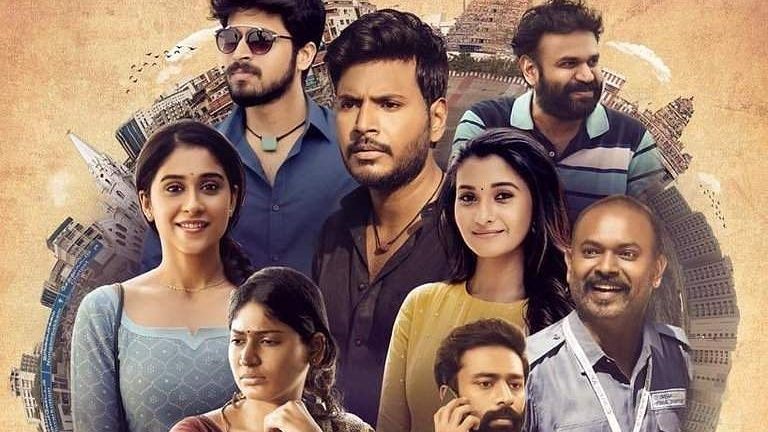 Anthologies are the order of the day. Almost every OTT platform in India is getting on to the popular bandwagon of the time. Amidst all this, arrives the Tamil film Kasada Tabara, which on the face of it, seems to be turning the idea of anthology on its head.

Well, it has six stories in a single film but are not disparate, but are connected by a small common thread. As it happens, the six stories have different technicians but directed by one person, the talented Chimbu Deven.

“Kasada Tabara is one film with six different episodes. It is a hyperlink movie. One film has a connection with another, which is why I had to direct all six of them. Moreover, to keep the continuity intact, I had to brief all the technicians about the other episodes, which is an exciting process,” Chimbu Deven was quoted as saying in a recent interview to DTNext.

At a time when Tamil movies are focusing on North Madras, the tagline of Kasada Tabara is ‘Tales of South Madras’. “It too has fishing hamlets and has a diverse lifestyle and you could see people from all walks of life,” the director said.

Kasada Tabara on SonyLiv from Aug 27

Kasada Tabara was scheduled to release in July but the issues arising out of the pandemic put paid to the plans. Now it will begin streaming on SonyLiv from August 27 (Friday).

SonyLiv, whose primary focus is sports telecast, is now slowly spreading its wings with films, especially from the Southern States. In recent times, it has had Vazhl, Thittam Irandu from Tamil. Though, as it happens, the two movies have not set any local river on fire. But it is clear SonyLiv is shifting its focus to Tamil and Telugu movie industries.