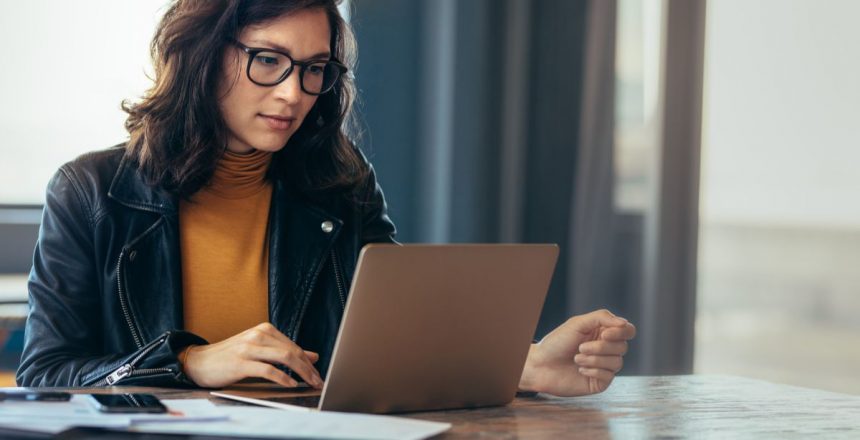 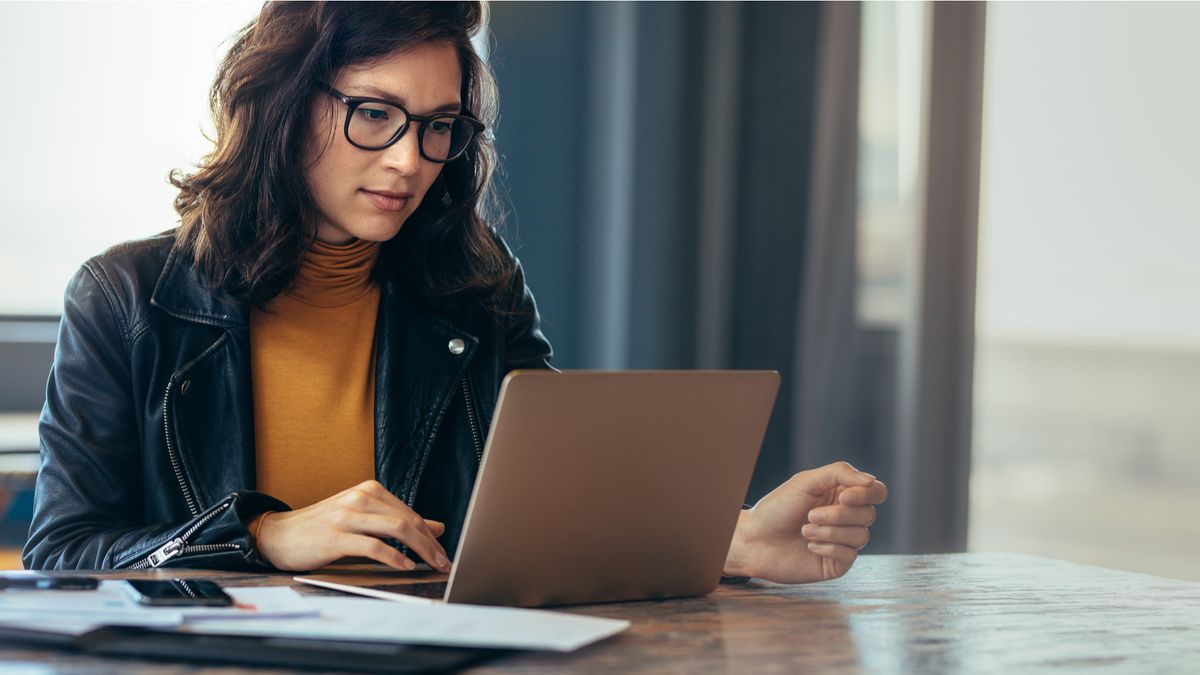 Yesterday brought bad news for what Telstra is calling a ‘small number’ of its NBN customers – as reported in the Sydney Morning Herald, the telco is discontinuing its NBN 100/40 speed option, and automatically moving customers signed up for this legacy plan onto its NBN 100/20 offering, cutting their maximum upload speeds in half from 40Mbps to 20Mbps.

Telstra’s NBN 100/40 plan technically hasn’t been available to sign up for since early 2020, and even prior to this, customers had to jump through a few hoops to get it.

To access the tier, Telstra customers had to first sign up for an NBN 50/20 plan and then pay an extra AU$30 a month to add-on a ‘speed boost’ pack, which gave them a download speed of up to 100Mbps and an upload speed of 40Mbps. All up, it cost those customers AU$120 a month.

TechRadar contacted a Telstra spokesperson and was told the number of customers affected by the removal of the 100/40 tier is small.

“This recent change to move customers to the 100/20 plan is part of our continued push to simplify the number of plans we have available,” Telstra said.

Our take: All’s fair in love and NBN

The move from Telstra isn’t unheard of in the Australian telco space; many internet providers only offer a limited subset of NBN’s tiers and the 100/40 option is a premium one that’s only available from a handful of companies.

On the other hand, many Aussie telcos and ISPs have a policy of allowing customers to stay on ‘grandfathered’ plans like these (for both internet and mobile plans) even though a service can no longer be purchased.

In this case, while Telstra might no longer want to support 100/40 plans, NBN Co hasn’t stopped offering the product, so it’s certainly still available… a point driven home by the fact that many ISPs still offer 100/40, including:

The NBN landscape is a confusing one for less tech-savvy customers to navigate, so we can understand Telstra’s desire to clean up its plans to create a more straightforward product offering.

There’s no denying that while Telstra customers on 100/40 legacy plans will end up paying a little less (AU$10 a month less, to be exact), they’ll also be getting a lesser service (20Mbps upload instead of 40Mbps).

Whether that’s a good deal will, of course, depend on each household’s specific needs. For those that do feel put out, the NBN market is thankfully a competitive one, meaning there are plenty of 100/40 alternatives that exist for the same price (or less) – so now’s looking like a great opportunity to reassess your provider.