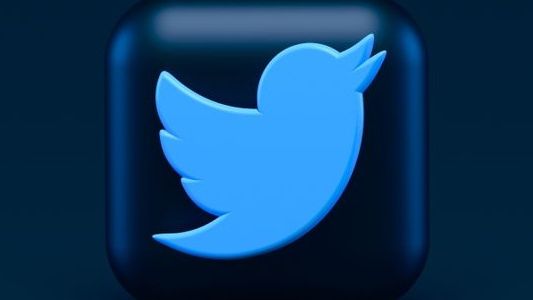 Twitter has said that it’s testing edge-to-edge tweets that span the width of the timeline. Now, photos, GIFs, and videos have more space to be presented in their full form.

Twitter has shared a video preview and the edge-to-edge effect makes it similar to Instagram. The test appears limited to iOS for now and Twitter was testing internally the updated display format for some time.

If the feature is made official, photos, GIFs, and videos will stretch across the width of the timeline.

“By reducing the margins on Tweets, we can better use the space in a Tweet so the focus is on your message and what you have to say, while bringing the timeline to life with larger photos and videos,” Twitter said.

This test explores how we might support conversations in all their different forms by giving Tweets with photos, videos, and text more room to shine, it added.

The putative change to bring more focus on video and pics begs the question whether Twitter, which is more of a text-rich platform, is pivoting to audio and video.

Of course, with Spaces, Twitter has made a mark on the audio front, even though it is still to take off in the manner expected by it. But with videos becoming the more dominant form of content consumption, it is no surprise that Twitter is pursuing that route.

Now testing on iOS:Edge to edge Tweets that span the width of the timeline so your photos, GIFs, and videos can have more room to shine. pic.twitter.com/luAHoPjjlYSeptember 7, 2021

Videos on Twitter, short as they are by default for common users, conveys information in a strong manner. It is also a fact that marketers are partial towards videos for advertisements. Twitter obviously wants to dip into that pie.

Twitter also recently allowed users to upload images on their timeline and there won’t be any automatic cropping as was the case previously.

And now this video design change is another step in that direction of more design clarity.

Understandably, like with all Twitter design tweaks, this too has received some flak. But this is only the test phase.