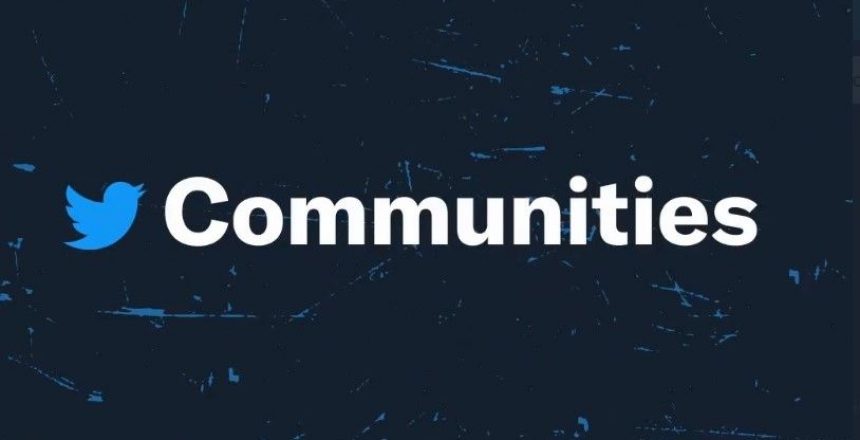 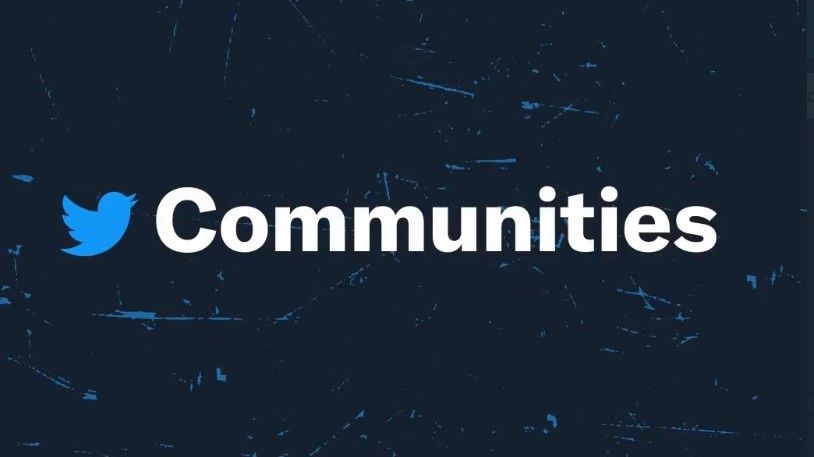 Twitter is introducing features to the platform that will impact user experience. While some of them are loved by all, some fail to live up to the expectation. And while it has been a great place to break news and keeping people updated with the latest activities in life, it didn’t offer a space for people with similar interests to bond easily.

Though this might change now. Twitter is now experimenting with a new feature called Communities – offering a way for users to tweet for like-minded people. Communities, a name that doesn’t leave much scope for guessing, can also be seen as Twitter’s version of Facebook Groups.

In an official blog post, the company states that this feature is currently available to a limited group of users on iOS and Web, while the Android users are slated to get it soon. While the company says that it is looking to increase Communities gradually, it, however, didn’t clarify the eligibility criteria for the same

imagine an alternate timeline where everyone just gets yousay hi to Communities—the place to connect with people who Tweet like you. testing now on iOS and web, Android soon! pic.twitter.com/TJdKwUa4D2September 8, 2021

According to Twitter, the idea behind creating Communities is that all “conversations aren’t for everyone, just the people who want to talk about the thing you want to talk about. When you join a Community, you can Tweet directly to that group instead of to all your followers.”

Twitter also, however, says that “Community pages and timelines are publicly available so anyone can read Quote Tweet, and report Community Tweet.” While these communities are publicly visible, you’ll need to be invited to join a community and replies are limited to community members.

The content shared in these communities need to be self-moderated, hence it’s the admin that needs to control the kind of content being discussed and shared. Since non-users will be able to see/read the Tweets, even they can report it to incase its offensive. This is unlike Facebook, where the content is un-accessible to the people who are not a member.

Twitter says that it is still working out “new reporting flows, and bespoke enforcement actions” which can help flag rogue communities.

The news about Communities comes just days after it was found that Twitter is experimenting with edge-to-edge tweets for images & video that would not only help it become a visual-friendly platform but can help in generating more advertisement revenue. Other recent additions to Twitter includes Spaces, Super Follows, Ticketed Spaces apart from a set of new emojis.