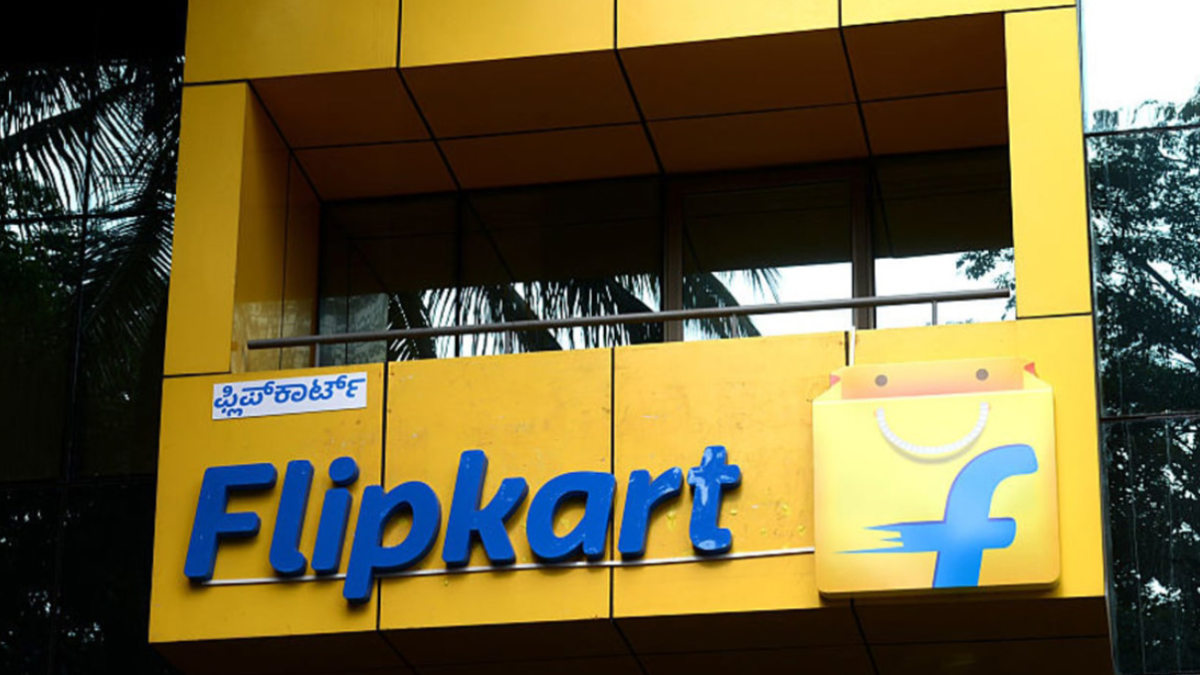 Ahead of India’s lucrative festive season, and its own much-touted Big Billion Days sale, the Walmart-owned Flipkart has extended benefits on its ‘Flipkart Pay Later’ EMI offer.

Flipkart has extended the credit limit of its ‘Pay Later EMI’ facility to Rs 70,000 from the earlier Rs 10,000. The credit can be paid back till up to 12 months. The credit limit has been extended to increase affordability and convenience of purchases on the platform during the festive season.

‘Flipkart Pay Later’ scheme will apply for all products, and over 100 million pre-approved consumers already have access to it.

To access ‘Flipkart Pay Later’ EMI facility, users have to enter their PAN and Aadhar details on the app, verify the Aadhaar number with an OTP, and verify their bank account details.

On making their purchase, users can select ‘Flipkart Pay Later EMI’ as their payment option and choose their preferred tenure.

Ranjith Boyanapalli, Head – Fintech and Payments Group at Flipkart, said, “Many high-value purchases are made during the festive season and we have strengthened our EMI offerings to ensure that customers can manage finances and expenses judiciously during this period. In the times to come, we will continue to explore partnerships that can help customers upgrade their lifestyle affordably.”

Flipkart said that who do not have direct access to credit will also be able to apply for the product by providing the required information.

The tenures for no-cost EMIs and standard EMIs will be up to 12 months and 36 months respectively.

The company said the Pay Later facility is emerging as the fastest growing digital payment method on e-commerce platforms in India. “It is estimated to occupy 9% of the total market share by 2024, according to the Global Payments Report by Worldpay from FIS. Adoption rate of Flipkart Pay Later at the time of check-out presently stands at 70%,” the company said.