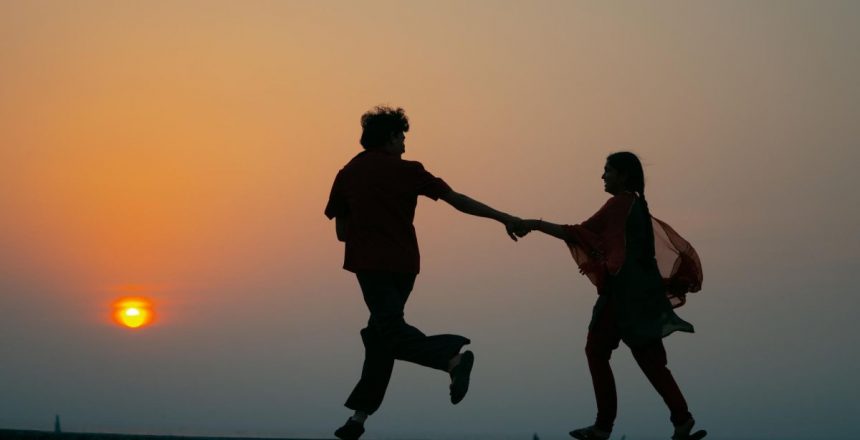 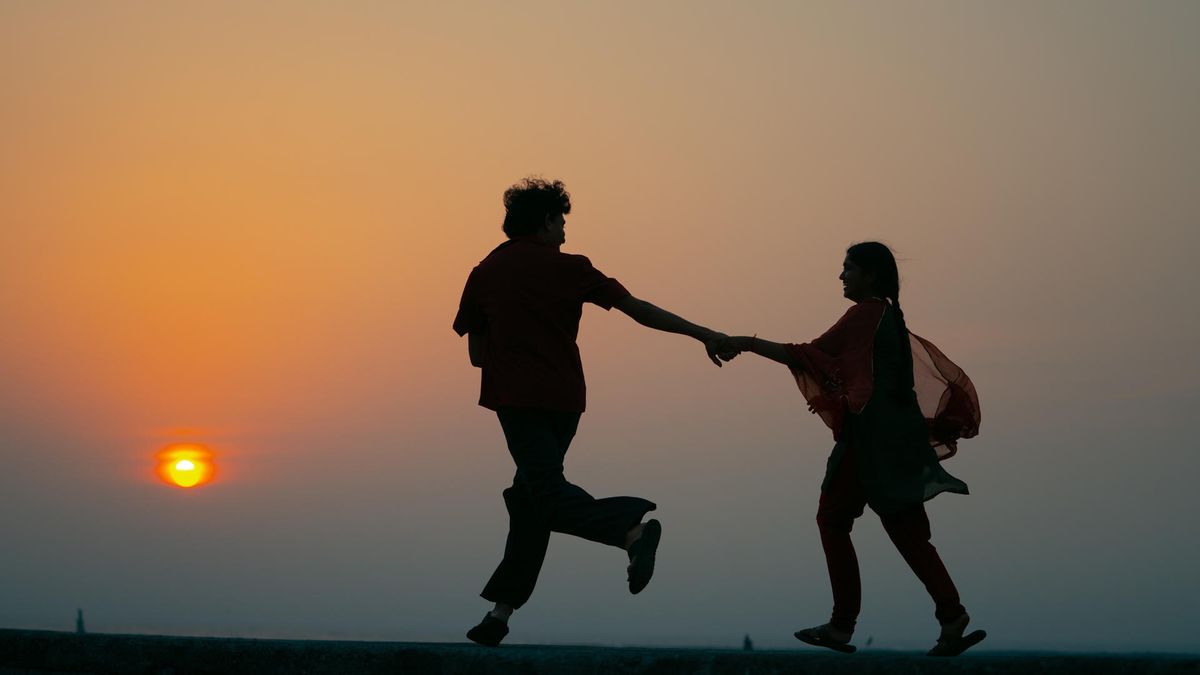 This weekend the IPL 2021 games, that had to be halted mid-way in May due to the surging Covid-19 second wave in the country, restart in the UAE. As the IPL matches enjoy huge patronage among the Indian public, one would have expected new releases to be less on the Indian OTT platforms.

As it happens, that is not the case. We have plenty of interesting fare for our weekly recommendation list.

We have the intriguing Ankahi Kahaniya and the hostage drama Bell Bottom. Down South, we have the horror comedy Annabelle Sethupathi, the suspenseful Kanabadutaledhu and the Andhadhun remake in Telugu, Maestro.

Then there is also Kaanekkaane, which marks SonyLIV’s first entry into Malayalam cinema.

Synopsis: This the season of anthologies on Indian OTT space. This is an intriguing journey of love, longing, relationships and many emotions.  This 3-story anthology is based on the theme of unconventional and untold love.

The three directors chosen for the stories come with a rich experience in helming projects that had love and longing as the guiding arc. Abhishek Chaubey  had made Udta Punjab and Sonchiriya), Saket Chaudhary  handled Pyaar Ke Side Effects, Hindi Medium and Ashwiny Iyer Tiwari  helmed Bareilly Ki Barfi and Panga.

Ashwiny Iyer Tiwari’s short film is expected to blur “the lines between reality and fantasy”.

Based on the Kannada story Madhyantara by Jayant Kaikini, Abhishek Chaubey’s segment is set in the 1980s Mumbai and explores young love in the world of single-screen theatres.

Saket Chaudhary’s short film is a modern-day existential love relationship that is no less dramatic.

Synopsis: This is the second big Telugu movie that has announced a direct OTT release recently despite protest from the mavens of Tollywood.

The Hindi original got the National Award for Best Feature Film in Hindi in 2019. Ayushmann Khurrana got the Best Actor national award, too. The film’s plot revolved around a piano player who pretends to be visually impaired to work on his composition. During his quest, he gets into multiple troubles as he witnesses the murder of a former actor.

Synopsis: Stay ready for a comedy that uses the typical horror film tropes:  haunted house, possible reincarnation, and a gaggle of ghosts that are more impish and less devilish.

A king constructs a magnificent palace for his lady love. A rich man, however, covets the building. But the king rebuffs the moves of the wealthy man. Years later, a young woman, who looks like the original lady love of the king, moves into the palace that is now haunted. But the ghosts there are merely trapped. The spirits and the spirited young woman get together to outwit the villain. It is all for a lark.

The film’s Hindi version has been titled Annabelle Rathore.

This seems to be the season of Vijay Sethupathi. Just the last week his Tughlaq Durbar released on Netflix. It of course got panned for being puerile. Another of his movie Laabam also released in theatres. It was a spectacular disaster.

Synopsis:  This is an investigation thriller. It is the tale of a private detective who is thrust into solving a murder mystery in parallel to the police probe. A series of events happen after a dead body is found without the head. The cops can’t make a headway in the case, as it were, and the private sleuth gets cracking.

The story picks up from an unhappy couple in which the woman has a past. She gets married only due to societal and family pressure after her ex-boyfriend leaves her adrift. Their issues bring them to Vizag. But the ex-lover is killed. A short-tempered womanising cop is looking to solve the mystery.

These multiple strands need to be tied neatly. And that is where the private detective  comes in.

Sunil, who is a proven comic in Telugu cinema, plays the detective.

Synopsis: The story, set in the 1980s, is about an undercover operation helmed by a RAW agent, who is on a mission to rescue over 200 hostages in a plane hijacked from India by terrorists. The secret agent, the role played by Akshay Kumar, was code-named Bell Bottom. Hence the title of the film.

It is  a story based on true events that went on to create one of the most defining moments of the country.

Director Tewari said, “It is a story of many unsung heroes that I felt deserved to be told to one and all. It is the perfect mix of an intriguing plot, actors who’ve given their all that will keep audiences hooked right till the very end.”

The film had its release in theatres across the country in August. And within a month it has made it to the streaming platform.

Aside from these, we also have Tovino Thomas and Suraj Venjaramoodu’s Kaanekkaane in Malayalam (SonyLIV), Seetharam Benoy in Kannada (Amazon Prime Video), Nakaab in Hindi (MX Player), and Ichata Vahanalu Niluparadu in Telugu (Aha Video), among others.

Of course, as we said earlier, IPL 2021 restarts this weekend.