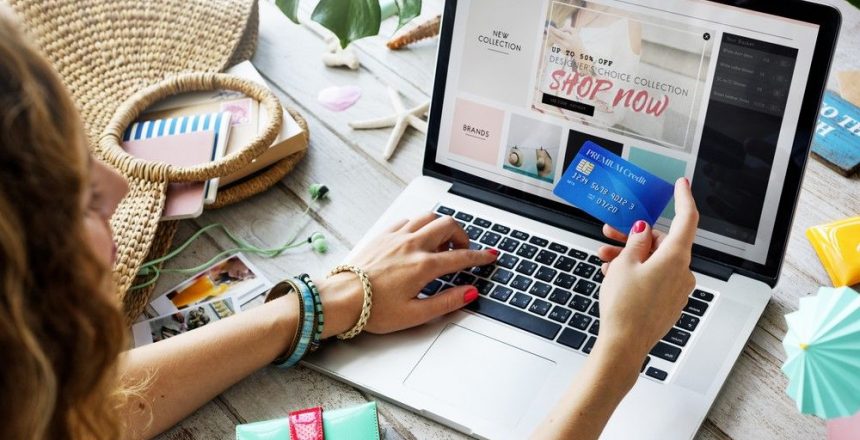 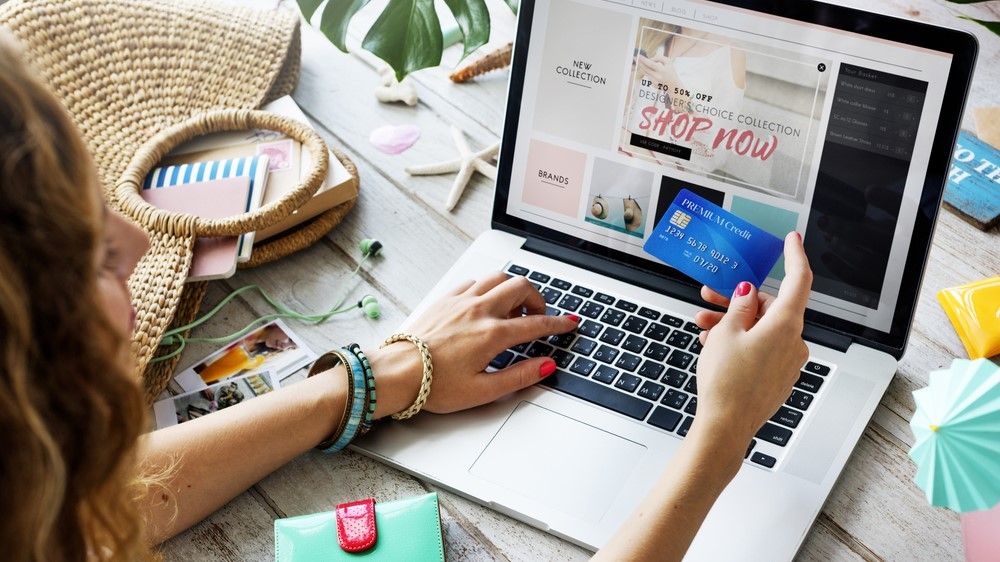 The contentious draft e-commerce rules that the Indian Consumer Affairs Ministry had announced last June, which was protested by players like Amazon and Flipkart, have found further opposition from unlikely and unexpected sources: The Indian Finance and Corporate Affairs Ministries, and the governmental planning think-tank NITI Aayog.

The amendments were thought in response to repeated antitrust complaints against e-commerce biggies like Amazon and Flipkart and they give the existing Consumer Protection (E-Commerce) Rules, 2020 more teeth. The changes included some curbs on certain forms of flash sales and  establishment of a grievance redressal mechanism, among other things. The government is currently reviewing the feedback submitted by various stakeholders.

It is in this scheme of things that the Ministries of Finance and Corporate Affairs, and NITI Aayog have raised objections, and now the Corporate Affairs Ministry may have to re-think its proposals.

What are the objections?

The Indian finance Ministry is of the view that the draft rules have the potential to adversely impact the e-commerce sector, which is a big job-creator. E-commerce sites have come into their own in this pandemic time. But the new proposals seem to constrain the emerging sector, the Ministry felt. Basically, it feels the rules are excessive and would hurt job creation and tax revenue.

The Corporate Affairs Ministry feels the rules should not impinge on competition issues. There is also objection to placing liability of sellers’ mistakes on e-commerce platforms.

NITI Aayog, for its part, has opined the rules went beyond the realm of consumer protection. The proposed changes send the message of unpredictability and inconsistency in policy-making, Niti Aayog opined.

In its earlier response to the proposed amendments, Niti Aayog had said that issues related to competition, law enforcement, intermediary liability and data protection did not fall in the ambit of the department of consumer affairs.

The government sources, quoted in various news outlets, have however clarified that the various Ministries are not at loggerheads. Discussions among various stakeholders is a sign of a mature and healthy decision-making process, they said.

Aside from these notes of dissent, Amazon India, Flipkart Tata Group and other ecommerce companies have told the government they were especially concerned about the “related-party clause”.

Microsoft, Meta, and others are founding a metaverse open standards group

Microsoft, Epic Games, Meta, and 33 other companies and organizations have formed a standards group for “metaverse” tech. The Metaverse Standards Forum is supposed to

A Cloudflare outage broke large swathes of the internet

Cloudflare experienced an outage on Tuesday morning, according to its status page. Cloudflare’s technology powers numerous other sites and services across the internet, and the

When iOS 16 comes out later this fall, you may notice that you don’t have to deal with as many annoying CAPTCHAs asking you to

Looking Glass might have just invented the GIF’s 3D successor

On June 15th, 1987, CompuServe introduced the GIF, a way to share images — or animated sequences of images — anywhere. The incredible portability of