Sony Pictures and Zee merger: What does it mean for the Indian OTT space? Zee Entertainment and Sony Pictures have merged in India 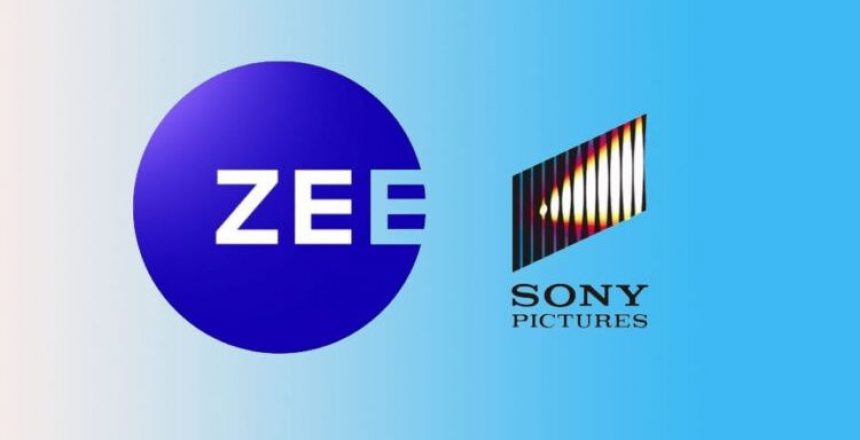 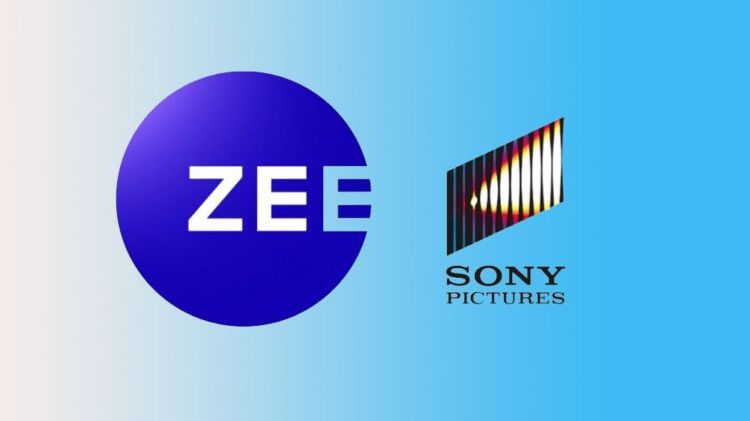 Two of the biggest names in Indian media and entertainment space are joining hands. In a mega marriage, Zee Entertainment Enterprises Limited (ZEEL) today announced its merger with Sony Pictures Networks India (SPNI). As per the announcement, Sony will invest $1.57 billion and will be the majority shareholder with 52.93% controlling stake, while ZEEL shareholders will hold 47.07% stake.

The merger of ZEEL and SPNI would bring together the two leading Indian media network businesses, and their contents cover all genres, from film to sports. The combined company is expected to benefit all stakeholders given strong synergies between ZEEL and SPNI.

The deal is subject to completion of standard due diligence, negotiation, and execution of definitive binding agreements, and required corporate, regulatory and third-party approvals.

What is the actual deal?

The two companies have basically have entered into a non-binding agreement and have decided to combine their linear networks, digital assets, production operations and programme libraries.

As per the approved timeline of the merger, the two companies will have 90 days to conduct mutual diligence and finalize definitive agreements.

ZEEL board has given its approval to the deal, and ZEEL’s Puneet Goenka will remain the Managing Director and CEO of the merged entity.

The ZEEL board said that “it not only evaluated financial parametres, but also the strategic value which the partner brings to the table”.

Zee was facing flak from its investors who last week had sought removal of its three directors.

In the event, this merger will be a face-saver for Zee.

How will it impact the OTT scene?

Both Zee and Sony are top names in the Indian television and digital space. Zee is available in 173 countries and reaches over 600 million individuals in India every week. Sony, for its part, goes to over 700 million viewers in India per week and has presence in 167 countries. In all, Sony has 26 channels and Zee 49 channels.

Sony’s content slate is across genres, but its strength is in sports. Its sports telecast/streaming of international cricket from Australia and England, and the Olympics in recent times have been big hits. Zee’s forte is in filmi entertainment, and in the television network stakes it has grown stronger in the South Indian market.

Thanks to the merger Sony network in India will now have access to Zee’s over 260,000 hours of television content and also its film library with rights to more than 4,800 movie titles across various languages.

“The merged entity will be the number one player in the entertainment space with more than 35% to 40% market share. Of this, Zee has about 18-19% share,” a market analyst was quoted as saying the Economic Times.

India has four major broadcasting channels or players — Star, Colours, Zee and Sony. Out of these four, two are getting merged. So the new entity is definitely going to be a big player on the global platform as well as in India, he added.

But what will happen to the respective OTT platforms of the two companies – Zee5 and SonyLIV.

Of course, they are bound to become one in the long run. But till the deal goes through the mandatory clearances and more clarity emerges in terms of arrangements and exchanges between the two companies, it is tough to spell out on the specifics. The two streaming platforms are expected to exist in their current avatar at least for the short term.

SonyLIV is currently revamping is app with the help of TCS, and is also increasing its content from South India.

“The new entity, will bring to the table the combined power of the two entertainment biggies,” said Ramesh S, an OTT analyst in Chennai. “But both Zee5 and SonyLIV have been using their television strength on the OTT platform. They aren’t the standalone biggies like Amazon Prime Video and Netflix. But this merger has the potential to make them to take on the competition more frontally,” he added.

In the event, there will be a shakeout, a much-needed one, in the Indian OTT space.