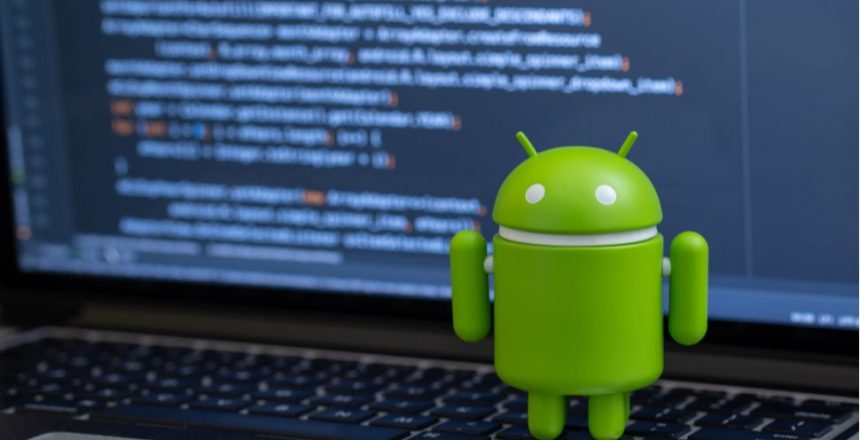 When India’s antitrust watchdog’s, the Competition Commission of India’s (CCI), probe report that prima facie found that Google was abusing its dominant position in Android to hurt local tech competitors, there were some raised eyebrows in the media circles.

Not that investigation reports are never leaked in the media before. But in this case it was different. For, two of the three of the petitioners against Google were actually in employment of the CCI, which was investigating the case. The third petitioner was a former intern at CCI.

Though the three were said to have filed the complaint in their private capacity, there was something amiss.

And when the probe report that found fault with Google made its way to India’s top newspaper and an international news agency, things really came to a head.

And no wonder, Google has decided to take the CCI to the court.

The case and the probe against Google goes back to 2019, and is based on a complaint lodged by two Indian antitrust research associates in the CCI (Umar Javeed and Sukarma Thapar) and a law student (Aaqib Javeed).

It is a breach of confidence, says Google

Google is specifically protesting the breach of confidence which impairs its ability to defend itself. “We are deeply concerned that the Director General’s Report, which contains our confidential information in an ongoing case, was leaked to the media while in the CCI’s custody,” a Google spokesperson said yesterday.

The CCI Director General’s report needs to be reviewed by the antitrust body’s seniors before it becomes an ‘official order’. Leaking the report when the final decision has not been made is prejudicial to its interest, Google said.

“Protecting confidential information is fundamental to any governmental investigation, and we are pursuing our legal right to seek redress and prevent any further unlawful disclosures.”

“We cooperated fully and maintained confidentiality throughout the investigative process, and we hope and expect the same level of confidentiality from the institutions we engage with,” it added.

According to the “leaked” report, Google appeared to have leveraged its Android dominance to reduce device makers’ ability to opt for alternative versions of its mobile operating system and force them to pre-install Google apps.

Its 750-page report found the mandatory pre-installation of apps amounts to imposition of unfair condition on the device manufacturers.