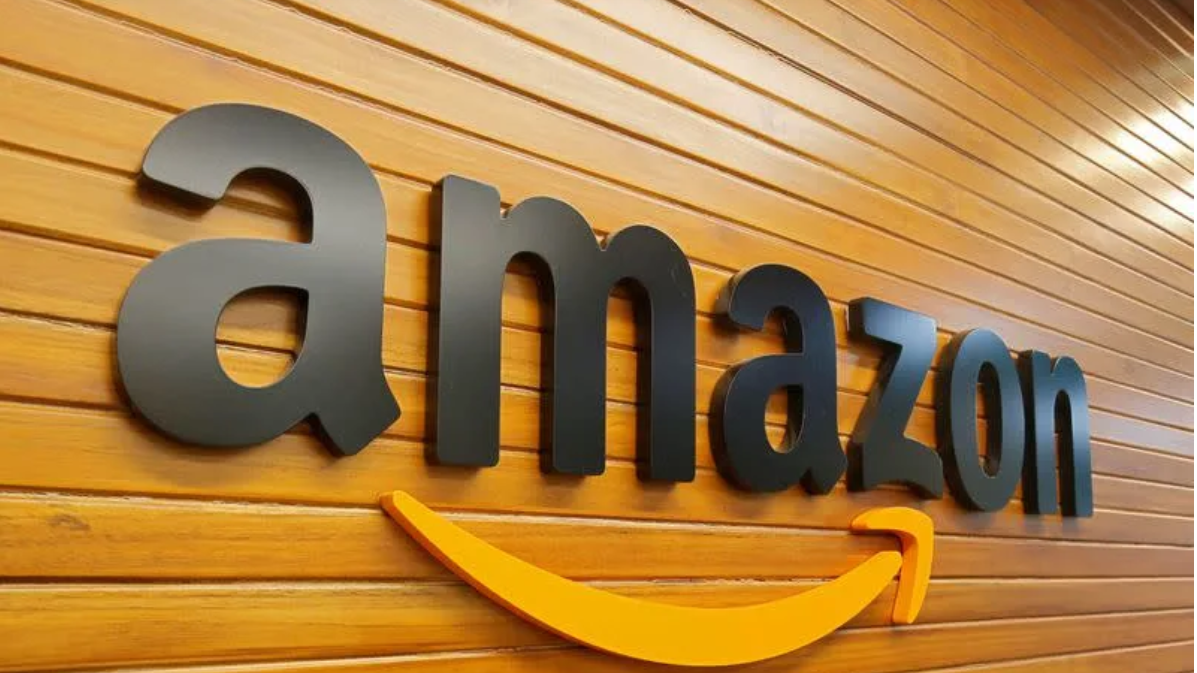 A couple of years ago in the US, Amazon had launched the “Amazon Future Engineer” program, which is basically a broad community-based push into schools through computer science education.

And today, Amazon announced that it is launching the program in India to equip children and young adults from underserved and underprivileged communities to build better futures for themselves.

In its first year, the initiative will enable access to computer science learning and career opportunities for more than 1 lakh students from 900 government and aided schools across 7 States.

Amazon has invested over $6.5 billion in India so far, and is keen to enter the lucrative Indian education sector. It has already launched an Amazon Academy.

So this new computer science initiative is another step in the direction of education for Amazon.

Amazon to focus on education via smartphone

Significantly, the Amazon press announcement alluded to the fact that while smartphone penetration in India is significantly higher than availability of computers, “most existing CS learning modules and online content are not mobile-friendly”.

So, Amazon may be coming up with modules that may be meant for smartphones.

Amazon itself said that its Future Engineer program “aims to address this gap by bringing early exposure and access of CS education to students through in-person, online and blended learning formats.”

Amazon said that it was working with its global knowledge partner Code.org, a global non-profit organisation dedicated to computer science education, to bring high quality and mobile interactive CS content to Indian students.

“Taking the local nuances into account, the curriculum has been contextualized for the Indian teacher and student community in government school settings, and will offer students coding fundamentals along with future-focused tech courses like Artificial Intelligence, Machine Learning and Natural Language Processing (Voice Technology) in Indian languages,” Amazon said.

The initiative will primarily focus on students in grades 6-12, and will also train teachers and educators to teach computer science in a more engaging way. Apart from enabling content and curriculum, Amazon Future Engineer program will also provide students hands-on experiences.

“Initiatives will include ‘Class Chats’ through which students meet Amazonians to understand tech industry careers, and ‘Amazon Cyber Robotics Challenge’ where students learn programming basics while coding robots and discover how Amazon uses robotics to deliver millions of products around the globe,” the company said.

“We aim to bring the Computer Science curriculum closer to these students in the languages of their comfort and choice, empower them with right skills and tools to be able to expand their career outlook,” said Amit Agarwal, Global Senior VP and Country Head, Amazon India.

“We’ve been honored to work with the Amazon Future Engineer initiative in many countries for several years and we’re excited to strengthen our partnership as Amazon launches the program in India,” said Hadi Partovi, Founder and CEO of Code.org.