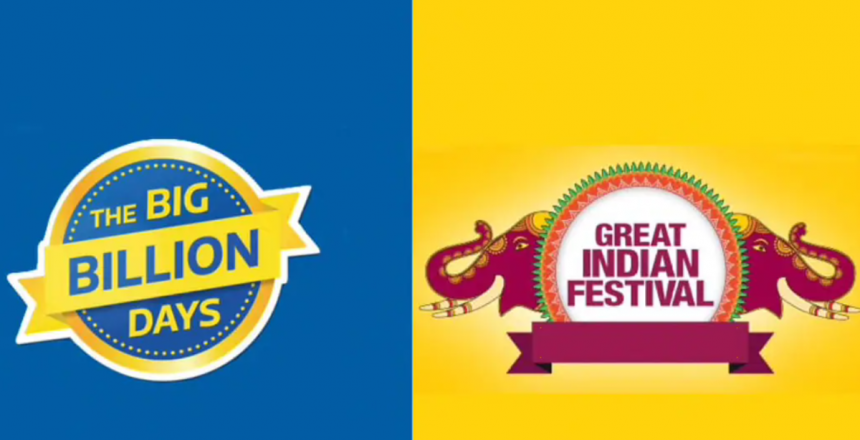 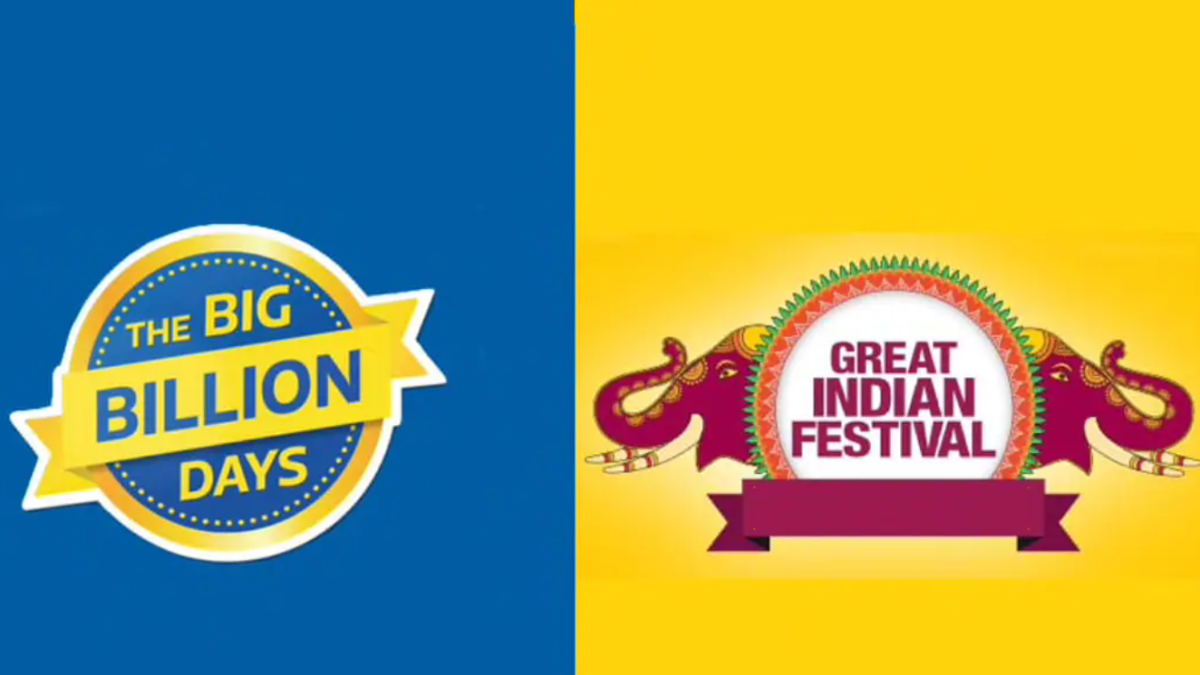 This year both Flipkart’s Big Billion Days sale and Amazon’s Great Indian Festival got underway on the same day – October 3. But both Amazon and Flipkart gave early access to the sale event to their Amazon Prime and Flipkart Plus members. And that started Friday midnight (October 2).

And according to early reports, the two e-commerce giants are predicted to record sales worth $4.8 billion (Rs33,600 crore) over the next week. Both the platforms feel that the consumer sentiment is positive and expect sharp growth for micro, small and medium enterprises (MSMEs) and sellers.

In total, Indians are expected to buy goods worth $9 billion (Rs 64,000 crore) across various online platforms in the festive season (October-December) this year, according to the market research firm RedSeer.

According to a press statement from Flipkart it saw a 40% growth in early access for Flipkart Plus customers. More than 2 million customers pre-booked close to 5 million products just prior to early access by paying just Re 1. One in five customers has chosen to exchange their smartphone for a new one, with 82.60% of customers choosing to pay for their next smartphone using prepaid payment options. Close to 45% of the demand has been from tier 3 cities and beyond, signalling a strong preference for high-value goods/items.

“We will expand and strengthen our ecosystem of sellers and MSMEs, enabling better income and livelihoods for millions and expand our reach across the country,” said Nandita Sinha, Vice President, Customer and Growth, Flipkart.

Apple 12 and Apple 12 Mini are currently the favourite smartphone models, accounting for most of the 2 lakh Apple iPhone 12 devices sold so far.

TVs are said to be the largest-selling category in home appliances, with laptops recording top numbers in electronics.

Flipkart said it has onboarded over one lakh kiranas to date for its last-mile delivery programme.

Demand from Tier 2 and 3 cities surging

Amazon, for its part, said the Prime Early Access on Oct 2 saw the the number of local shops participating in the event doubling in comparison to last year. There wasa  60% increase in sellers who received their highest ever single day sales year-on-year.

“Prime subscription continues to be a customer favourite across India, with two out of three new Prime sign-ups coming from Tier 2/3 cities and customers shopping in 8 Indian languages,” he added.