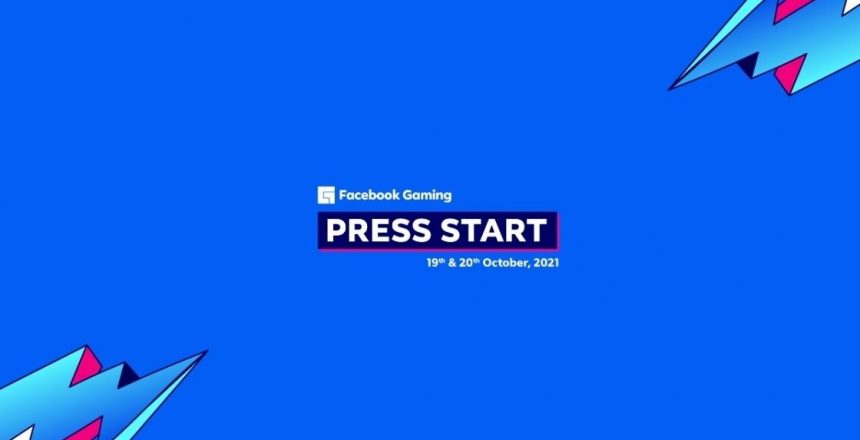 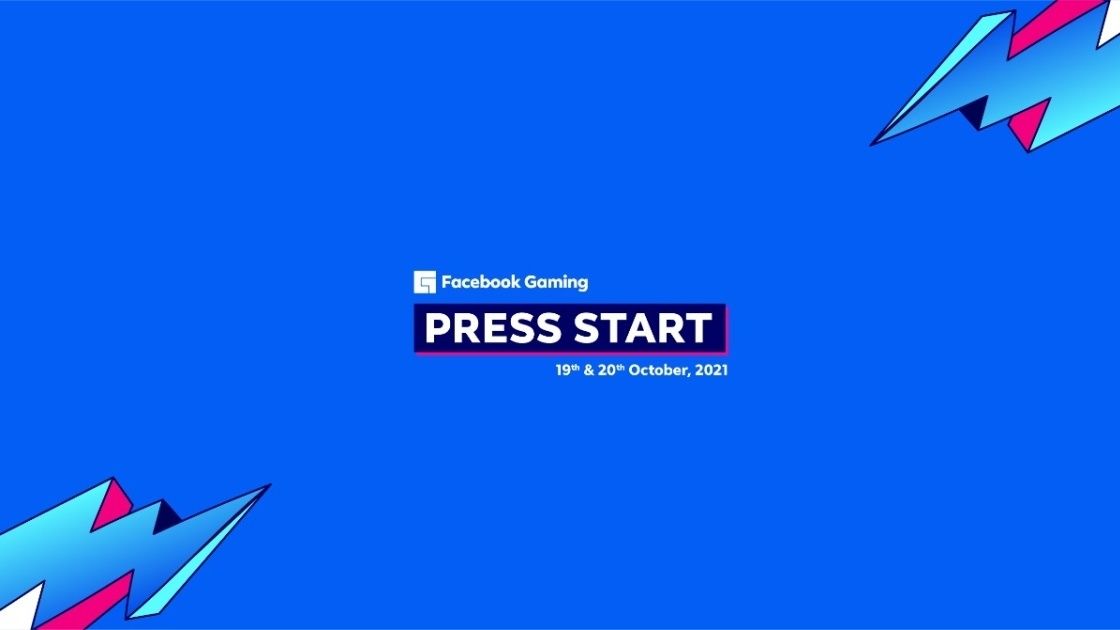 India is in the throes of a gaming boom. Every major digital platform wants to tap into it. And Facebook is no exception to it. Last year, it launched its gaming app Facebook Gaming.

As per a statistic, over 380 million people play games and 200 million watch others play video games each month on Facebook. And specifically in India, which is the third-largest market for Facebook in terms of gameplay sessions, 234 million sessions were clocked in the two month period during July and August 2021.

“Gaming is a core area by itself. It’s not like an offshoot of an entertainment strategy. It fulfils the entertainment use case but if you look at it from a broader perspective, gaming has fundamentally been a unique use case,” Manish Chopra, Director and Head of Partnerships, Facebook India was quoted as saying in The Indian Express.

Facebook will now allow gamers, game developers, and creators across India to monetise on the platform. People can now follow their favourite professional gaming teams, discover new games, build communities, send donations and more right from Facebook’s gaming platform. Also, Facebook had recently introduced co-streaming on its game-streaming platform, which allows up to four users to stream with one another.

In India, Facebook is working with gaming video creators and game publishers to enhance its presence, and is also working on regional language (aside from English) to make a major impact.

Amidst all this, Facebook’s online gaming event, FB Gaming Press Start 2021, will be held tomorrow and the day after (October 19 and 20).

The first day of the event will primarily focus on publishers and developers. It will have the following sessions: