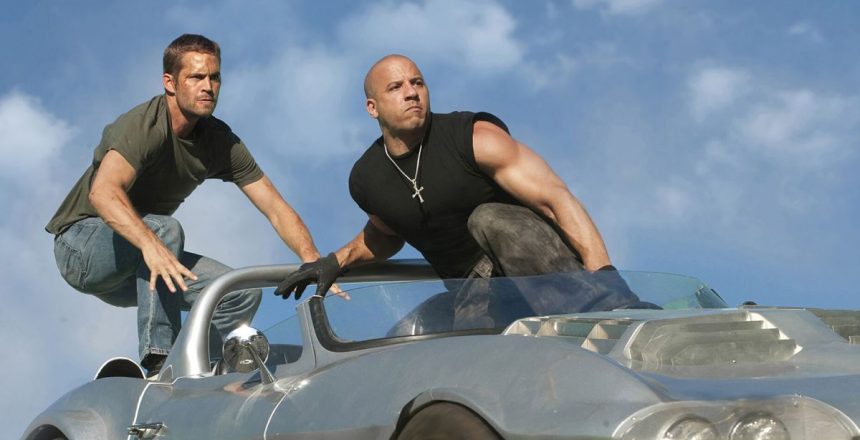 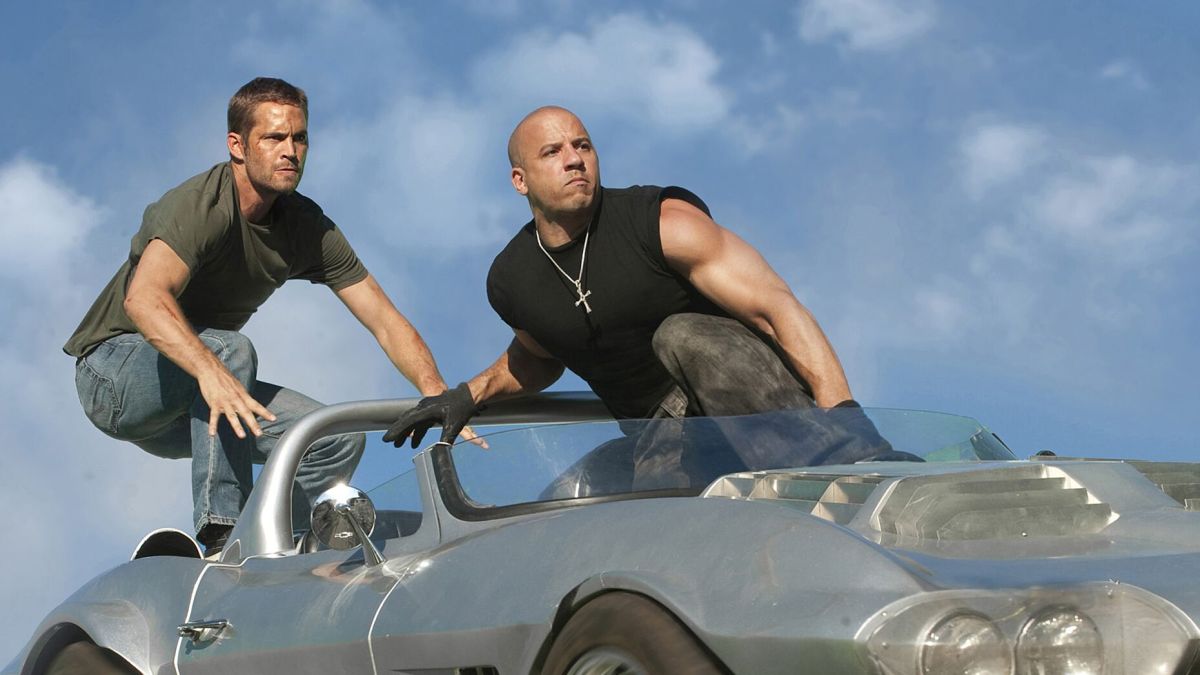 Telstra has officially launched its 5G home internet offering, and if it’s available in your area, the telco promises a typical download speed of 378Mbps during the busy evening hours, which is significantly faster than most NBN plans.

As 5G internet is impacted by various external factors, Telstra notes that there is quite a range between speeds, with typical speeds ranging anywhere between 50Mbps all the way up to 600Mbps. Though with that said, its reported minimum of 50Mbps still keeps pace with the best NBN 50 plans.

Telstra has been testing its 5G home internet capabilities for around a year, with invite-only customers before its official launch. Now, it’s still only available in select areas where 5G access is strong, so you’ll need to check your address on Telstra’s website to see if you’re eligible.

If you’re curious about Telstra’s 5G home internet, it’s fairly risk free to try. If you sign up now you can get your first month completely free, before it reverts back to its set price of AU$85 a month ongoing. You will be capped at 1TB of data to use each month, but we think it’s fair to say that’s a massive amount.

Telstra’s NBN plans also require you to pay out the cost of your modem if you leave within 24 months of signing up, but with the telco’s new 5G internet plan, you can avoid the fee by returning the modem within 21 days, so there’s minimal risk in testing this service out.

Does it stack up as an NBN alternative?

When it comes to 5G home internet, the major telcos have been slowly testing the waters, and that’s because the service can be impacted by a range of external factors. One of those outside influences is your home’s distance from a 5G tower, and the number of users in the area who are connecting to that tower.

Telstra seems to have an answer for this problem, by only making its 5G internet plans available in selected areas, and also limiting the number of services available in each eligible postcode – it’s a positive step to stop the network from being overrun.

Still, mobile internet is generally more susceptible to coverage fluctuations during busy times and maintenance periods, so do keep this in mind.

With a stated average download speed of 378Mbps, Telstra’s 5G internet is also a cut above some of the best NBN 250 plans, and generally speaking, it’s cheaper too. Telstra does note that its connection can get down to 50Mbps during peak times, and for AU$85p/m, you’d be hoping to regularly get much faster than that.

For those who are after fast upload speeds, this NBN alternative could also be tempting. Telstra states the plan has a 46Mbps upload speed during the evening hours on average, which is almost on par with NBN 1000 plans. Its upload speed does range between 10Mbps and 90Mbps, but those numbers are mightily impressive when compared to NBN plans.

In these early stages, it’s difficult to definitely say how these 5G home internet plans stack up against their NBN alternatives, as we’ll need to see more data on their performance. Still, with the ability to sign up coming relatively risk-free, there’s little harm in testing it out for yourself.