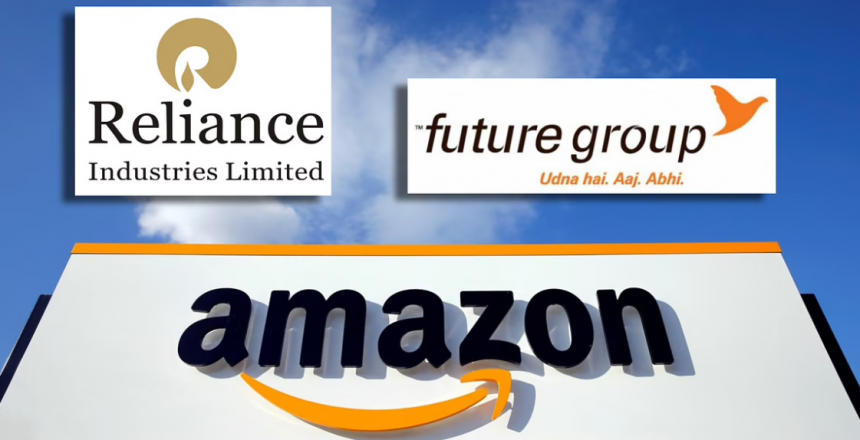 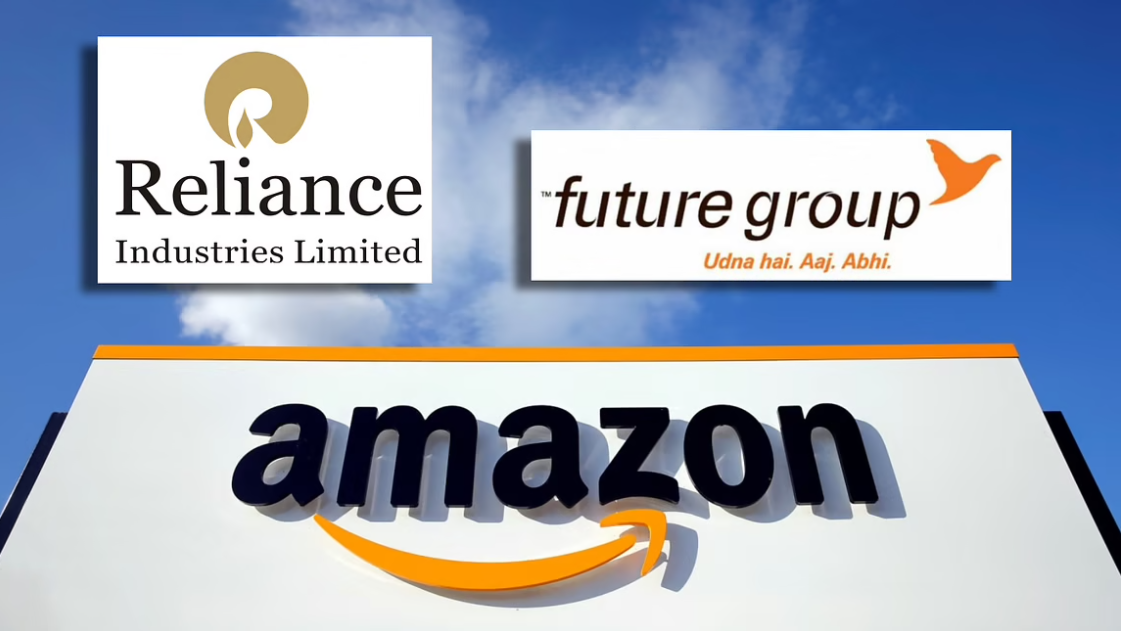 The Future Retail and Amazon India spat doesn’t look like ending anytime soon. A new flank has been opened up with the independent directors of Future Retail Ltd (FRL) writing to the Competition Commission of India (CCI) requesting it to revoke the approval it had given to Amazon-Future Coupons (FCPL) deal in November 2019.

In their letter, the independent directors of the beleaguered Future Retail said that Amazon had concealed certain information when seeking approval for the deal.

In August 2019, Amazon had agreed to purchase 49% of one of Future Group’s unlisted firms (Future Coupons), allowing it to buy into Future Retail after a period of between three and 10 years. Future Coupons owns a 9.82% stake in Future Retail.

This deal allowed Amazon to not only indirectly hold a stake in Future Retail, but also got effective veto power over the listed retail company.

Amazon is now being alleged to have misrepresented to the CCI that its rights over Future Retail were “only investment protection rights.”

The directors said Amazon had not disclosed its strategic interest in FRL to the CCI. This was to prevent it from referring the transaction to other governmental agencies. In that case, the agencies would have said the transaction was illegal and hence, Amazon could not have proceeded with it.

The directors have also claimed that Amazon’s acquisition of these strategic rights will be in violation of India’s Foreign Direct Investment Rules since any acquisition of shares by a foreign entity in a multi brand retail company would require prior government approval.

The situation has come to such a pass because Amazon and Future group are daggers drawn at each other.

The messy story, so far

When the Reliance Group (Reliance Retail) sought to take over the retail business of the Future Group last year, Amazon dragged both the companies to the court here and arbitration centre in Singapore.

The case has gotten complex and convoluted as it is being fought on multiple fronts.

The three parties — Amazon, Reliance and Future — are putting a spirited fight with reason. For at stake is several thousands of crores of rupees and the bragging rights in the highly lucrative in Indian retail and e-retail market.

The deal is seeing problems right from day one as Amazon had bought 49% stake in one of Future’s unlisted firms in 2019 in a complex deal  — this deal is the one being called into question by the independent directors.. Amazon’s contention is that as part of this deal, Future could not have sold itself to Reliance, Amazon’s rival in the market place.

Future is saying that Amazon had failed to provide any help to the debt-laden firm that suffered a massive setback during the Coronavirus lockdown. Amazon contends that there were ongoing discussions on multiple options with partners and with the promoters of Future.