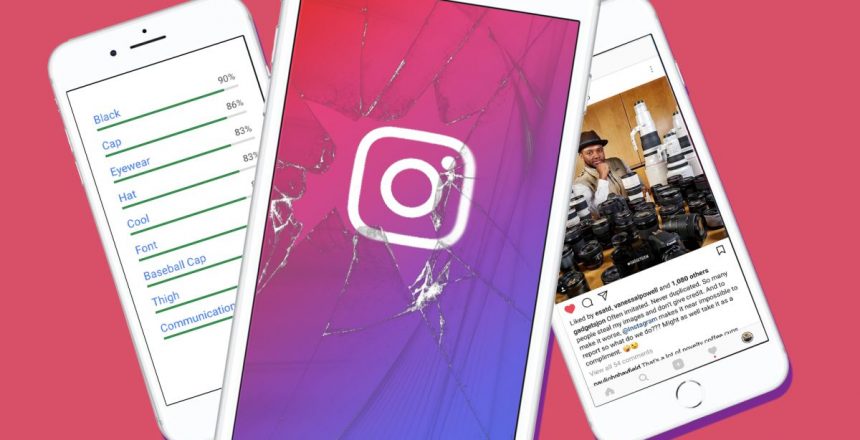 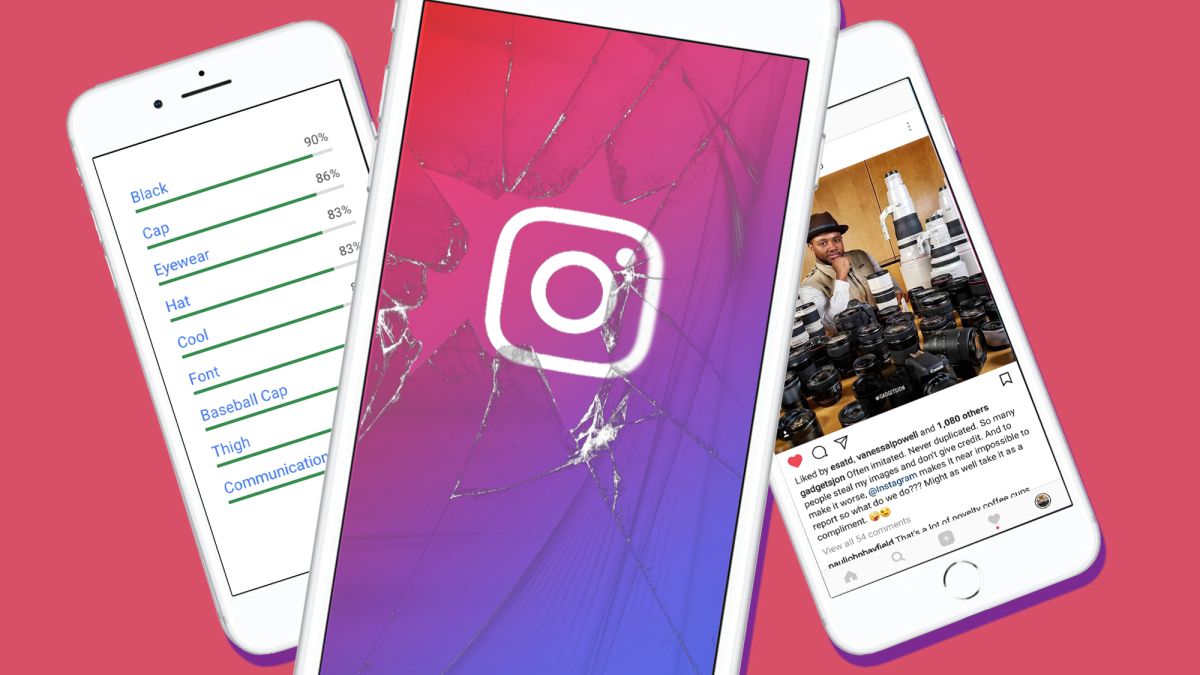 User digital well-being seems to be the name of the game as far as popular internet platforms go. YouTube, in a feel-good move, has taken away the dislike counts on the videos posted on it. Of course, Instagram itself had earlier removed dislike counts from public view on its platform.

Now, in another initiative aimed at mental wellness of the users, Instagram is testing a new feature called “Take a Break” this week.

This is said to be an opt-in control, and those who have opted for it will receive break reminders in-app after a duration of their choosing.

Users can basically set reminders to take some time away from the app after a certain time of activity.

“When you receive a break reminder, we’ll suggest you close Instagram and provide expert-backed tips on what you can do during the break,” Instagram’s head Adam Mosseri said.

“Supporting peoples’ well-being is a priority for us – and giving people ways to manage their time in a way that’s intentional and meaningful is one way we’re thinking about that,” Mosseri added.

Based on the test results, Instagram is likely to launch this feature sometime in December.

But, as it happens, the new time-limiting feature being tested is not exactly new.

Instagram and its parent Meta already allow for daily reminder and limit notifications. At the time of its introduction, Meta had said that it had developed the tools based on collaboration and inspiration from leading mental health experts and organizations, academics, its own extensive research and feedback from its community. “We want the time people spend on Facebook and Instagram to be intentional, positive and inspiring. Our hope is that these tools give people more control over the time they spend on our platforms,” it had said then.

Meta also has a Quiet Mode feature that lets users mute alerts during certain parts of the day.

Quite obviously, existing tools allow for users on both Meta and Instagram to manage their time in the app. So essentially the new feature being tested doesn’t add any new functionality, except perhaps provide insistent prompts to those who have opted in.

The real challenge for Meta and Instagram may well be in getting people to click in for the time-management option. Otherwise, it may be just a cosmetic change that these platforms regularly come up with in the face of popular criticism that they just suck people’s time away.