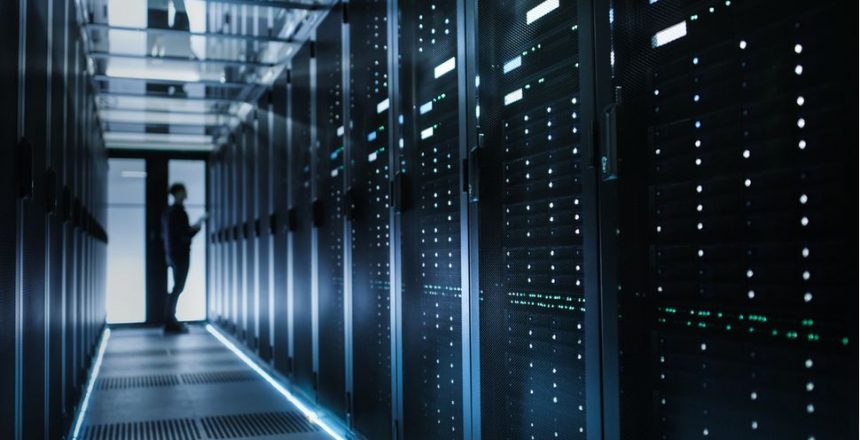 It adds that IONOS Cloud Cubes has been created to simplify project development that allows users to merge test environments with production resources to bring system changes live.

Alongside this, regular backups and enterprise-grade hardware aid system recovery, which helps to meet the most demanding situations.

IONOS Cloud Cubes are fully integrated into the IONOS Cloud offering, meaning that the new computing capacity is combined directly with all IONOS Cloud services, such as Compute Engine.

It works by default with an attached NVMe Volume, which can be expanded with HDD or SSD network block storage as needed.

As a result, users can easily automate them via IONOS Cloud Configuration Management Tools, SDKs, and natively via CloudAPI or quickly provision them via the Data Center Designer graphical user interface.

“Due to their very favourable price-performance ratio, Cloud Cubes are a smart alternative for non-critical workloads,” said Felix Grundmann, Head of Product Management at IONOS Cloud.

“For example, it can be used for development environments, for testing and staging or for simple web applications.”

IONOS Cloud Cubes are available in six different configurations, which are billed according to consumption.

The company revealed that IONOS Cloud Cubes can be used in public and private LANs, as well as in combination with the network features Managed NAT Gateway or Managed Network Load Balancer. It can also be adapted to individual needs by Network Block Storage (HDD as well as SSD).