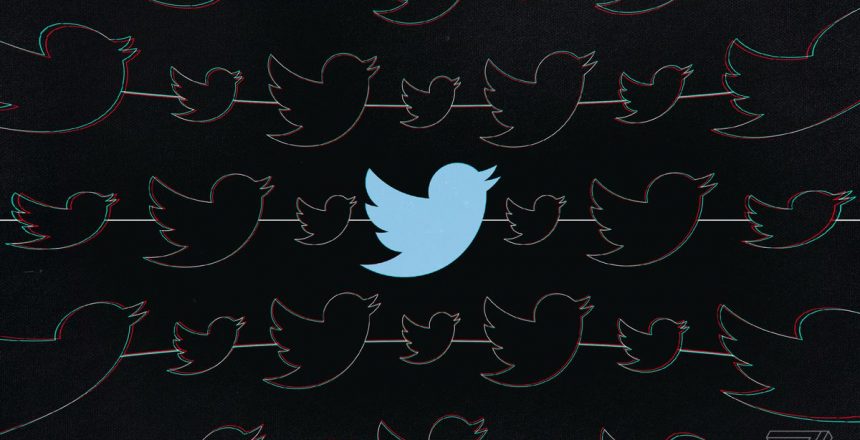 Twitter has announced that the second version of its application programming interface, or API, is ready to come out of early access and become the default for developers. When Twitter announced API v2 in August 2020, it seemed like a chance to rebuild not only the infrastructure on which developers build their apps and bots, but Twitter’s relationship with the people using its platform as well.

API v2 is taking over API v1.1’s job of letting third-party clients access and interact with Tweets and letting other developers create bots that do various things across the platform (like introduce people to the weekend or gather analytics for companies). When I talked to Amir Shevat, Twitter’s developer platform lead, about what the official switch to API v2 meant for the platform, he told me that it would make things better for users who wanted third-party Twitter clients. He also revealed that the change was another step in the company’s goal to become a decentralized platform that developers built apps and experiences on top of, making conversations better in ways that Twitter itself couldn’t.

In its press release, Twitter says it’s removing restrictions from its Developer Policy on “how you build with Twitter’s core features and limited the number of users you can support through your app.” Shevat elaborated on this, saying that the new policy will make it clear what’s allowed and make it easier for developers to compete with Twitter in ways that the company didn’t allow before. This could mean a real impact on how Twitter’s users interact with the service, as it gives developers more freedom to build third-party Twitter clients like Tweetbot, Twitterrific, or Fenix.

While there are unofficial Twitter apps available, the company’s relationship with the developers behind those apps has been mixed — limits on how many users could use a third-party app, as well as missing features, meant that the de facto way to access Twitter has been by using its official app. This is in contrast to some other social platforms like Reddit, where many users recommend apps made by indie devs like Apollo or Narwhal over the official one.

When Twitter first announced API v2, it seemed like the company was trying to be more friendly toward those who were looking to make their own clients. It seems to have panned out for some — Tweetbot’s latest version uses the new API, and Twitter has recently added API support for newer features like Super Followers and the ability to tweet with limitations on who can reply.

Paul Haddad, one of the developers of Tweetbot, told me that calling the prior guidelines rocky was “really understating it,” and that he wouldn’t be surprised if other developers wrote Twitter’s announcement off as cheap talk. From his point of view, though, Twitter’s API team has recently been better at openly communicating with developers (echoing a comment Shevat made about building in public), and he said that the API had “changed more in the last year than in the 5 before that.” Haddad also told me that Twitter’s policy change assured him that basing Tweetbot 6 on API v2 was a good decision.

Twitter has bigger aspirations than developers being able to make really good Twitter clients, though. Its press release says the company is “doubling down” on making it easier for developers to “drive the future of innovation on Twitter.” The company says it wants to see developers helping to improve the community, make better content recommendations to users, and overall make the platform a friendlier place to be on.

I asked Shevat why Twitter was looking to outside developers to “improve the health and safety of the public conversation,” as its press release puts it, instead of doing the job itself. He said Twitter wants to let developers tackle issues that wouldn’t be practical for the company to handle — his example was a vegetarian developer working on an algorithm that would let other like-minded users avoid content about meat that they might find upsetting.

He also tied the decision to Twitter’s interest in making its platform decentralized. He said that the goal was for Twitter to end up like iOS or Android — a platform that was interesting because of the apps and features other developers were building on top of it. Twitter has been working on becoming, as CEO Jack Dorsey put it earlier this year, a “standard for the public conversation layer of the internet” instead of a traditional social media platform.

It calls these efforts Project Bluesky, and the Bluesky team is tasked with making the networking technology Twitter would need to actually become a distributed platform (there are also, of course, teams working on crypto). API v2, Shevat explained, was a part of Twitter working toward that ambitious goal.

To help make the platform easier to start working with, Twitter is making some changes to the tiers that determine what developers can do with its platform. It’s creating an “Essential access” tier that lets you start playing with the Twitter API without having to wait for a manual approval process (Shevat told me it was a matter of seconds, instead of the hours or days it used to take) and which will let you pull 500,000 tweets a month.

If you’re willing to go through the application process, you can gain access to the Elevated tier, which lets you use Twitter’s API to pull 2 million tweets a month. That’s a lot of tweets, enough for 80 percent of the developers currently using API v1.1, according to Shevat. As a bonus, if your project is currently using API v2, you should automatically get access to the Elevated tier.

While rewriting an API is an ambitious task, especially for a company as big as Twitter, it’s clear the platform has much larger ambitions. It’s hard to say whether it’ll be able to achieve them, but at the very least it’s been able to rewrite its API and tweak its policies to make things easier for those who want to build on the platform. With v2 now official, and v1.1 being put into maintenance mode (getting only “critical bug fixes”), developers now have more freedom with what they want to create and more responsibility in the eyes of Twitter. To top it all off, users may end up getting a nicer experience out of the deal as well.