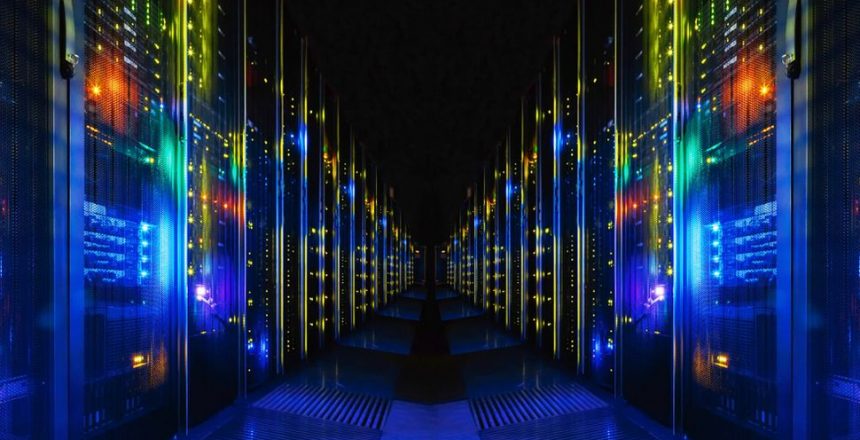 There was a time when supercomputers were only available to a handful of organizations, mostly governments, public research facilities and scientific bodies. The rise of the cloud computing and the widespread availability of sophisticated cloud workload management (CWM) tools have reduced the barrier of entry considerably.

Only last week, YellowDog, a CWM specialist based in Bristol, United Kingdom, assembled a virtual super computer using its proprietary platform and at its peak, which lasted about 10 minutes, it had mustered an army of more than 3.2 million vCPUs.

While it was nowhere as powerful as Fugaku, that was enough to propel it into the top 10 of the world’s fastest supercomputers, at least for a few minutes.

The provisioning, which was done on behalf of a pharmaceutical company, help to ran a popular drug discovery application as a single cluster. Back of the envelope calculation puts the raw cost of the project at about $65,000.

“With access to this on-demand supercomputer, the researchers were able to analyze and screen 337 million compounds in 7 hours. To replicate that using their on-premises systems would have taken two months,” said Colin Bridger from AWS.

What’s extraordinary is that this sort of firepower is available to anybody who can afford it. And it is based on the sort of hardware that runs our cloud computing world: web hosting, website builders, cloud storage, email services among others.

CWM platforms have evolved over the years to develop algorithms and machine learning capabilities to choose the best source of compute, regardless of its origin or type.

For example, one cloud provider may have the lowest cost spot compute, but this would not be chosen if were not available in the territory set by the customer, or if there were not actually a sufficient number of servers of the required instance type available within that cloud provider, in this case another source of compute would be chosen.