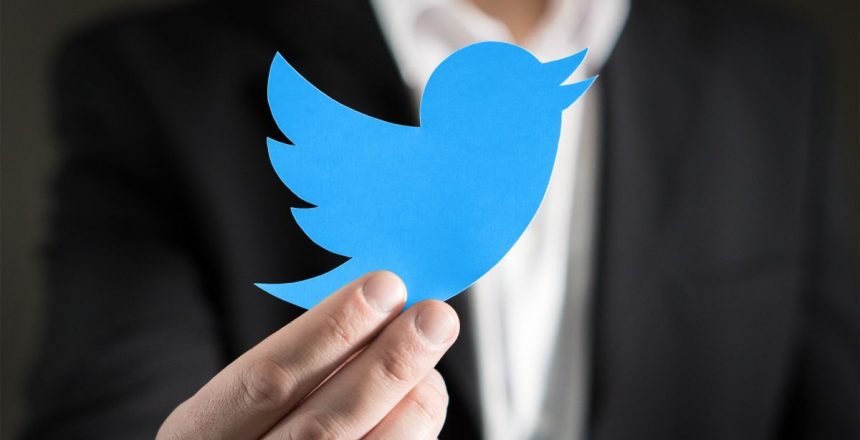 Twitter has got a new CEO. And with him comes some major changes to the social media platform’s privacy policy. Most of it welcome. But some parts of it are vague, and hence a bit worrisome.

The new policy targets the sharing of photos and videos of private citizens without their consent. In an announcement, Twitter said: “sharing personal media, such as images or videos, can potentially violate a person’s privacy, and may lead to emotional or physical harm” and that it is therefore banning “media of private individuals without the permission of the person(s) depicted.”

The new guidelines are meant to crack down on posts that may cause harassment or violation of any individual’s personal space.

The new privacy rules, however, do not include media featuring a public figure.

Publishing other people’s private information, such as phone numbers, addresses, and IDs, is already not allowed under Twitter’s existing policy.

Twitter said that while its existing policies and rules cover explicit instances of abusive behavior, the new update would allow it to take action on media that is shared without any explicit abusive content, provided it’s posted without the consent of the person depicted. “This is a part of our ongoing work to align our safety policies with human rights standards, and it will be enforced globally starting today,” it said.

Consequent to the update, Twitter’s moderators can take action if the new rules are violated. As it happens, it did not spell out what the action would be.

Users can still share pictures or videos “as part of a newsworthy event due to public interest value, and this might outweigh the safety risks to a person.”

The new policy is also not applicable to media featuring public figures or individuals when media and accompanying Tweet text are shared in the public interest or add value to public discourse, it added.

And this is where the rub lies, according to some digital rights activists. What constitutes newsworthiness or public interest value is their concern. The phrasing is vague and open to interpretations, is activists’ take. If a sensitive protest takes place outside a corporate CEO’s house, will a photo of it fall under personal or private ambit?

The new CEO of Twitter has taken over at a contentious time for media censorship, and already a free speech debate has kicked off concerning his own platform.