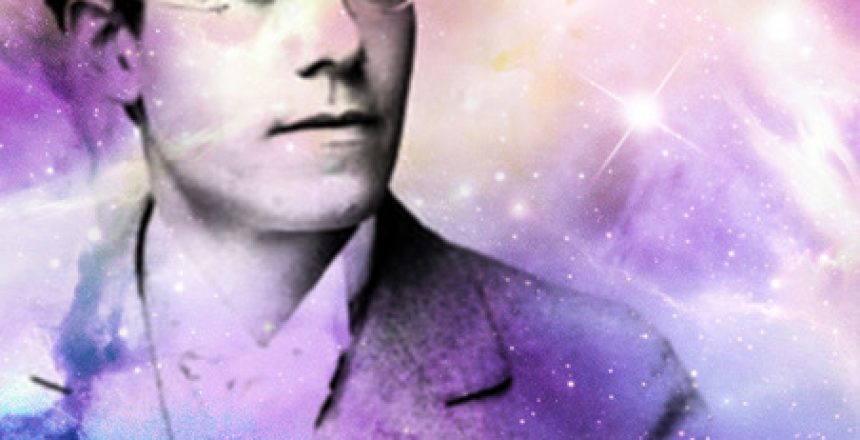 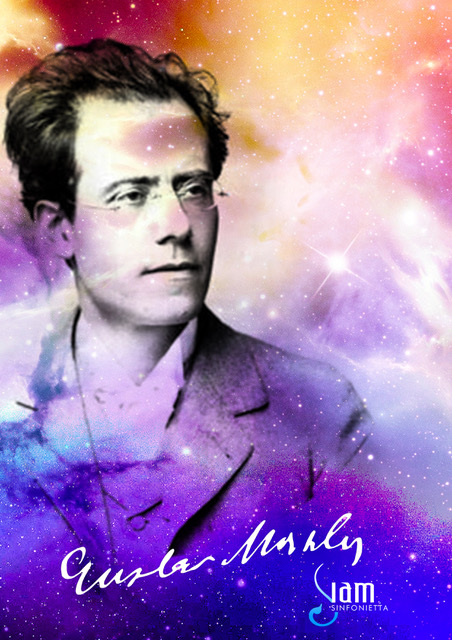 Somtow Sucharitkul leads one of Southeast Asia’s premiere youth orchestras in the concert at Thailand Cultural Center on Dec. 5.

Siam Sinfonietta, one of Southeast Asia’s premiere youth orchestras, returns after over a year of Covid-enforced hibernation to perform what the Guinness Book of World Records calls the “biggest symphony in the standard repertoire” with a live rendition of Gustav Mahler’s Third Symphony.

It is rarely performed because of the vast resources required, so to experience this work live can be a once-in-a-lifetime musical encounter for many.

Requiring a 112-piece orchestra, women’s choir, children’s choir, off-stage post-horn and a mezzo-soprano soloist, Mahler’s gargantuan work is the fulfillment of the composer’s dictum: “A symphony must be like the world, it must contain everything.”  It starts from its massive opening movement, which describes chaos, creation, and the emergence of the vibrant colors of summer out of a craggy, primordial earth. This 100-minute work, which is an epic in scale and spectacle, then moves through dealings of the natural world that touches on the endless questioning of the spirit of man and the transcendent paean of the power of love delivered through the voices of angels.

Somtow Sucharitkul has conducted all the Mahler symphonies with the Siam Philharmonic and other orchestras, but in the last five years he has been working through the sequence with the Siam Sinfonietta, the award-winning youth orchestra.  After receiving standing ovations in Dresden, Berlin and Munich for their performances of Mahler’s first symphony. The young musicians also played symphony Nos. 4 and 9, and the technically challenging 6 and 7. The Third, however, is a new peak to climb.

Joining the performance is the Metropolitan Opera’s Tamara Gura, last seen in Bangkok in A Child of Our Time, as well as the Calliope Chamber Choir and a newly formed children’s choir, Gustav’s Angels, bringing the total to over 150 musicians that will be on stage.

This is a rare opportunity to experience one of the most iconic works of the Late Romantic Era.  This year is the 125th anniversary of the first performance of the initial movement of this work— as Mahler would not be able to premiere the entire symphony until years later.

Seating at the Thailand Cultural Center is limited because of social distancing and strict health protocols will be followed.  VIP seats are 1,600 baht (which also include a free autographed CD) and regular seating is 600 baht. Tickets can be reserved from ticketmelon.com/operasiam/mahler3 or by contacting LINE @operasiam.