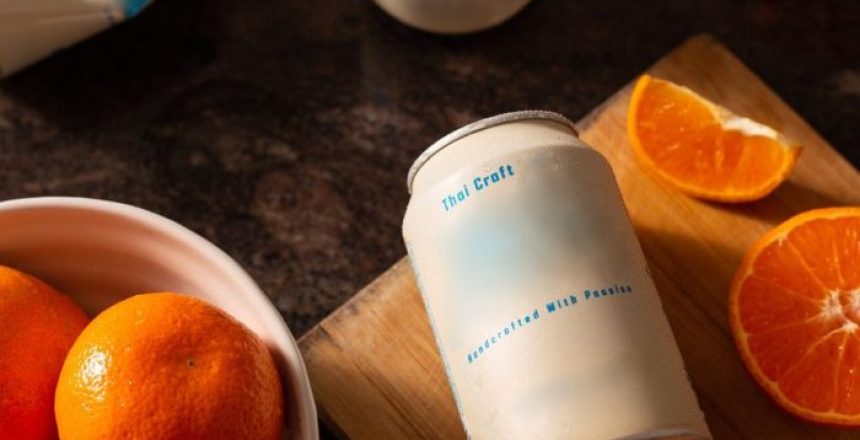 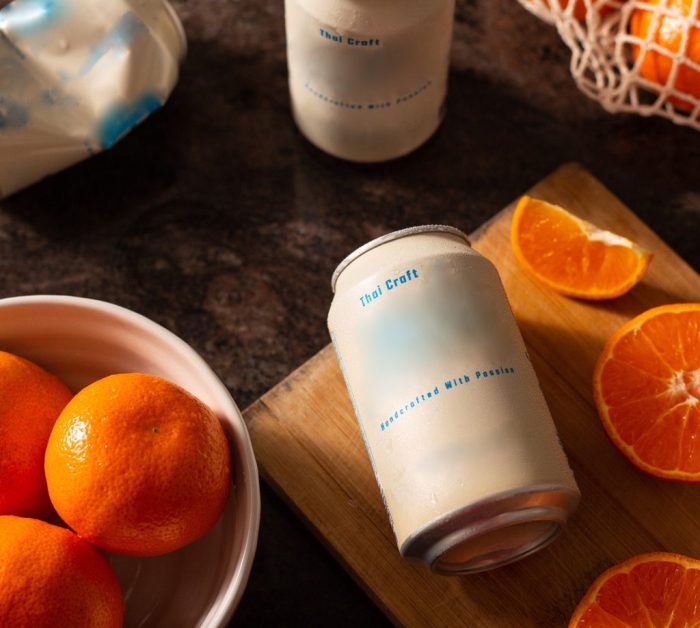 Mahanakhon started from the belief that Thai beer should be as exciting and vibrant as our country’s amazing food.

With no local or affordable offerings for a fresh Witbeer, Anthony Tumwattana decided to create one himself. He aimed to produce a unique recipe that represented and complemented the fiery and adventurous dishes Thai people eat daily.

Crafting a refreshing wheat beer that reflected Bangkok’s climate and food, the iconic recipe for Mahanakhon White Ale was born.

Anthony first learned how to homebrew from his mentor: the local legend and craft beer pioneer P Chit. He and a small community of craft beer enthusiasts started an underground revolution, brewing out of his garage using a soup kettle. The first craft beer bar “Let the Boy Die,” was his testing ground since 2015, and he made hundreds of batches and tweaks along the way, perfecting the recipe for White Ale.

Thailand has some of the most limited local beer options in Asia, with strict laws designed to keep creativity and competition away.

“They say time changes things, but you actually have to change them yourself,” Anthony says.

Licenses are not given to breweries producing less than 10 million litres per year, so Mahanakhon’s method is to contract brew overseas. This allows them to focus completely on designing the best recipes.

“Our journey took us to Taiwan first, then Vietnam, and in 2020 we finally found our way back home. Even incredibly high taxes and limited ingredients can’t stop us from crafting the perfect beers for Bangkok’s intense climate and sophisticated tastebuds,” Anthony says.

What separates craft beer from mass-market beer is the attention to detail and quality of ingredients. Mahanakhon is dedicated to using only the best, real ingredients in its beers. Mahanakhon White Ale features unique grains such as Oats and Job’s Tears for a naturally cloudy look and silky smooth body.

Traditional German noble hops like Hallertau and Saaz add a beautiful floral aroma, with delicate herbal notes. Crushed coriander seeds provide the gentle buzz of spice that Witbeer is famous for, and the addition of whole Valencia oranges adds a burst of zesty citrus flavour. Garnish the beer with a fresh slice of orange to heighten the natural citrus aroma and flavour!

“We will never compromise with cheap adjuncts like rice and corn often found in mass-market beers. Pure premium malts will always be our base ingredient,” Anthony says.

Over the last few years, Mahanakhon has been honoured with awards from blind tastings in some of the most prestigious beer competitions around the world, including the World Beer Awards and the Asia Beer Championships.