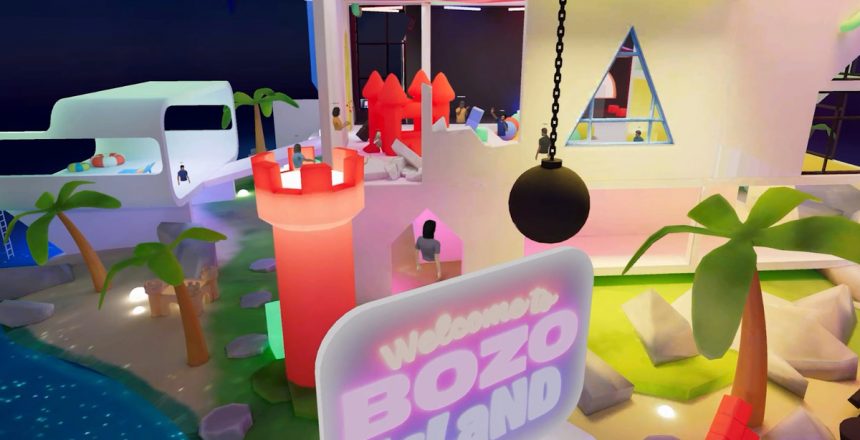 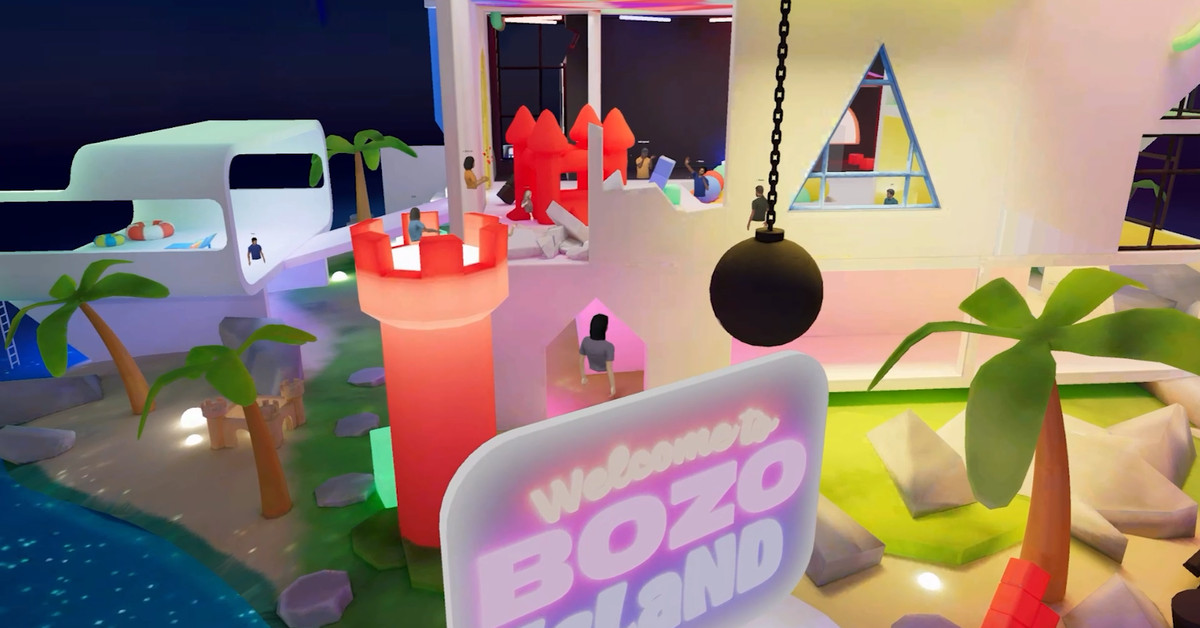 Spatial, an early player in virtual reality workroom apps, is changing its focus to virtual art galleries showcasing non-fungible tokens, or NFTs. The company announced the news yesterday alongside a $25 million funding round. It’s a potential indication of where some “metaverse” tech might be going in the near future — namely, away from VR-heavy, work-focused experiences and toward more entertainment.

Spatial’s original pitch was a virtual workspace where people could don VR headsets, talk to co-workers in virtual meetings, and collaborate by examining virtual items. But over the past year, that’s changed. The company says it’s gone from 80 percent of its users wearing VR headsets to 80 percent accessing it through the web and mobile apps, many of these users are more interested in social experiences than work ones, and it’s adjusting its priorities accordingly. It’s ended nearly all its partnerships with major companies (with the exception of Mattel and Nestlé) and shut down apps on AR headsets like the Nreal Light and Magic Leap One.

“In the world of work, convenience is really everything”

Instead, Spatial is focusing on collaborations with artists who want to show off their NFT projects. The latest iteration connects with MetaMask cryptocurrency wallets and lets people see a catalog of the NFT art they own. They can then place the images into gallery spaces like virtual paintings, letting guests mill around and talk to each other with avatars or live videos that float above the avatars’ heads. Moreover, Spatial will let artists either sell NFTs directly through the platform or import 3D spaces and mint the actual spaces as NFTs, which they could then sell. (For now, it’s only supporting the Ethereum blockchain, but it could support others — potentially ones with a lower carbon footprint — in the future.) Today, for instance, it’s hosting a gallery and NFT launch designed by Renaud Futterer.

Spatial says it is making the shift based on how it saw people use its platform, but it could also speak to broader industry trends — particularly the idea that people will work in a 3D “metaverse.” Meta, formerly Facebook, has bet big on the idea this year and launched a Spatial-like service called Horizon Workrooms for the Meta Quest VR headset platform.

Jacob Loewenstein, Spatial’s head of business, thinks that world is a ways away. “There will be a day when I think people are wearing headsets to work together all day. But that day is not today,” he says. The company has had more success with NFT art, where it adds a sense of heft to something that’s otherwise just a flat image. “Art is quite typically a very experiential medium,” says Loewenstein. “And you can’t do that by just throwing something on a boring old web page.”

It may simply be harder for a small company to compete head-to-head with a product from Meta, which isn’t a new issue for VR developers. But “metaverse” platforms also remain clunky enough that making people use them for a required work event can be a recipe for frustration. When I entered Spatial for a meeting, I ended up encountering a bug that forced me to drop and conduct part of the interview over Zoom, and I’ve had a similarly frustrating experience syncing up with other people on Horizon Workrooms. “In the world of work, convenience is really everything,” says Loewenstein. Spatial is betting that in the world of art, people will be more willing to take a leap into its 3D world.