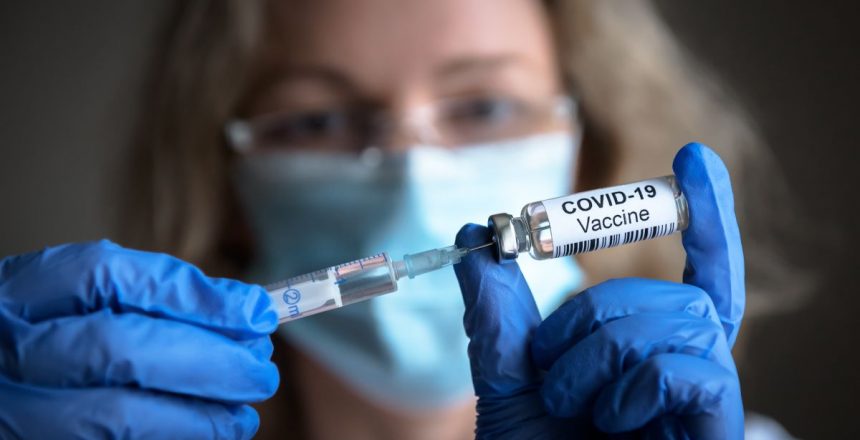 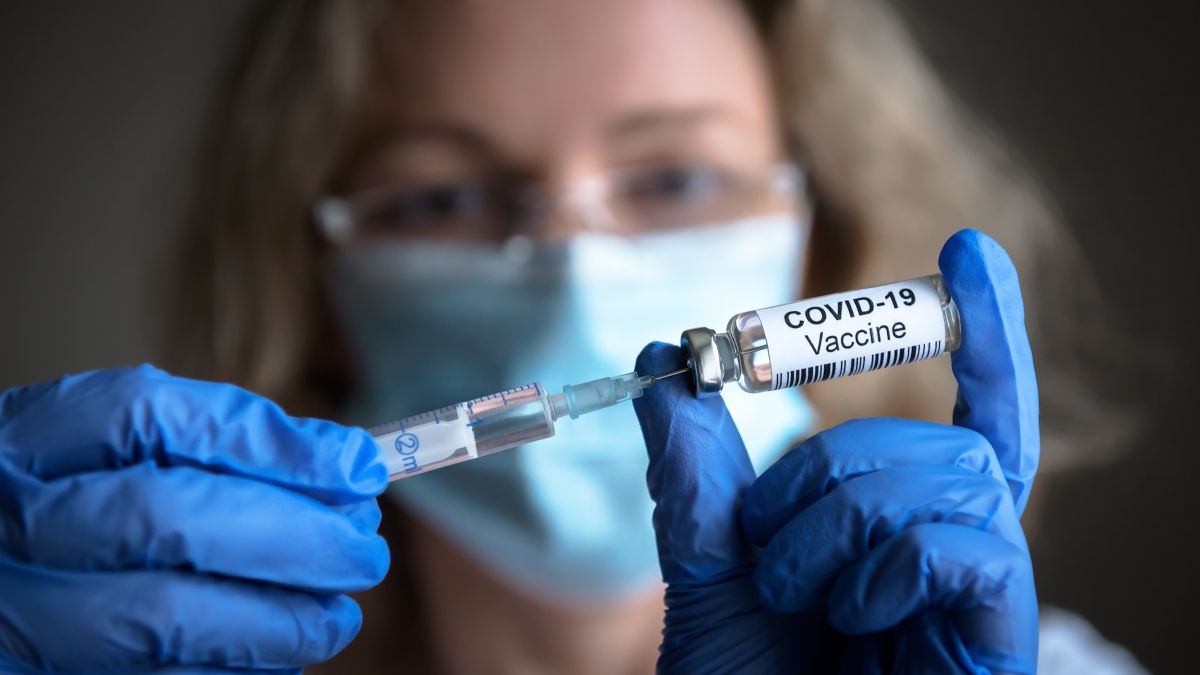 As millions look to get their booster jab ahead of Christmas and the expected Omicron surge, the NHS website and its associated app took the full brunt of thousands of people trying to sign in and book appointments every minute of every day.

Data gathered by app market intelligence firms AppAnnie and Sensortower shows that the NHS App stayed at the top spots of both Google and Apple’s respective app stores since the December 11. The NHS App has emerged as the preferred way, for many, to secure a slot, with more than five million downloads to date.

Such was the amount of people trying to book their Covid booster jabs that the NHS’s web hosting service provider bucked and its site crashed or stalled numerous times according to the Government as more than half a million people booked theirs on Monday alone (and another 750,000 over the weekend).

None of the crashes were related to the downtime suffered by AWS on Wednesday (Amazon Web Services is a major partner of the National Health Service and handles NHSX) but seeing a message saying that you’re in a queue of more than 13,000 people on the NHS site wasn’t encouraging.

Google Trends reports that search in the UK for the term NHS surged to its highest since the middle of 2020, on December 12 at around 8pm, as the British Prime Minister was addressing the nation on booster jabs.

Digital Intelligence platform, Similarweb, ranks the NHS website 29th on its list of the most popular UK websites for November. However, December is likely to see it propelled in the top 10, probably in front of Netflix and Instagram.

Preliminary figures shared with TechRadar Pro show that the number of visits to the NHS website jumped by nearly a quarter between November 22 and the November 29, which was when the Omicron variant hit the headlines. The growth subsequently was subdued but still a significant 6% week-on-week to a massive 20 million visits.

One big change that occurred towards the end of November was the number of pages per visit which jumped from 3.39 to 4.22, a near 25%, reflecting the growing appetite of the British public to know more about the new variant.

A spokesperson for Similarweb added that “Looking at monthly data, there was a huge spike in Nov. 2021 on a YoY and MoM basis. During Nov. 2021, users were more engaged with the site, staying on the site 11 seconds longer than in Oct. and viewing 3.44 pages per visit, up from 2.69 in October. Additionally, total page views jumped 42% from Oct.