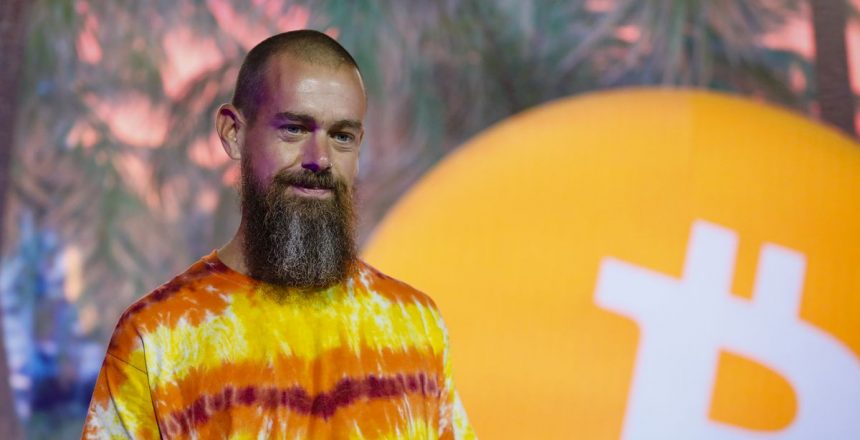 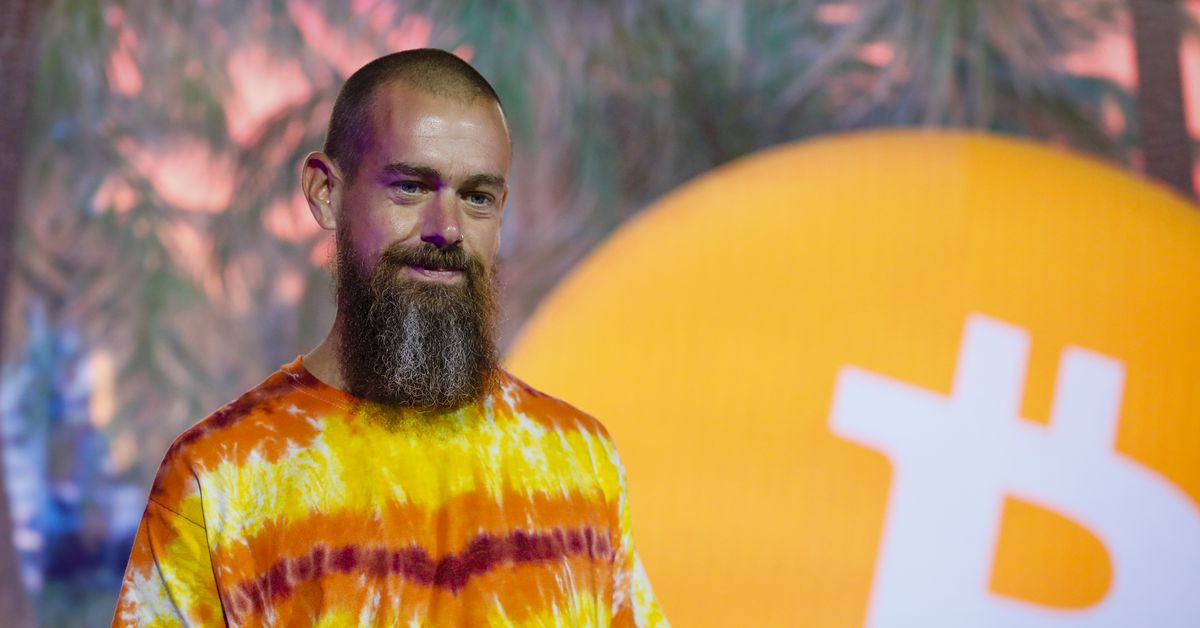 The Twitter founder and Block CEO tweeted out some thoughts on crypto and “Web3” that managed to exasperate some of the idea’s biggest boosters. This wasn’t the kind of Web3 criticism we’ve seen time and again — Dorsey didn’t come at them with a “right-clicker mentality” or anything so trivial. Instead, Dorsey went for the metaphorical jugular: he said users don’t actually own Web3, which is a movement that prides itself on decentralization and community.

In reality, Dorsey said, it’s big venture capital firms like Andreessen Horowitz, which has dedicated more than $3 billion to investments in the space (and has made investments in several dozen crypto companies, including OpenSea and CryptoKitties / NBA Top Shot creator Dapper Labs), that will control these new web systems.

The VCs and their LPs do. It will never escape their incentives. It’s ultimately a centralized entity with a different label.

Know what you’re getting into…

This was basically a double whammy in terms of Web3 criticism, even if his tweet might be entirely unintelligible to people who are fortunate enough to not be following the daily Web3 arguments on Twitter.

To break it down:

You’re a fund determined to be a media empire that can’t be ignored…not Gandhi.

Later, Elon tossed an alley-oop, which Jack promptly used to dunk on Andreesen Horowitz — which is also known as a16z — once again:

Dorsey also criticized The Wall Street Journal for using him as a leading example in a story about Web3 fans trying to revolutionize the internet. “I have nothing to do with web3,” he wrote, adding that the Journal used his name for clicks. Seriously!

I have nothing to do with “web3”. WSJ and others need names and photos to generate clicks.

(Sidenote: it is very funny for the co-founder and former CEO of Twitter to complain about clickbait headlines.)

Anyway, it is true that Dorsey is a big blockchain and crypto fan — his current Twitter bio is just “#bitcoin,” he renamed Square to Block, he started work on a decentralized alternative to Twitter inside of Twitter — but he clearly sees a difference between Web3 and Bitcoin.

And Dorsey’s criticisms here are fair and something Web3 creators need to contend with. Any system that creates haves and have-nots on the web is going to centralize power in certain people and groups, whether that’s early movers or people who already have plenty of power (money) under more traditional systems.

Just look at NFTs: if you were lucky enough to buy into Ethereum early, you could spend a bunch to buy a Bored Ape; with your Bored Ape, you could get early access to buy an Adidas NFT; now you can resell your Adidas NFT for 3x the mint price, adding more money to your bank account entirely because… power is being centralized toward the already powerful people in the space.

As for Bitcoin, which has a different kind of ownership structure? Dorsey is a lot more bullish.

Update: Dorsey’s trolling continued on Tuesday with the quote tweet of a deeply embarrassing political cartoon that basically makes his point even more succinctly.

His mentions continue to be filled with upset Web3 fans.