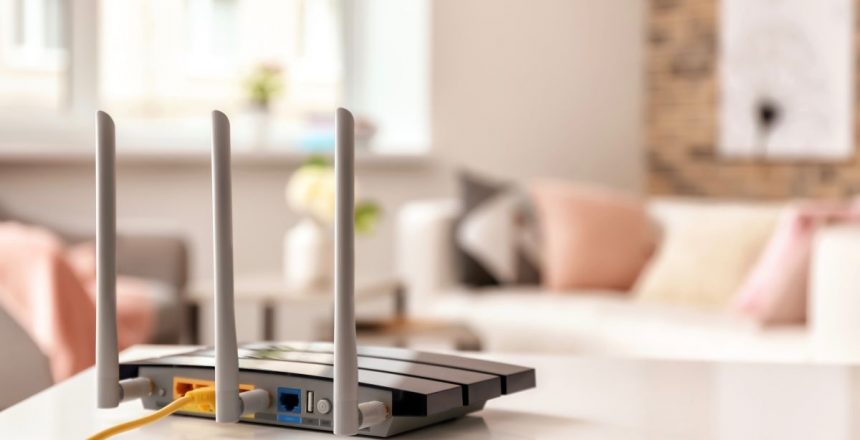 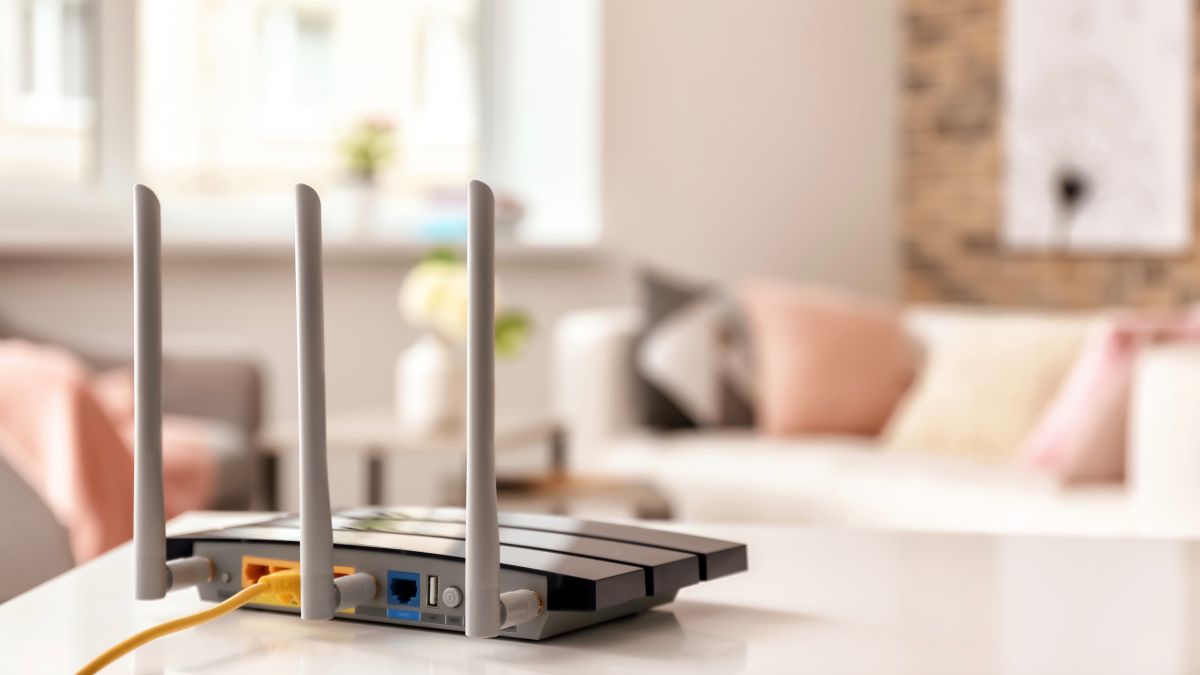 The Australian Competition and Consumer Commission (ACCC) says clear-cut information around broadband upload speeds started to decline in 2020, just as upload speed became more meaningful with the switch to working and learning from home.

“At the same time, upload speeds information has become more important to consumers who rely on upload speeds to undertake activities at home that were previously done in the workplace and place of education,” read the ACCC’s consultation paper.

While internet providers are required to clearly state the typical download speed of each plan, the ACCC has found that most do not expressly state the upload speeds for their broadband offerings.

Some providers will state each plan’s upload speed in its critical information summary, but a link to this page is typically small and hard to find, and sometimes still does not include explicit details.

Further muddying the waters are 100Mbps plans. There was originally a single NBN 100 tier which came with 20Mbps upload speed, until NBN Co introduced a new NBN 100 tier in May 2020 that came with 40Mbps upload.

The two plans are sometimes identified by the providers are NBN 100/20 and NBN 100/40, although this is not consistent, and it can be difficult for consumers to know what they’re actually paying for.

As the ACCC looks to update its guidance to providers on broadband speed claims, it’s also looking to determine when the busy period is for upload speeds.

Internet providers consider the busy period for downloads to be 7pm-11pm, and while the ACCC suggests this timeframe seems to be the same for uploads (based on current information), it wants providers to test it for themselves to fairly assess their typical upload speeds. Given the prevalence of working and schooling from home, it may well land much earlier in the day.

Why is internet upload speed important?

Upload speed is an important factor in online gaming, but since countless Australians have moved to working or learning from home, the ACCC believe it’s playing a larger part for the everyday internet user than it once did.

A better upload speed can improve video calling (a regular occurrence for most Aussies now), and it’s also helpful for uploading and sending large files over the internet, whether that’s a school assignment, or audio and video files for work.

If you’re not sure what upload speed you currently have, contact your provider, or search their website. Alternatively, you can do an NBN speed test to see just how fast your download and upload speed really is.