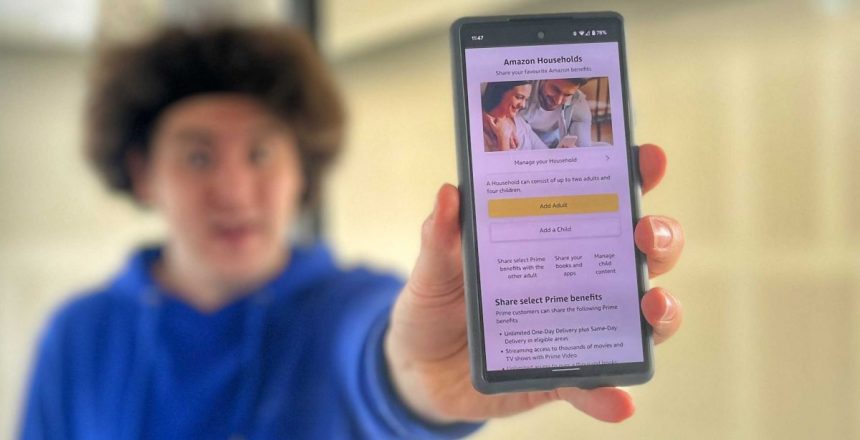 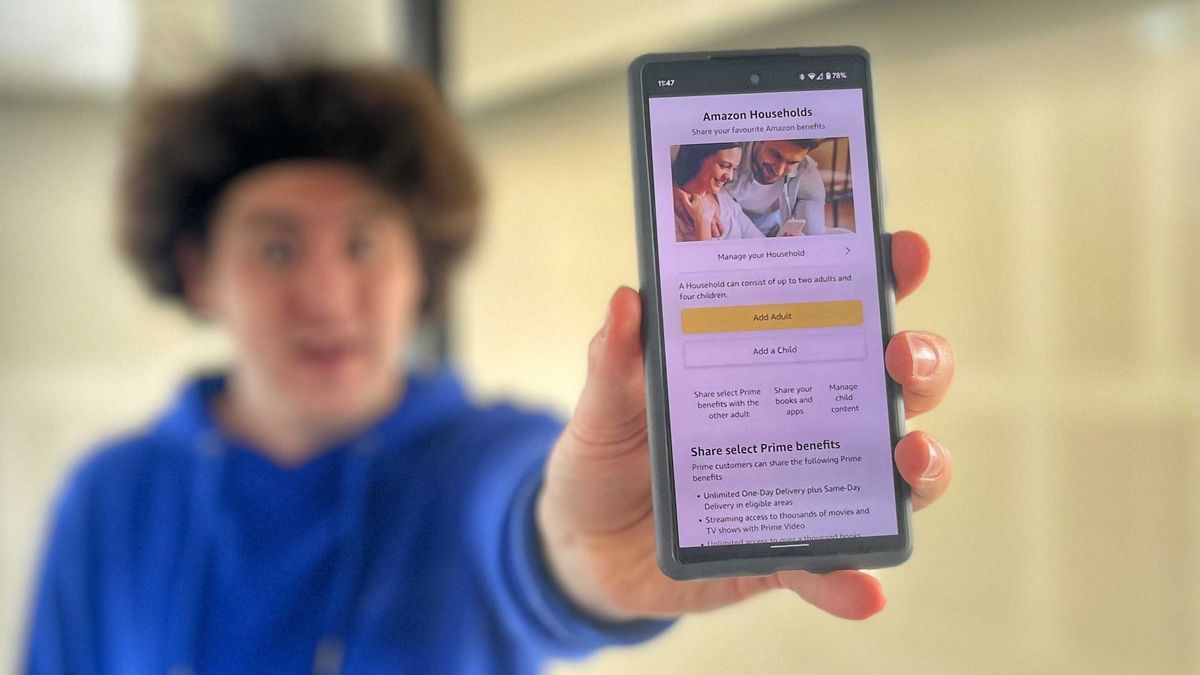 My partner has Amazon Prime, and thus unlimited next day delivery. It’s extremely useful when we’re in a bind and need something quickly.

Our current system works pretty well. If there’s something I need, I’ll WhatsApp over the Amazon link for the product and my partner will place the order on their account.

It works fine, but it’s not the most efficient. If only there was a way I could share my partner’s Prime subscription.

Well, it turns out you can do exactly that with Amazon Households, a service that allows you to link another adult Amazon account to one which is subscribed to Prime.

Being plugged into the technology industry means I get to hear about a lot of things before the general public, and that’s pretty darn cool. But there’s so much happening in the tech space that every now and then something will completely pass me by – Amazon Households is one of those things.

Amazon Households launched for Prime subscribers way back in August 2015 – so to say I’m late to the party here is an understatement. My partner has only had Prime for two years though, so we’ve not been sleeping on this feature for the full seven years.

When Households launched it was actually seen as a downgrade from what was originally available – where Prime subscribers could share their Prime benefit (which at the time was free two-day shipping) with up to four other adults without the need to also share financial details.

Households requires you to share your Amazon wallet (your bank cards) with the other person in your little circle of trust – so you need to ensure that person is financially responsible and someone you trust not to drain your accounts.

But once you’ve overcome that internal wrangle, Households gives you more than just sharing the free next-day shipping (and same-day shipping in some areas).

It includes a number of the Prime benefits that one can get from Bezos’ brigade, and Amazon’s services has grown and improved over the years to include Prime Video and access to a wide library of digital content available to purchase.

While I may be piggy-backing off my partner’s subscription, our Amazon accounts remain very separate.

We can’t see each other’s purchases (outside of the apps and ebooks we’ve agreed to share across accounts), so if I want to make a birthday gift purchase for example, the surprise won’t be ruined.

And when it comes to big sales events such as Amazon Prime Day and Black Friday – where the best deals are often reserved for Prime members – I’ll be able to make instant purchases without having to message my other half and desperately hope they see it before what I want sells out.

Another big win for us is with my partner’s Kindle. Originally set up with my Amazon account many years ago, it continues to say “John’s Kindle” at the top of the screen and any book purchases come off my card – even though it’s exclusively used by my partner.

We have considered wiping it and signing in with my partner’s Amazon account (before we had a Prime subscription), but we would have lost all previous purchases and read history – it was just easier to keep with the awkward system we had become accustomed to.

However, with Households I can share all book purchases on my Amazon account with my partner, which means they can, finally, wipe the Kindle and have their name proudly displayed at the top of the screen, while retaining access to all previous purchases.

It’s turned our messy Amazon existence into a much more streamlined and useful experience. Billing now makes sense, and I’m no longer having to hassle someone else when I want something delivered next-day.

There’s probably many of you out there scoffing at the fact a tech journalist has completely missed this, and to be honest I’m a little embarrassed – but I hope this confession helps those like me, who have now had their eyes opened to a new world of possibility.