He gave us the GIF: Stephen Wilhite has died at 74 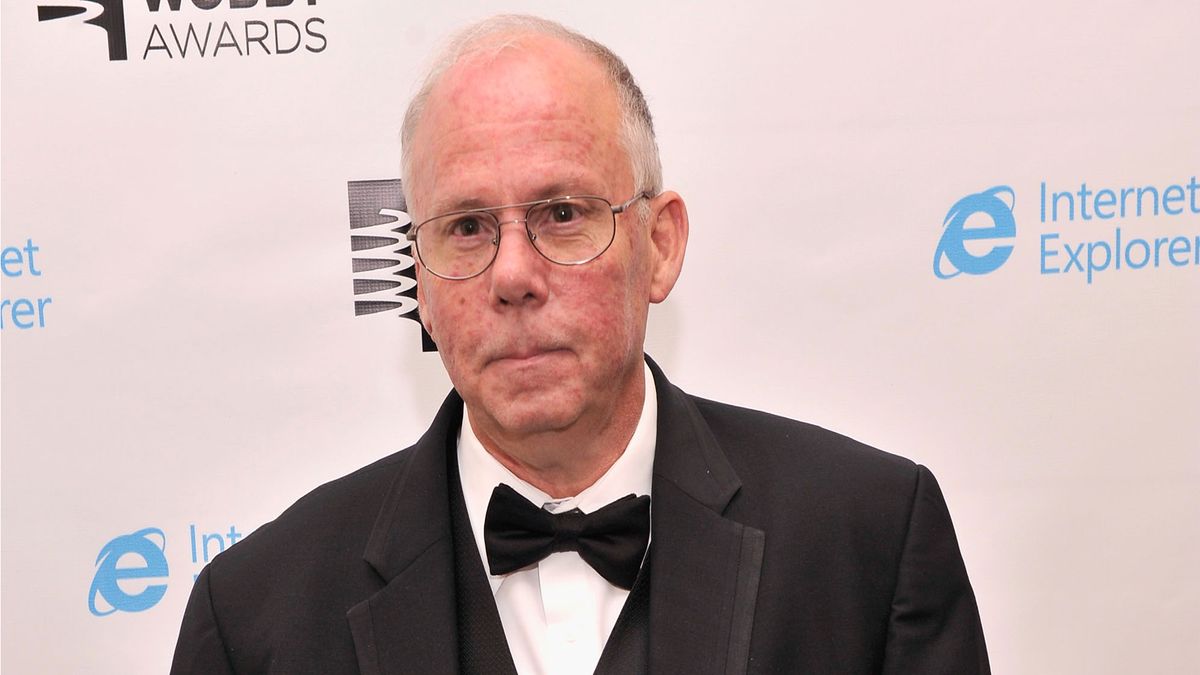 Internet technology pioneer Stephen Wilhite passed away on March 14 from COVID-related complications. He was 74 and he leaves behind an incredible legacy, the GIF, a game-changer for the blossoming World Wide Web in the 1990s.

Wilhite, who was interested in compression technology, created the GIF at his home in 1987. “I saw the format in my head and then started programming,” he told the New York Times. He then brought the technology to his job at CompuServe, the first major Internet service provider in the US, where he made finalizing tweaks.

In addition to his passion for technology, post-retirement Wilhite was an avid outdoorsman and enjoyed building model trains in his basement.

GIFs made the Internet

The GIF or Graphics Interchange Format has been a massive component of the Internet since its inception. TechRadar’s US Editor-in-Chief, Lance Ulanoff noted in 2016 that “for webmasters in the 1990’s, GIFs were as crucial to the site-building process as HTML….if HTML was the skeleton of our websites, then GIFs were the skin and blood.”

Per his obituary, Wilhite received a Webby Lifetime Achievement Award in New York in 2013 for his invention, during which he reiterated the correct pronunciation of GIF via, naturally, a GIF that simply stated: “it’s pronounced ‘JIF’, not ‘GIF’”. The crowd roared with excitement in response as Wilhite walked wordlessly off the stage.

In further response to the never-ending debate about the pronunciation, a somewhat annoyed Wilhite told the New York Times “The Oxford Dictionary accepts both pronunciations. They are wrong. It is a soft ‘G,’ pronounced ‘JIF’. End of story.”

While today you may associate GIFs with short animations that you see in memes or send in group chats to your friends, the early days of the format were much smaller in scale, usually consisting of just a few low-resolution frames at a time or even single-pixel spacers to help prop up complicated HTML designs.

From humble beginnings to humor

Being the building blocks of the early Internet, it’s almost surprising to observe how they’re used today for comedy purposes, displaying fan-made excerpts of classic shows like Friends, or even in some cases, severely compressed, yet full episodes of Spongebob.

GIFs like those blew up on Tumblr and Reddit in their early days despite being regarded as jokes before the heydays of the sites; “No serious web developer or artist would use GIFs,” noted Lance.

These days, we all look upon GIF endearingly; they have withstood the test of time and prospered despite new technologies sprouting around them. Platforms like Giphy were created by people who love the format, and others like Tenor have followed in its wake.

GIFs are a critical component of the Internet that will likely never be replaced, so may Wilhite rest in peace knowing that the Internet will always celebrate his invention.