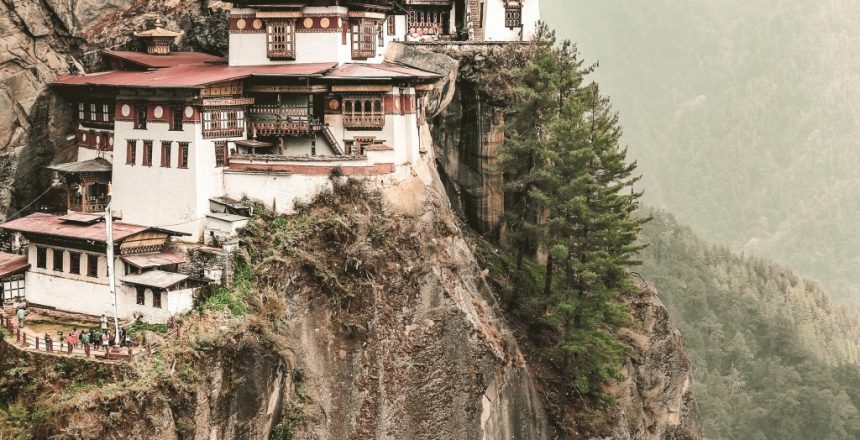 In 1972, the fourth King of Bhutan, King Jigme Singye Wangchuck, declared, “Gross National Happiness is more important than Gross Domestic Product.” The phrase ‘gross national happiness’ was globalised, and Bhutan became known as one of the world’s happiest countries.

Since then, the concept of Gross National Happiness (GNH) has influenced Bhutan’s economic and social development and captured the imagination of the world’s population. In creating the Gross National Happiness Index, Bhutan created a tool that is useful for policymaking and creates policy incentives for the government, NGOs, and businesses of Bhutan. The GNH measure aims to reflect the happiness and general well-being of the Bhutanese population more accurately and profoundly than a monetary measure.

Bhutan’s objectives according to the Buddhist understanding of happiness are far broader than just materials-related. The ‘happiness’ in GNH measurement is a range of human wellbeing, including traditional concerns such as living standards, health, and education. Some are less traditional, such as time use, psychological wellbeing, culture, community vitality, and environmental diversity.

In 2011, the Centre for Bhutan Studies, Government of Bhutan had revised an updated GNH index. The index identifies four groups of people – unhappy, narrowly happy, extensively happy, and deeply happy. It explored the happiness people already enjoy, then focuses on how policies can increase happiness among the unhappy and narrowly happy people. Within the same year, the United Nations adopted a General Assembly resolution, calling for a “holistic approach to development”, aimed at promoting sustainable happiness and wellbeing.

Following a United Nations meeting in April 2012 on “Happiness and Wellbeing: Defining a New Economic Paradigm”, focused on bringing world leaders, civil society, and spiritual leaders together to develop a new economic paradigm based on sustainability and wellbeing. All based on the Government of Bhutan’s pioneering work.

In 2021, according to Business Week, Bhutan has continually been ranked as the Happiest Country in Asia, and the eighth Happiest Country in the world. The ranking for 2021 was also influenced by high levels of trust in the way the COVID-19 pandemic was handled.

Tiger’s Nest, Paro, Bhutan: It has been all the wonderful people that have made this visit to Bhutan special. Along the Tiger’s Nest trail, we met Sonam and her son. She has walked this trail three times, and already twice with her young one!