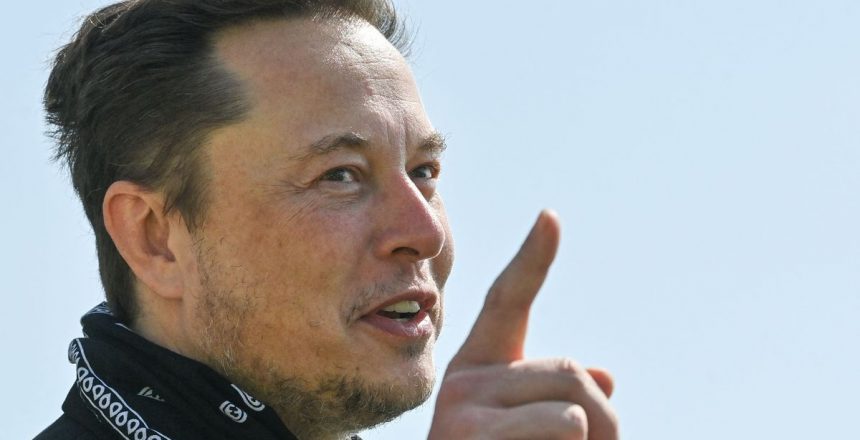 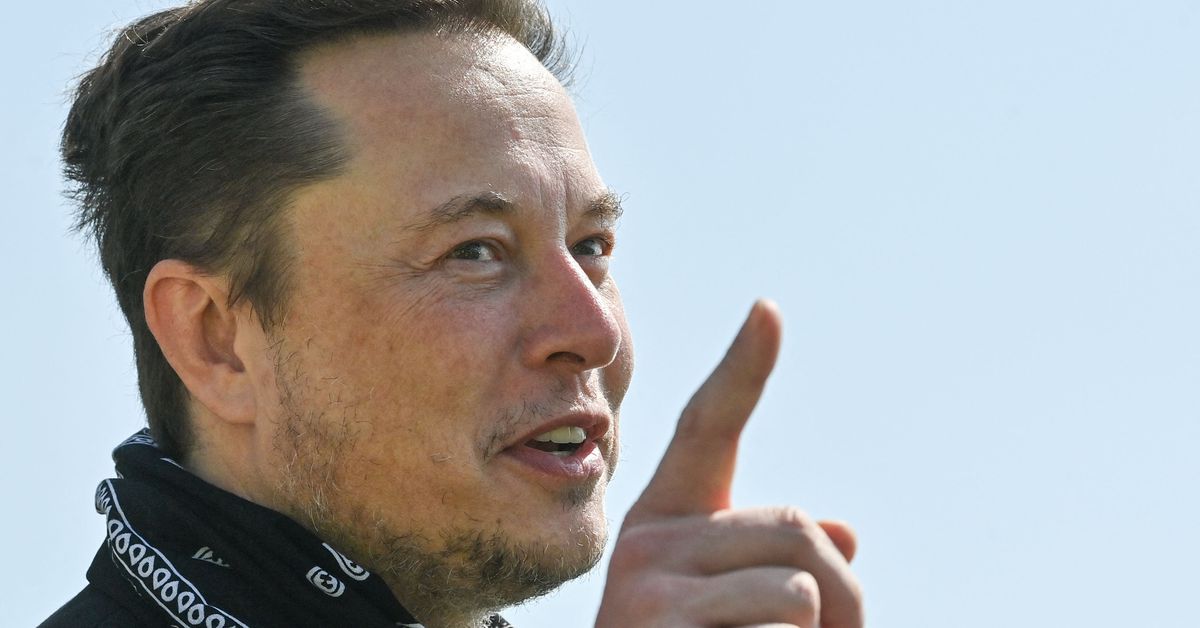 Today, let’s talk about what Elon Musk means for the future of Twitter.

To say the relationship between the Tesla CEO and the social network is changing rapidly is an understatement. On Sunday, as far as the world was concerned, Musk was simply one of Twitter’s most famous users. On Monday, it was revealed that over the past month he has become its largest individual shareholder. On Tuesday, Twitter CEO Parag Agrawal announced that Musk now has a seat on the board.

Here are Kate Conger and Mike Isaac at the New York Times:

Mr. Musk had ideas for reshaping social networks that dovetailed with those of Mr. Agrawal and Jack Dorsey, Twitter’s co-founder, according to their public exchanges. All three have floated the notion of radically shifting the power in social networking to users and away from behemoth companies, by using an approach to technology that would give people control over what they see in their social media feeds.

In the ensuing weeks, Mr. Agrawal discussed having Mr. Musk become a more active participant in Twitter’s future, according to two people with knowledge of the conversations who were not authorized to speak publicly. Mr. Agrawal also welcomed having Mr. Musk — who has more than 80 million Twitter followers and sometimes tweets a dozen or more times a day — join the company’s board, one of the people said.

Musk’s surprise stake in Twitter has been the biggest story in tech this week. In part, that’s an artifact of the public’s near-total fascination with all things Musk. It also illustrates how Twitter’s status as the heartbeat of the global news cycle means that any Twitter-related stories can dominate the news: no matter what happens on Twitter, you can be assured that every Twitter user has an opinion about it.

Because Musk represents himself online as a kind of mischievous trickster god, his Twitter stock purchase has been covered to date primarily through the lens of shenanigans: the world’s richest man amusing himself with what Ranjan Roxy called “the shitpost to end all shitposts.” (For my part, I likened it yesterday to Loki buying an ant farm.) And certainly Musk’s behavior online over the past couple days has done little to suggest that his stake represents anything other than the antics of a prankster; his first official comment on the $2.64 billion purchase was “oh hi lol.”

But the hubbub has served to obscure what has been a tumultuous time at Twitter in general. It has barely been four months since Dorsey unexpectedly stepped down from Twitter after a campaign from the activist investor group Elliott Management Corp. Elliott had taken a 4 percent stake in the company in 2020 and set out to replace Dorsey due to the company’s stagnant stock price and weak user growth.

Elliott left the board just over a year later, apparently satisfied with Twitter’s progress. But as a condition of leaving, it had set aggressive goals for the company that Dorsey was not close to meeting: growing its user base by 100 million people, accelerating revenue growth, and gaining market share as a digital advertiser. When Dorsey left Twitter, it seemed clear that the pressure to hit these marks had been part of the reason.

Those goals are now Agrawal’s responsibility, and in the first few months of his tenure there have been few signs of how he intends to achieve them. Yes, the company is working to diversify its revenue beyond advertising by adding subscription projects and tools for creators. But it lost money in the most recent quarter, and added barely six million new users.

All of which is to say that Twitter remains vulnerable to a challenge from Elliott or other activist investors down the road, who might work to force out Agrawal or once again pressure the company to sell itself.

publicly at least, they are all very excited about Musk

This, to me, is maybe the most interesting dimension on which to consider Musk joining the board. As the Times story details, Musk has been friendly both with Dorsey and Agrawal. (Although Musk did once post a meme comparing Agrawal to Stalin?) They all are enthusiastic about the idea of turning Twitter into a decentralized protocol. They all like cryptocurrencies.

And, publicly at least, they are all very excited about the fact that Musk has joined the board. (Here are Agrawal, Dorsey, and Musk on that subject.)

If you take all that at face value, it’s possible Musk’s presence on the board will serve as a kind of bulwark against Elliott and other investors. While he will have only one vote out of 12, his status as both the platform’s largest shareholder and most influential board member will likely give him soft power that exceeds his technical authority.

Moreover, Musk joining Twitter has effectively turned it into a meme stock, with investors sending the price up 27 percent on the day his stake was announced. Assuming that holds true — it was up another 2 percent today — activist investors could have an even harder time mounting a challenge to Agrawal’s leadership. (It’s also good for attracting and retaining talent, whose compensation is often tied partially to the stock price.)

We know that Musk has mused about starting an alternative social network that has fewer restrictions on what people can post. This has led to speculation that he might seek to loosen Twitter’s content moderation policies, or even champion Donald Trump’s return to Twitter.

We also know that Musk’s first official act as Twitter board member was to ask his 80 million followers whether Twitter should have an edit button. (In fairness, I had asked Musk to weigh in on this subject myself.)

If there was any thought that Twitter Inc. would ignore this sort of rogue product development on the part of its board members, the way you nod politely at an uncle who’s “just asking questions” at Thanksgiving dinner, Agrawal put that idea to rest rather quickly:

Perhaps Agrawal is winking at us here. There’s nothing wrong with having a little fun online, nor should we fault him for wanting to build a little goodwill with his most influential board member. (Also, Twitter confirmed today that it is building an edit button, and had begun building it last year.)

But it’s also true that this sort of thing can be a real distraction for a CEO who absolutely has bigger fish to fry. As Dorsey’s hand-picked successor, Agrawal was already going to face criticism that he was simply more of the same from a company that has struggled to live up to its potential. The fact that Dorsey left the board, though, had given Agrawal an opportunity to begin crafting Twitter according to his own plans.

Now that Musk is around, though, with his viral polls and stream-of-consciousness product suggestions, Agrawal may find himself struggling to balance his own vision against that of an unpredictable board member with a much louder megaphone.

One of the most famous tweets about Twitter came from Dick Costolo, who upon joining the company as chief operating officer in 2009 posted an infamous joke:

The joke is infamous because in the end it came true: just over a year after he tweeted it, Costolo was chosen by Twitter’s board to replace then-CEO Ev Williams.

Musk is so chaotic that it feels like a fool’s errand to predict what sort of tasks he will take on as Twitter board member. But I can’t be the only person who wonders whether, intentionally or not, he’ll undermine the CEO.

If I were Parag Agrawal, I’d watch my back.