New report reveals the fastest mobile Internet – is it your carrier? 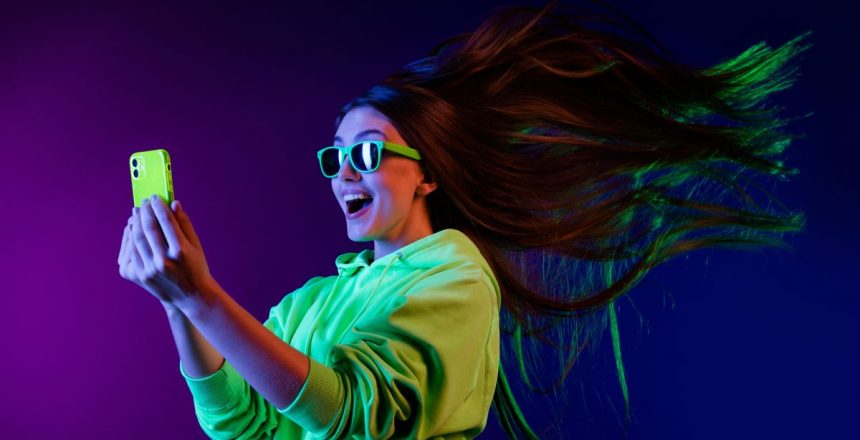 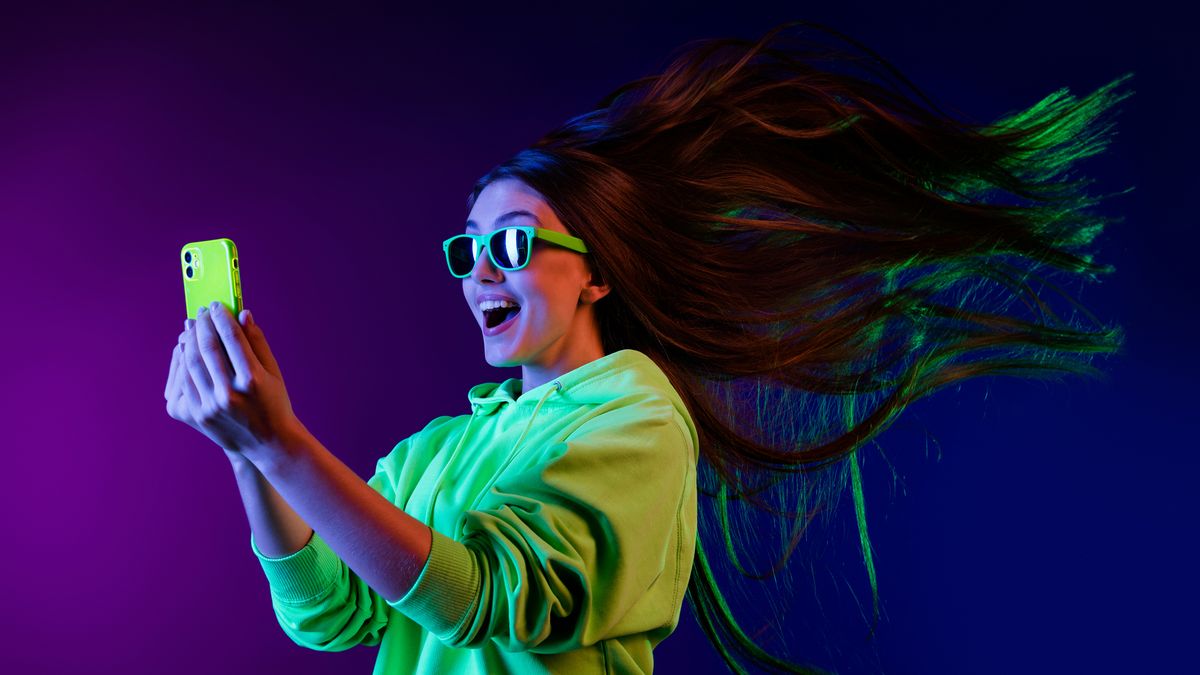 Ookla has released its Q1 2022 internet speeds report for the United States and revealed that T-Mobile has the best mobile connectivity among all providers with Verizon being the best in broadband.

Ookla is the company behind Speedtest and they judge on three main categories: speed, latency, and consistency alongside regional and 5G performance.

Top mobile speeds for the US

T-Mobile swept all three major categories for mobile speeds and the 5G subcategories.

For latency, T-Mobile actually tied with Verizon Wireless at 31 ms. And for its Consistency Score, T-Mobile earned a score of 88.3 percent in terms of consistent quality.

Going down the list, T-Mobile has the best performing 5G network at 191.12 Mbps download speed, the most widely available network at 65 percent coverage, and a Consistency Score of 79.9 percent.

Aiding T-Mobile’s domination is the ever-increasing hardware that supports these speeds. Ookla reveals that the fastest chipset among the popular brands is the Snapdragon 8 Gen 1 mobile platform with a median speed of 122.68 Mbps.

It’s a chipset that powers some high-end Android phones, like the OnePlus 10 Pro and the Galaxy S22 Ultra, whose brand has the fastest speeds among cell phone companies.

Top broadband speeds for the US

For home broadband internet speeds, Verizon wins for fastest provider and latency but loses to XFINITY for consistency.

Verizon has a median download speed of 184.36 Mbps and a latency of 8 ms. For the Consistency Score, XFINITY took the top spot with 90.6 percent and Verizon came in third with 89.4 percent. Spectrum took second at 90.3 percent.

However, depending on which US region you look at, these standings change. XFINITY is the fastest in thirteen states while Verizon wins in four.

In case you’re curious, New Jersey is the state with the fastest internet speeds at 195.2 Mbps. This is followed by New York and Rhode Island with speeds of 179.32 and 173.09 Mbps, respectively. Wyoming, according to the study, has the slowest mobile broadband service.